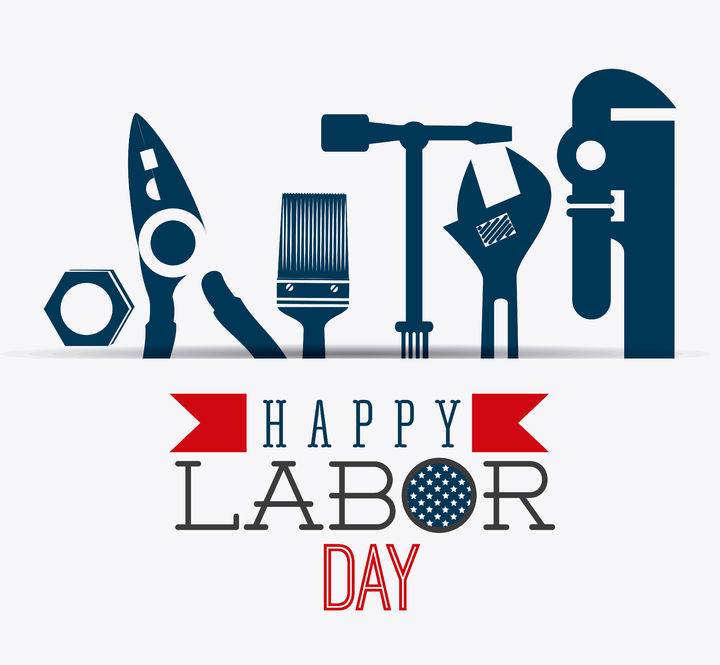 Have a blast of a 4:20 weekend y’all. For many areas rain and storms are expected so have your cannabis supplies already prepared and procured so one does not have to labor to go get supplies on this leisure type of weekend. You see what I did there right? Don’t labor during leisure… OK that was the Blue Crack that has me focused yet enjoyably relaxed at my leisure.

I found out some interesting facts about cannabis and Labor day that piqued my already focused and alert interest. First off, have you ever heard of the International United Food and Commercial Workers Union (UFCW)? According to Marijuana Retail Report it is regarded as the most powerful cannabis union in the country.

The UFCW engages with businesses, advocacy, coalition-building, and policy change concerning cannabis. Since March of 2010 the UFCW has maintained the Cannabis Workers Rising campaign to “help lead the development and stabilization of the emerging cannabis sector” according to the UFCW website. As of this year the UFCW represents more than 10,000 workers in 14 states.

I simply did not connect unions with the cannabis industry. Should all workers not have the right to collective bargain for their interests? It is simply something I did think of from the pickers, growers, employees, etc. side. While the Marijuana Report suggests the UFCW and cannabis unions in general “eschews” old school union tactics as the growing number of unions and union members brings “legitimacy” to the industry. However, there is also controversy in the companies and coalitions that are working against the union efforts. Interesting, is that to suggest there are business owners that don’t want to share the fruits of collective labor?

Well on a much less dry and stiff note big ups to Brand Union Electric cannabis company in California. Acknowledging some if not many have had to cut back on cannabis expenditures brought on by economic challenges of COVID019 Union Electric is sharing the love! According to High Times, Union Electric announced that in solidarity with their (brand’s) farmers the company is offering $50 ounces during its “In Labor We Trust” campaign.

That is dope. Dope meaning cool not illicit narcotics… I am not anywhere near California for Labor Day, but $50 ounces is a treat for this leisure weekend. I am curious about the quality of the flowers of a $50 ounce… I know for a fact Select Co-Op does not have any $50 ounces for gifts after donation. However, I am certain they have top flight strains offering million dollar effects. Grab your 4:20 supplies early and enjoy leisure from labor day this weekend.

Ten Reasons The Fourth Of July Is Better Than 420