Your Cannabis Consultant – The High Entrepreneur 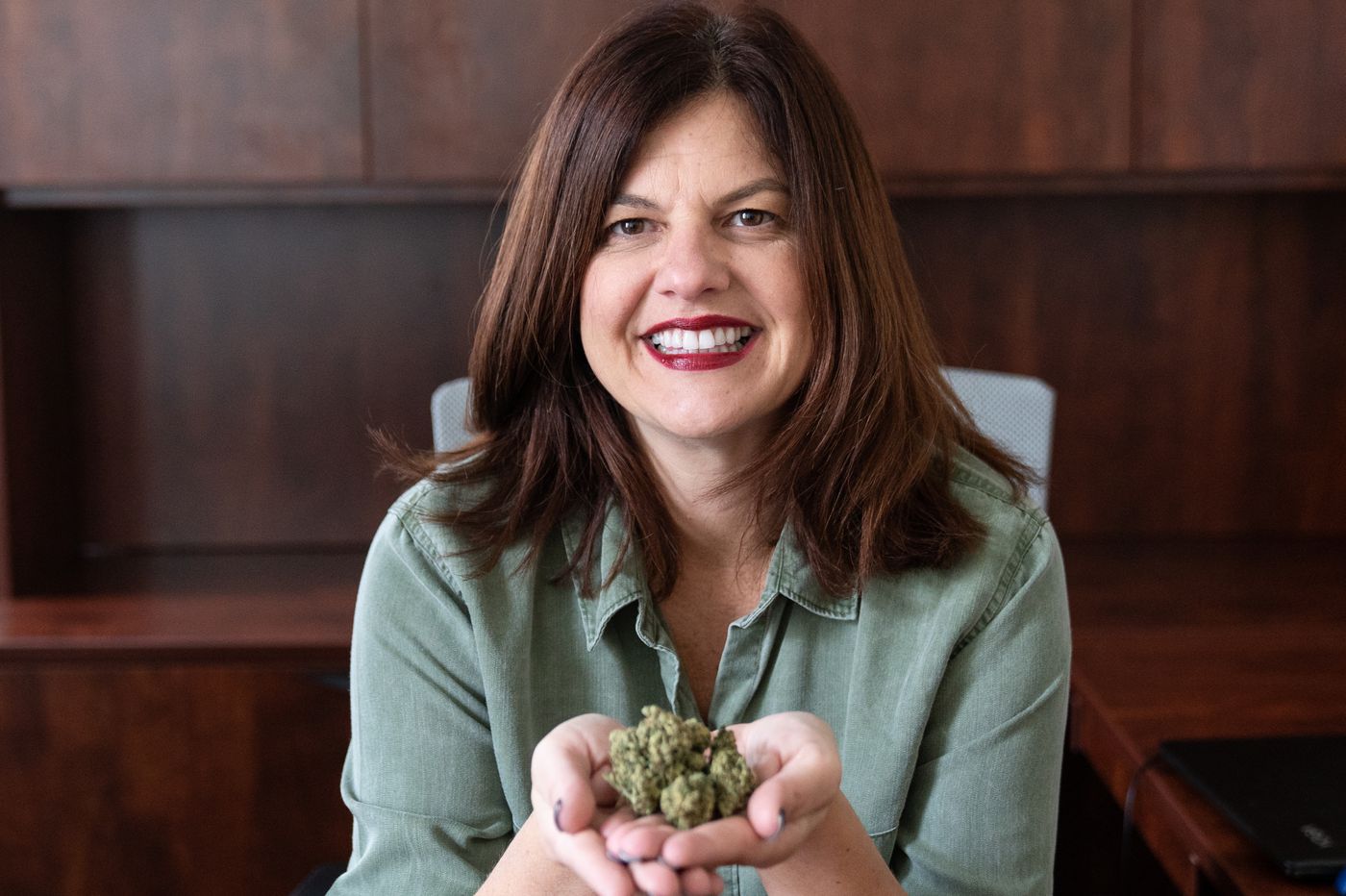 The Marijuana Moment recently reported on a Washington State University study that suggests cannabis may inspire entrepreneurs to come up with big, bold, business ideas. Researchers found that cannabis users may more easily connect obscure concepts to synthesize new ideas as opposed to non-users. The researchers also concluded that they (cannabis using entrepreneurs) could go down a wormhole of unfeasible possibilities as well. Really, you mean someone can just start talking shit when they get high. That is groundbreaking. My sarcasm aside, elements of this design study are quite comical and highlight why many question the “science” behind some social scientists research.

Specifically; the study indicated that entrepreneurs that were frequent cannabis users came up with more “original, but less feasible”, business ideas according two a panel of experts. There are two glaring questions with such a statement. I will begin with the less glaring… Ummm what defines one as an expert on business ideas. Are these same experts billionaires because they saw Amazon, Facebook, or Tesla as great ideas before the American economy did? How can one define an idea as feasible. The craziest ideas are infeasible until some people like the Wright Brothers design and fly a plane, Lebron James hires his childhood crew as his business team, or Don Peebles leaving college after his freshman year to become a real estate billionaire. Again who are these experts that can see the genesis of a great idea?

My next glaring question is what is a frequent cannabis user? According to the Marijuana Moment the researchers compared two study groups; users versus, non-users of cannabis. The study defined the two groups “as those who had used marijuana less than five times in their lives and never in the past month (non-users) and those who’d consumed more than five times in their life and at least twice in the past month (users).”

Those are very BROAD categories as I laugh to myself. Someone who has never used cannabis in the past month and less than five times in their lives to define as a non-user makes sense… However, to define a cannabis user as someone has consumed more than five times in their life and at least twice in the past month is to place a bicycle and airplane in the same category because they both have wheels. There are users that partake all day long and are entrepreneurs. They are users that smoke only at night, only with their partner during sex, or only on weekends. The study does not account for these variances at all. The study adds the caveat… “Unlike alcohol, where health organizations have established standards for heavy drinking,” the study notes, “scholars have yet to reach a consensus on what constitutes a cannabis user versus a non-user.”

The study found… “Cannabis users’ diminished idea feasibility compared to non-users was significant in those with low entrepreneurial experience,” the study’s authors wrote, “but not in those with high entrepreneurial experience.” So folks with experience knew what they were talking about and could make a feasible plan. OK. While other folks without experience were found to be talking out of their ass. Is that about cannabis or the simple fact that folks that don’t know shit… Talk shit?

The study itself acknowledges “Apple luminary Steve Jobs, for example, “noted that his use of cannabis helped him feel ‘relaxed and creative.” Was Steve Jobs’ vision feasible when he began reforming Apple? To conclude let’s look at the basics of the study design. Tha they had 250+ people watch a virtual reality prompt, gave the two groups three minutes to pitch a business idea, then two “expert” raters said who had the better pitch. University of Washington School of Business indicated that there is still “much to explore”. Indeed as that sounds like speed dating!