Will Cannabis Ever Be Legal In The South? 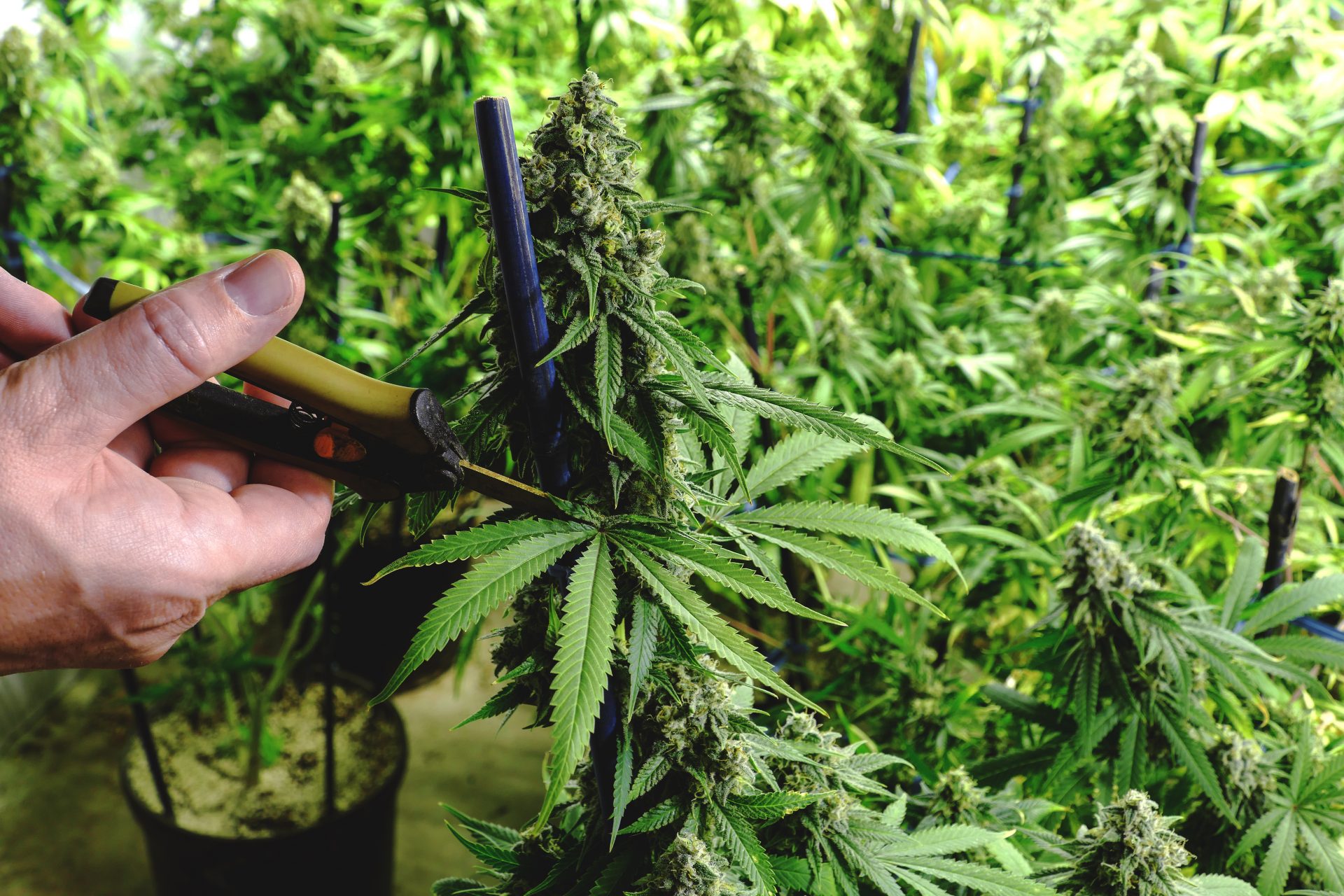 The notion that cannabis will never be legal in the south was often a foregone conclusion. The strong bend towards conservatism seemed to prevent the south from recognizing the benefits of legalization. Also, they didn’t seem to want to deal with the fact that while the use of marijuana is ubiquitous among black consumers and white consumers, black consumers are disproportionately affected by the criminalizing of cannabis. That said it seems like the tides are turning. Perhaps state and local governments are looking at the cash infusion that comes from the taxes on marijuana revenue of their neighboring locales, and want in on the revenue stream. Slowly even the states with the staunchest opposition to legalization seem to be inching closer to it.

For now, medical marijuana seems to be inching closer and closer to legalization in several states. If successful, this will provide cannabis entrepreneurs with millions of dollars of opportunity because these markets offer lower barriers to entry, and lower labor and real estate costs. Additionally, there are potentially fewer licensees which translates into less competition.

In Arkansas, who’s first medical marijuana dispensary opened in May 2019, sales have steadily increased. In the first six weeks of 2020 revenues topped $20 million. Medical cannabis sales were legalized in Georgia through a law that passed in April of 2019, however, the market has yet to open. The south’s leader in marijuana sales is Florida. The market, which opened in 2016 generates half-a-billion dollars a year in revenue. In 2019 smoke able medical marijuana products became legal, opening the door for competition in a market that to date has been dominated by one player.

The following is a state-by-state breakdown of where the south stands in the legalization process:

Alabama: A state Senate committee has proposed a bill that would create a limited medical marijuana program with 34 dispensaries licensed statewide. Whether the state House will pass the bill, is unknown. A vote has been delayed due to the corona virus pandemic.

Arkansas: Thirty-two dispensaries have been licensed here, but only 17 had opened their doors as of early February. Frustrated by delays, state regulators issued a thirty-third license to the next qualified applicant, in an effort to meet the demand in the region. That action triggered a lawsuit and a temporary halt to issuing additional medical marijuana licenses. However, a judge ruled that the state was valid in issuing the Addison all license. Arkansas is projected to reach $105 Million in marijuana sales this year.

Florida: By far the region’s market leader in medical marijuana sales, Florida has close to 330,000 qualified patients and 234 dispensaries. Since access to smoke able medicinal marijuana was granted last year, sales have risen. In 2019 sales in Florida are estimated to be $450 – $550 million.

Georgia: Lawmakers last year passed a limited medical marijuana program, and a commission was formed to develop rules. However, sales have yet to begin. Pharmacies rather than independent dispensaries are expected to sell medical marijuana in Georgia, and they must adhere to a 5% THC potency limit. Also, flower, edibles, and vaping are banned.

Louisiana: In a state where it’s legal to consume alcohol from open containers on the streets of New Orleans, surprisingly a medical marijuana legalization plan was just opened in August of 2019. It made THC and CBD rich liquid tinctures available at nine dispensaries across the state. Smoke able flower and vape products are not permitted. Estimated sales of medical marijuana were only at $1 – $1.5 million in 2019, as limited product and high prices constrain the market.

Mississippi: Two medical marijuana initiatives will be on the ballot in November. Here there’s thought to being business friendly, as one of the initiatives, would prohibit the state from limiting the number of licenses issued.

South Carolina: Efforts to legalize medical marijuana in South Carolina have come to a screeching halt, because of the corona virus. However, with the coming election in November, South Carolina could easily see legalization in the near future.

Is Cannabis-Based Oral Care The Future Of Coronavirus Prevention?