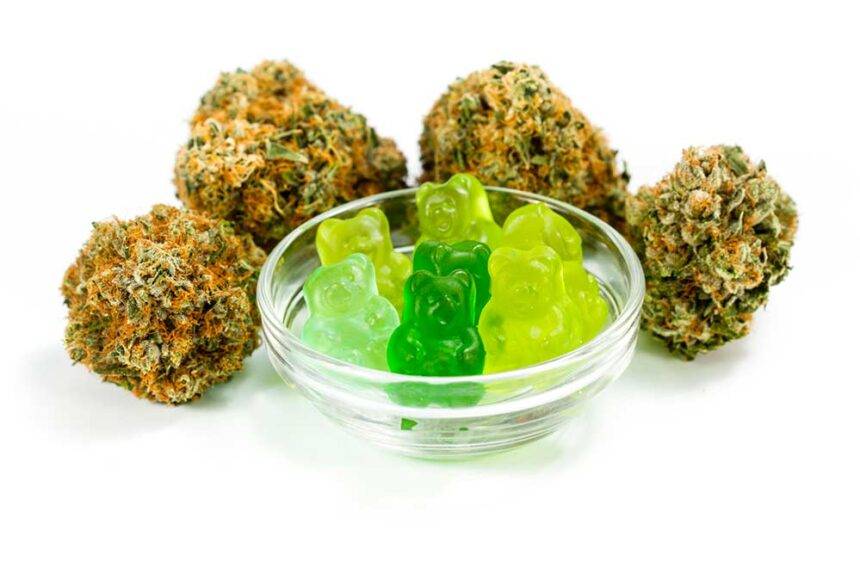 Millions of people are affected by sleep disorders, and I happen to be one of them. I don’t know exactly what I have, but I do know that my sleep patterns are fucked. Sometimes I struggle to fall asleep, even if I go to bed early. Sometimes I fall asleep just fine, but wake up two to three times in a night. Is there anything more annoying than falling asleep and waking up 40 minutes before your alarm and not being able to fall asleep again? If there is, I haven’t found it. Anyway, I do know that I don’t always get good quality sleep so, to relieve occasional insomnia I rely on edibles at least a couple of times per month. I’m not the only one. According to the National Institutes of Health, 50 to 70 million people are affected by sleep disorders. Around 40 million Americans experience insomnia every year and 10-15 percent of adults will deal with chronic insomnia. Of course, not all of those people use cannabis to resolve their sleep issues, but many of them probably should.

I started using edibles because the effect of melatonin was too inconsistent. I quickly discovered that I absolutely love the rested feeling I get from using cannabis as a sleep aid. Just one little chocolate square or half a gummy and I would sleep like a damn baby, and wake up refreshed hours later. There didn’t seem to be a specific length of time that I needed to feel completely rested for the next day. There have been times when I slept in after taking a gummy, but there have also been plenty of times when I slept for less than six hours, and woke up feeling refreshed, not groggy or draggy at all. So naturally, I got curious about what makes cannabis such a good sleep aid.

It turns out that it’s all in how cannabis affects your sleep cycle. Sleep occurs in four stages that repeat throughout the night, or whenever you sleep.
*Stage 1 – What you experience when dozing off. The body and brain activities slow down but the body hasn’t fully relaxed. It only lasts five minutes or so, but if undisturbed the body can move into stage 2.
*Stage 2 – During this stage the body experiences a drop in temperature, slowed breathing and brain activities, and the muscles relax. Your brain emits short bursts of activity that help you resist waking up. Most people spend about half of their sleep here.
*Stage 3 – All about deep sleep and it’s hard to wake someone up during this stage. The body is very relaxed, and this is the part of the cycle that drives insightful thinking, memory, and creativity. It lasts about 20-40 minutes.
*Stage 4 – This is known as REM sleep, which is essential to memory, learning and creativity, but it also has a significant uptick in brain activity and dreams. REM stages make up about 25% of sleep in adults.

According to a study produced in 2008 by the National Institutes of Health, cannabis strains that contain higher levels of THC, reduce the amount of REM sleep, which means it reduces the amount of dreams you have. Your brain is pretty active during the dream state, so spending less time dreaming means that you’ll spend more time in deep sleep, which is thought to be the most restorative part of the sleep cycle. It also has the added benefit of potentially reducing the number of nightmares you experience, which can lead to feeling more rested in the morning. So taking edibles effectively increases the length of deep sleep, making you feel more rested.

Unfortunately, absolutely no one recommends using sleep aids for extended time, since your brain doesn’t get the time it needs to build memory and creativity during the REM cycle. Setting a routine, sleeping in the dark, and exercise are recommended for the long term. This for me, for now, cannabis, at least sometimes, is the way to go. 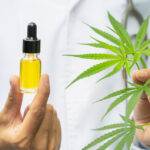 CBD VS THC – The Wellness Benefits And How To Make It Easier Everyday!
Next Article 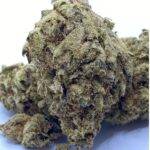