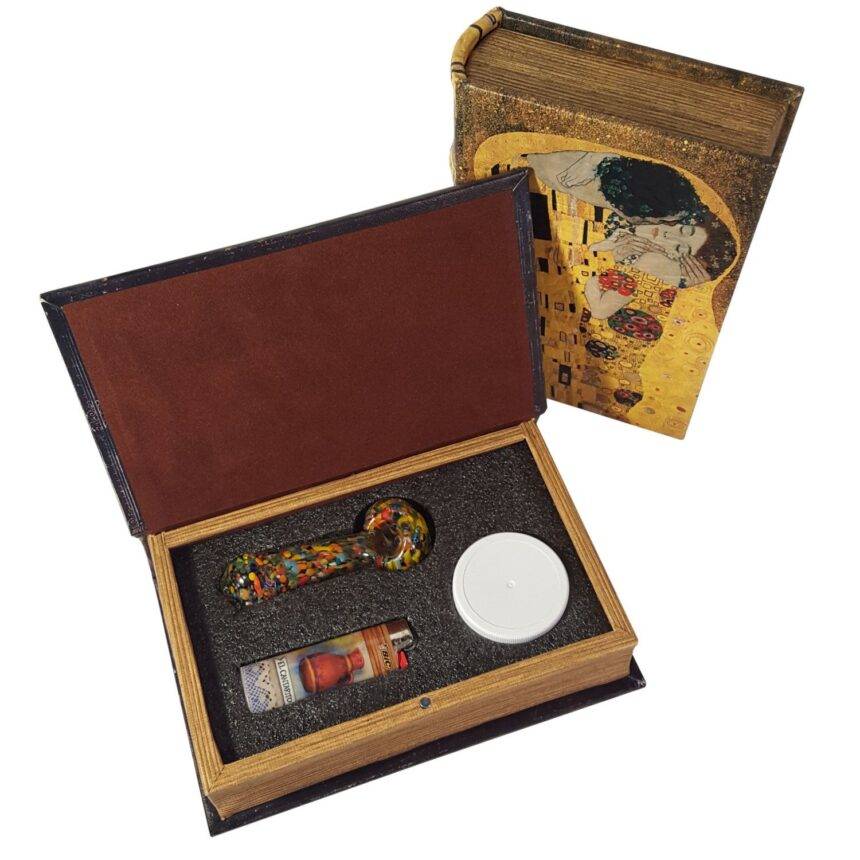 I live in a state where weed is legal. It’s not only legal, it’s widely accepted and could be considered a way of life. It’s the kind of place where weed was long considered essential, and shutdowns only made this clearer. I know for sure being able to have my guy make deliveries was essential as hell. But if you ask any of my co-workers, they’ll tell you that I don’t “do” cannabis. Why? Because that’s what I told them. That’s right. I lie to my coworkers about my personal life.

It started out because early in life, one of my mentors gave me the advice to share enough about my life to be friendly, but never enough so that people could use it against you. When I worked at a fast food joint in my teenage years, I took the trash out during my shift and got caught it a shit storm. I sat outside with two other guys on their break while they smoked. A customer spotted us and reported the smell to the manager on duty, a sniveling guy in his early 20s who was gunning for manager. One by one, we were called into the manager’s office, and blamed. I didn’t snitch, but both of the other guys blamed me. I was fired for smoking and hadn’t had a single hit. At the time, I was scared shitless that I was going to be arrested, because recreational weed was far from legal. I considered myself lucky that I was only let go. My parents, however, weren’t. They went crazy on me. Grounded me for two months and took my car. So even though I’m an adult, and there are no consequences, I can’t bring myself to share this information about myself with others.

If that weren’t enough, at my first professional job years later, I told a coworker that I spent the weekend high out of my mind after having a brownie. I told it like a joke I definitely knew it was an edible, but the story alone was enough to invite jokes for weeks about brownies, snacks, hotboxing, and, in one case that I was actually high at work. Since then, I’ve shut down any attempts to figure out pot life outright. Some are obvious (What’s your favorite album? Mine is the Chronic *wink wink*), while others are a little more indirect (Do you have a lighter? We’re going out for some herbal refreshment), but none of them get through.

I’m very aware of how weed is perceived in the workplace, even in places where the its decriminalized or even legal. So, I don’t share that part of myself with people I work with forty hours a week, and I don’t regret it. Some people can get away with discussing being a pothead in their off time. However, I’m a person of color, and for us, it just doesn’t work that way sometimes. Is it unfair? Sure, but welcome to life. For now, and probably for always, I’m sure that I’m making the right decision for my work life to this to myself. I have no guilt about taking a hit during the day, especially now that we’ve been working from home for most of the year now. There’s no one to blame me or rat me out, and I’m not obligated to share more of who I am than I feel comfortable with. If you ask me, that’s a win for everyone involved. 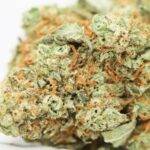