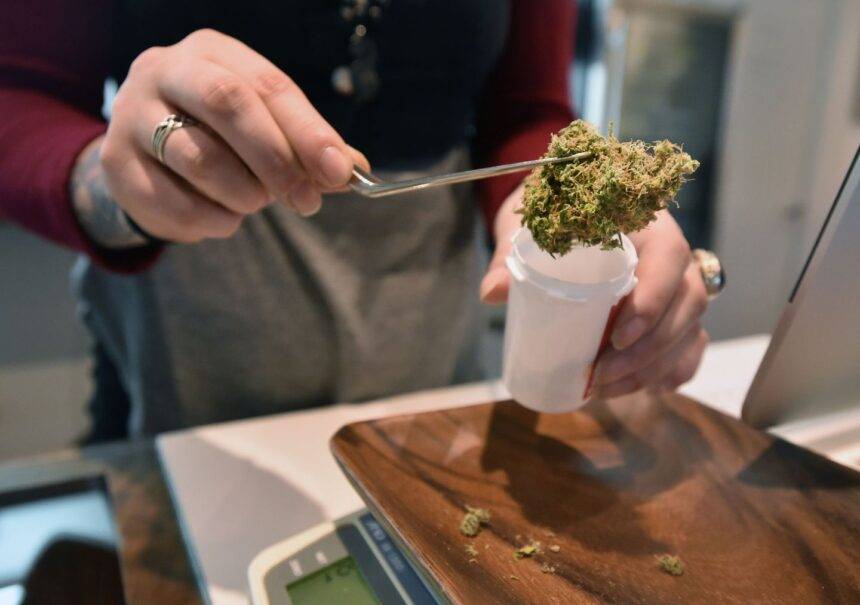 Though there is still a long way to go before the pandemic of 2020 is fully behind us, it appears that at least then the end is on the horizon. Or so it feels that way. I’m optimistic enough that I have started to entertain the possibility of a road trip or even boarding a plane before the end of 2021. With spring starting to bud after what felt like a year’s worth of winter, I’ve even started looking at some destinations that might be worth trekking to. With 15 states now offering legal recreational access to weed, there are new cannabis friendly destinations making themselves known. This should accelerate as more cities start to ease Covid restrictions throughout the course of the year. I decided, for this installment at least, to focus on a state that has had legal weed for a while now, since thinking is that the states that have had decided to start with a state that starting with the great state of Massachusetts. Here, I will pause to say that there’s no guarantee that anything mentioned below will be open and available for travelers whenever you choose to go. Before making any plans, please call ahead and confirm availability in the attraction of your choice.

The state of Massachusetts plays a big role in American history, and attracts tons of visitors every year who are drawn to its historical and contemporary attractions. Since Massachusetts legalized weed in 2016, cannabis tourism has only added to its appeal. You might want to start with Boston for the plethora of smoke shops, baseball, and tourist attractions (and cannabis friendly hotels). Boston has built its own little cannabis economy, from Eat Sacrilicious for a 5 to 8 course cannabis infused dinner, to its private cannabis club, the Summit lounge. Toke and enjoy some of the sites at the Boston Museum of Fine Arts and the Skyway Observatory. There are even cannabis tours, or at least there will be once things open back up. Honestly, that sounds fine for Boston, but would probably be more necessary in a place like Salem. If you have the time, don’t hesitate to stop off there too, if you’re a fan of places with a spooky history.

Sure, there’s shitty, disappointing attractions like Plymouth Rock (if you haven’t been there, don’t waste your time) in Boston. However, thankfully there are plenty of other places across the state worth seeing. Massachusetts has a ton of natural scenery, including trails, beaches, and beach towns. There are at least 200 miles of coastline across the state. From Nantucket, to Martha’s Vineyard, and to Cape Cod. You seriously cannot go wrong with a seaside town full of seafood shacks for a pre- or post- munchies snack. Lobster Rolls, fries, miles of soft sand and calm water? Sign me up. If wooded trails are more your thing, there’s nothing like the Berkshires, which has become like a hideaway for refugees from NYC who want to escape cramped apartments for a weekend away. The big draw is The Pass, which looks like an Apple store for cannabis.

One caveat: Just because cannabis is legal doesn’t mean that it’s a free for all. The state has many restrictions in place to observe if you want to consume the devil’s lettuce in within its state lines. First, cannabis has several of the same restrictions as alcohol, meaning it is only legal to consume for those 21 and up, and it is illegal to operate a vehicle under its influence. Possession is limited to one ounce of weed per person when out in public, but 10 ounces are permitted in your residence. You don’t have to be a state resident to purchase weed, but a government issued id is required. If you think you’re going to visit Plymouth rock and toke at the landmark, think again. It’s illegal to consume cannabis in public or on federal land (confusing but true). It is also illegal to leave the state with Massachusetts weed in hand.

Maybe one day we’ll get to Amsterdam status with weed cafes as a standard throughout the United States, but until then, it is still worth checking out the progress we’ve made in some for the domestic destinations across this huge country. I’m open to more suggestions, locations, and places, so don’t feel free to drop suggestions in the comments for more guides. 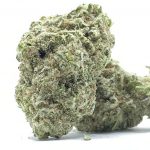 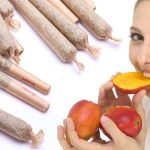