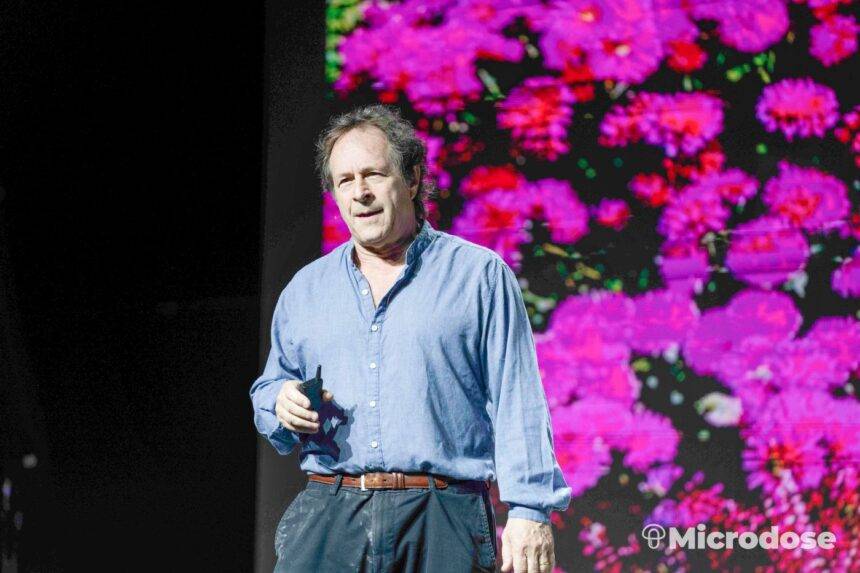 
On November 17th, the Multidisciplinary Association for Psychedelic Studies (MAPS) Public Benefit Corporation announced that the final participant in their second Phase 3 clinical trial, testing whether MDMA-assisted therapy can treat PTSD, had completed their treatment.

This is significant, as in order for a new medicine to be approved by the American FDA (and other international institutions such as Health Canada) a medicine must complete Phase 3 clinical trials with positive results.

MAPS’ first Phase 3 MDMA therapy for PTSD trial had stunning results. In it, 88% of participants saw the severity of their PTSD symptoms decrease by 50% or more, and “67% of participants in the MDMA group” improved so much that they “no longer met diagnostic criteria for PTSD.” These were paradigm-shifting results, as there is not currently a very effective treatment for PTSD, beyond simple therapy and antidepressants such as SSRIs.

And while it must be noted that several trial participants have come forward saying the treatment did not help them as much as these numbers would imply, many more have spoken publicly about how much the therapy benefited them. Therefore, this first Phase 3 MDMA trial offers hope to many suffering with PTSD, even if it isn’t a magic bullet.

Now that MAPS’ second Phase 3 trial has finished treating its 100 patients, it is only natural to ask the question: when will MDMA-assisted therapy for PTSD become legal?

According to Rick Doblin, the Founder and Executive Director of MAPS, the answer is very soon. In fact, speaking at Wonderland Miami 2022, Doblin said that the organization expects “FDA approval for MDMA therapy for PTSD in early 2024.”  That is less than 1.5 years away.

Now, of course, in order for this to happen, MAPS’ second Phase 3 MDMA trial will need to report positive results. And while there is almost no data publicly available at the moment, in his public appearances, such as at Wonderland, Doblin has hinted that MAPS is seeing positive data.

Over the coming months, MAPS and other independent organizations will finalize and analyze the data, before publishing the results in the first quarter of 2023. Then, in the third quarter of the year, MAPS will make a New Drug Application to the FDA. Since MDMA therapy has already been granted a “Breakthrough Therapy Designation” by the FDA, the review process should be expedited. Finally, assuming the FDA is happy with the results, they will give MDMA therapy for PTSD their stamp of approval. Again, Doblin expects this to happen sometime in early — let’s call it the first half of — 2024.

It is important to note that if this happens, MDMA would still be illegal to consume or sell recreationally. It would only be as a medicine for PTSD, in conjunction with therapy, that the drug would be legal.

So, what would a legal MDMA therapy look like?

Well, if it follows the procedure set out in MAPS’ second Phase 3 trial, it would be an extensive — and therefore expensive — process.

First, the patient — who would need a PTSD diagnosis — would have at least one therapy session without MDMA. This is called a preparation session. In it, the patient will get to know the therapist, or therapists — MAPS likes to have one male and one female therapist for each treatment. The patient would hopefully begin to build a trusting relationship with the therapists, and also learn what to expect in the coming MDMA sessions. In the MAPS trial, patients underwent three such sessions.

Then, the patient would have at least one experiential therapy session, on a large dose of MDMA. In the second MAPS trial, patients underwent three separate dosing sessions, where they received “80 mg or 120 mg of MDMA, followed 1.5 to 2 hours later by a supplemental half-dose.” Again, these sessions were overseen by two therapists.

Finally, after each experiential session the patient has an integrative therapy session, again without MDMA. Here, the goal is to “integrate” the lessons learned while on MDMA.

Unfortunately, this will likely mean that the treatment will be very expensive. And if insurance companies do not cover the costs, MDMA therapy for PTSD will price out many who need help. That, however, will be the topic of a future article.

Stay tuned for more on this.