What the Biden Presidency means for Cannabis Reform 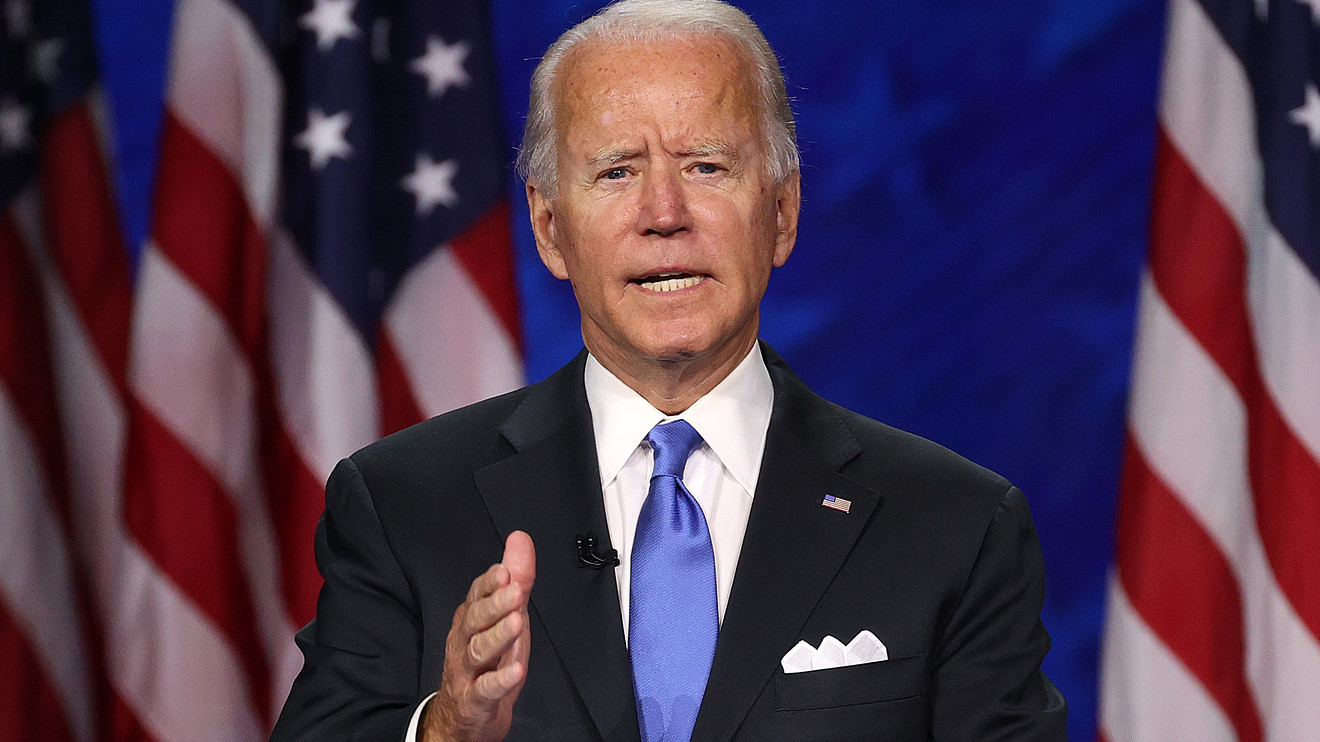 This year’s Presidential election showed that the tide in America is shifting more than ever. And while in some ways, like race relations, economics, and the best method of handling a pandemic we appear to be more divided than ever, there is one topic on which we, the people, seem to be wholly united: cannabis. This election season showed that cannabis emerged as a cause we could all get behind. As of this year, the largest percentage of Americans ever recorded- 68%- now support legalization. Chances are, if you’re in a grocery line with 10 people, 7 of those people smoke pot or support you smoking pot. What’s more, now fully 15 states approved adult use (read: recreational, as long as you’re 21+) marijuana sales. We’re a long way away from the Reefer Madness days of yore. So, what do these changes bode for marijuana reform in the United States?

Adult use legal cannabis passed with flying colors in New Jersey, Arizona, Montana, and South Dakota. South Dakota legalized both medical and recreational cannabis at the same time. We can expect to see a domino effect when it comes to legalization. Almost all westward states have fully legalized, and the tide is shifting in the upper Midwest as well. New York is not going to want to be outdone by New Jersey, so full legalization there can’t be too far behind. When a significant part of your tax base that might have previously had to travel to states like Massachusetts and Vermont to secure legal weed can now go just over the bridge during their commute, if you’re smart, you’ll vote to keep the tax revenue in state. This is one of the reasons where full federal legalization seems likely in the next four years, despite President-Elect Biden being on record as anti-legalization on a federal level. Biden has already rolled back some of his tone regarding decriminalization and is surrounded by people, including Vice President Elect Harris, who are pushing for full legalization. Momentum coming from the states and internal support in congress may be the push he needs to move things forward.

Biden has an opportunity to federally legalize cannabis, and I’m bullish that he will actually take it. He’ll need to quickly establish patterns and policies that support him as the anti- Trump, and thusly, at the very least federal decriminalization is all but certain at some point over the next four years. It will likely take a backseat to managing Covid protocols, the economy, and even environmental issues. But the opportunity to have a long-lasting impact on both the economy and restorative justice by DE scheduling cannabis, and thereby simultaneously creating opportunity for millions of new jobs and wiping records from low level offenders might prove too appealing a prospect for Biden to put on the backburner for long.

It’s not all roses and rainbows, however, since who will gain control of the Senate remains to be seen. Democratic leaders ran on ending prohibition, but if Republicans win control, that could cause serious barriers to legalization. Still even that is not a death sentence for legalization per se, since a majority of Republicans, 53%, now support the passage of the Marijuana Opportunity, Reinvestment, and Expungement (MORE) act, which will federally de-schedule cannabis and promote social equity.

Is federal legalization a guarantee due to a Biden presidency? Not at all. But Biden is increasingly aware with how out of step he is with the average American by not supporting this issue. We can expect his position to continue evolving, as it did during his campaign. For now, there’s a yawning gap between congressional policy and public sentiment that has to close. But ?while we wait to see who will take control of the Senate, and the eventual outcomes of the political shift, at least we know the tide is turning.

Hemp, Cannabis, and the American Flag

Schumer about that Smoke