What is the taxonomy of cannabis? 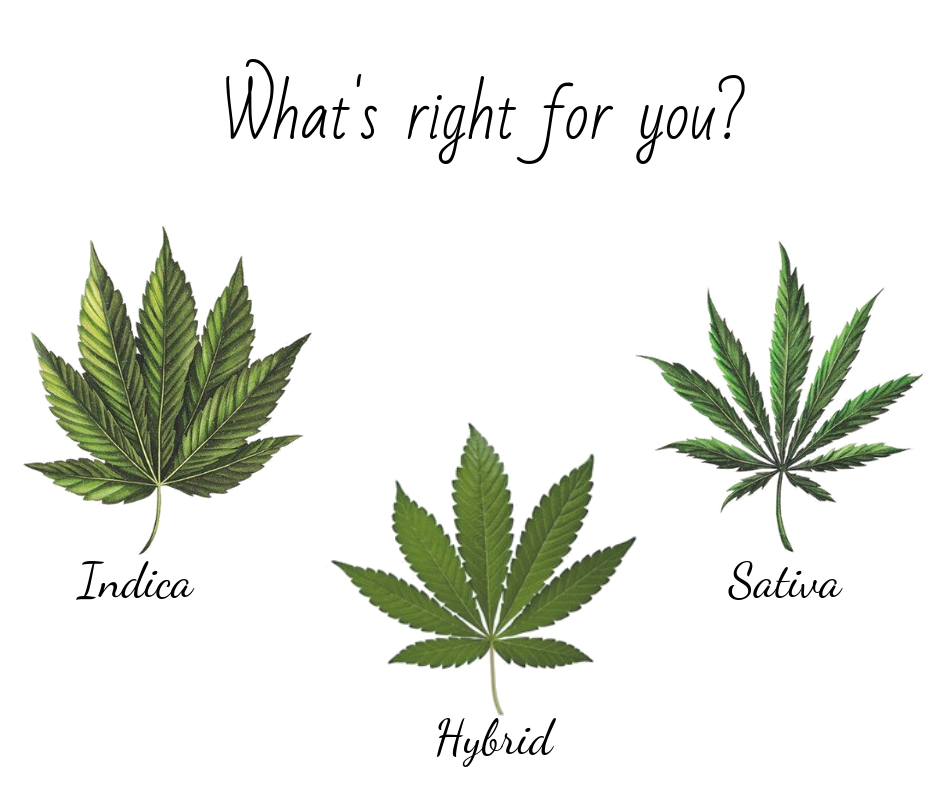 If you’re here, then you’ve probably seen, ingested, or interacted with cannabis before, but how good do you really know your cannabis anatomy? Cannabis has been used throughout the ages as a base for food, oils, medicinal products, during sacred rituals, as a source of fiber and fabric. With so many uses, it’s no surprise that researchers have always showed interest in understanding its nature, characteristics, and properties. However, the plant itself has confounded researchers since weed was discovered. It’s comprised of several different parts, each of which serves a specific function that is essential for growth, which both fascinates and confounds researchers. Each plant is visually different, but despite the wealth of strains, all the plants are similar in their basic makeup. Cannabis is an extremely complex flower: its different components work separately and together to improve mood, decrease stress, and increase appetite. Its signature buds add the complexity, but what function do these components serve? Read on for more about the anatomy of the cannabis plant.

Cannabis belongs to the Cannabaceae family, which is also home to hops, which is used in beer. It’s considered a semi-domesticated plant since it can just as easily escape from controlled farming area to the wild or to your house to grow. Cannabis is a dioecious species, which means it can produce both male and female plants, but also like most plants, cannabis whether it be both male and female at once, and can pass on the hermaphrodite genes.

Seeds are produced in female cannabis plants and carry the genetics of both male and female plant. However, the cannabis plants in your jar are female, because they are the ones that create those sticky buds we all know and love. Female plants are trimmed down to round or pointed buds while male plants produce pollen sacs near the base of the leaves. There are rare hermaphroditic plants, that allow the plant to pollinate itself, which is considered a nuisance by growers since it spoils the growth of sinsemilla, the seedless female buds that we consume. To get around this, growers grow clones of genetically identical clippings from a parent strain, or breed them specially.

Roots are the lifeline of the cannabis plant, utilizing the water and oxygen to grow. Like the roots of any plant, they grow beneath the surface of the plant and provide firmness and absorb nutrients needed for growth. There’s both a main root and a secondary root system, where a mass of roots grow and transport nutrients up and down the plant. When growing from the seed, the main root is called the taproot. The mycorrhizae, a beneficial fungus, can be added to the soil to improve the root systems. The first set of leaves to grow after germination are called cotyledons. These embryonic leaves grow from the energy in the seed, and they’re the first to dry out once the seedling grows its first serrated leaves.

The stem of a cannabis plant gives the plant its structure and stability. It grows from the root system and supports all the branches. It’s the highway by which the plant is fed. Growers tend to prune the stem after five nodes to make the plant grow laterally, which encourages additional bud sites. The node is a point at which the branch grows off the main stem. When this happens, buds and the signature fan leaves can grow on some of the nodes, but not all. Indica strains tend to produce more notes and are therefore bushier and less vertical than cannabis sativa, which tend to exhibit a longer shape with fewer nodes.

Branches, leaves and flowers make up the rest of the flower we’re getting to know so well. Branches occur in pairs at both sides of the stem starting from the nodes. The space between branches is called the inter-nodal distance. Internodes are more abundant in indica strains than sativas, but hybrids can exhibit patterns that change from branch to branch. Cannabis plants with mutations are highly potent. The distinctive leaves tend to grow in pairs from the main stem and are typically fan shaped and symmetric, which is why they’re on basically all weed paraphernalia. Finally, the flowers, which hang in clusters in male flowers and in groups of buds and colas in females. Stay tuned for a more in depth discussion of the cannabis buds themselves.

What Is Initiative 71? Do You Support It? All You Need To Know!

What is Cake Batter, Budder, California Cake Batter… WTF is this stuff?