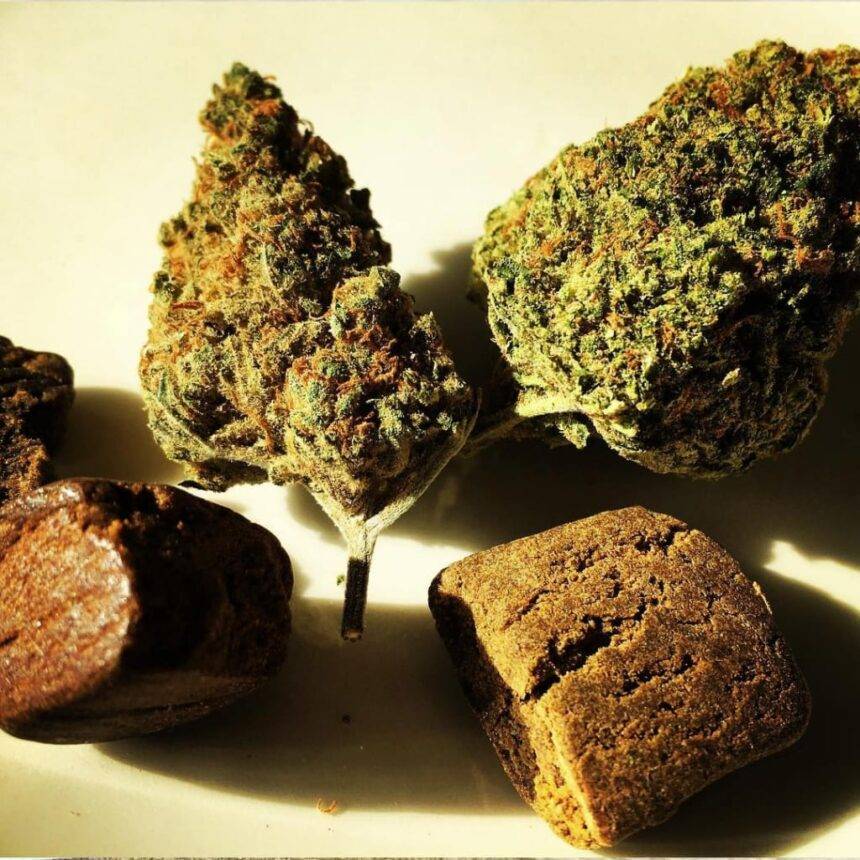 If you’ve been seeing different concentrates and mulling over whether or not they are worth trying, fear not. Today we are going to get into understanding a little bit more about the cannabis concentrate known as hash. We are going to talk about what it is, where to get it, and how to consume it- everything you’ll want to know if you’re thinking about trying it.

I learned about hash through a friend. We had smoked together before, and when he found out that I had never had hash before he insisted on having me try some. The next time we hung out he pulled some out and we smoked it from his pipe. My sense of time got away from me after that, but I know we got really into a rerun of Planet Earth, and there was a tiny bit of drool on my shirt. When I came down from my high I felt relaxed and fell asleep early from what was just a dollop. In short, it was awesomeness concentrated.

Next time you get your hands on a good bud, look closely at the white to amber crystals coating the flower itself. These are called trichomes and they contain most of the THC, and the cannabinoid compounds that get you high. Hashish, called hash for short, is what happens if you separate those trichomes from the flower. Hash comes from the dried resin of the cannabis flower. These plants are typically mature and unpollinated female cannabis plants, and contain lots trichomes or sticky crystals. Hash is harvested in one of three ways. The oldest method is to collect the resin by hand, which is how it has been done for centuries. Time consuming and difficult, but common throughout the world, especially in the Caribbean. Another way to do it is by dry sieving and pressing by hand or with a mechanical press. The third way is by submerging the plants in icy water, and removing the trichomes with a small sieve, and later drying them out, and pressing the remaining resin into cakes or blocks. This is called bubble hash. These days, hash is most commonly extracted by chemicals. All are good, but the intensiveness of the labor influences the purchase price.

Visually, hash is pretty distinct and it is incredibly versatile in how it can be consumed. Let’s start by defining exactly what hash is. If you’ve ever seen shea butter, it kind of looks like that- chunky, blocky and malleable despite its thick appearance. Once it is extracted, it can be soft and pliable or stiff and brittle, and it comes in a rainbow of colors. It can be red, black, green, brown, or yellow in color. Hash is combustible, and can be consumed by smoking in pipes, vaporizing it, or mixing it with cannabis flower into a joint. It is also edible. If you’ve ever had a particularly strong brownie, it might have been the result of hash. Its consistency, texture, and solubility make it ideal for use in things like oils, butters, and creams. It can even be converted to hash oil and dabbed.

To put it lightly, hash is one of the most concentrated forms of cannabis available. It has higher levels of THC than the cannabis flower. The difference between cannabis flower and hash, other than its different format, is because the marijuana plant is a plant, and thusly contains less resin. Hash is made of extracted resin that eliminates the rest of the matter from the plant. While most cannabis strains on today’s market are 10-20% THC, the THC potency in hashish can range from 20-60%. It takes very little hash to achieve effects that surpass even the most potent cannabis flower.

So while it’s not to be used lightly or cavalierly, (hash will most likely knock you on your ass). I hit my guy up at Select for the best because they aren’t scared of someone with a lot of questions, which I usually have. These days I only break it out for special occasions, but when you really want to take your high to the next level, I highly recommend. 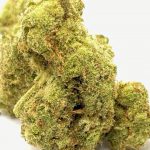 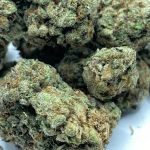