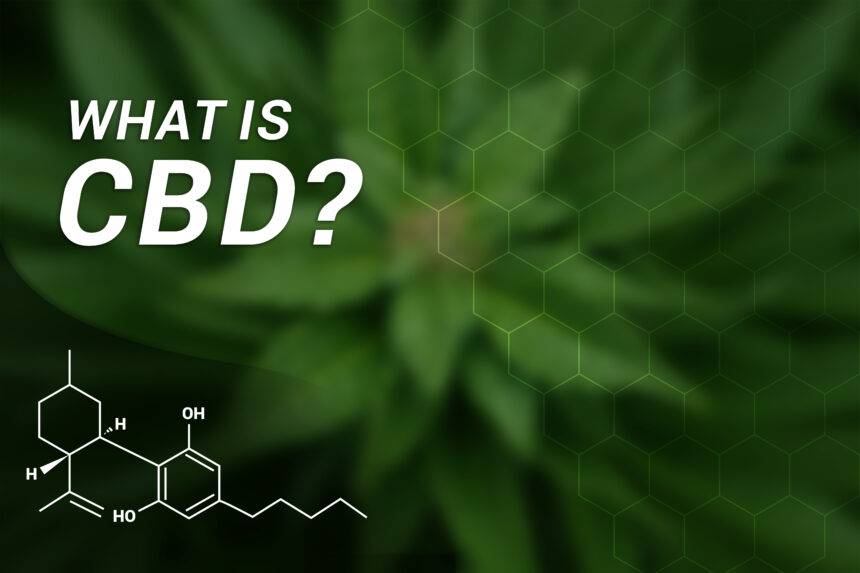 While the legal use of cannabis grows more and more each day, people around the world are truly beginning to weigh out their options as to what aspect of cannabis they can benefit from the most. Trust me I know because I am ‘people’. However, if you’re reading this then you’ve taken the first steps into unlocking what marijuana can do for you. Plus, I feel like the majority of those who smoke are unaware about the various effects of cannabis consumption and even commonly have trouble knowing what is actually in the plant. But it’s fine, that’s why I am here. Today I will be breaking down the plant to see what is really hiding behind these beautiful buds.

Let’s be honest, the cannabis community thrives off of creativity and new ideas. This means that the entire industry is on an everlasting search for the ‘next big thing’. But trust me the farmers and small business owners aren’t the only ones looking. As you may or may not know there are many naturally occurring compounds found in the marijuana, known as CBD and THC with each serving a different purpose. But today we will specifically be focusing on CBD.  Ok, so what is cannabidiol aka CBD? CBD is prominent for being the healer of the cannabis community. Things such as pain relief, depression, anxiety and even reports of alleviation of cancer symptoms have been verified, so if you’re looking for health benefits accompanied by subtle relaxation then I would definitely pay attention. In recent reports, scientists have backed the claims of cannabidiol and its many health benefits while some arguments are still up for grabs. Despite few negative claims, cannabidiol can be found in many places, most being associated with health or regeneration such as spa’s where CBD facials are offered, which I highly recommend by the way.

What does CBD do to me?

Now although both CBD and THC derive from the same plant they also serve two different purposes. CBD serves health purposes while THC is more of a psychoactive compound. But the reason as to why CBD is becoming increasingly popular can be credited to its pain relieving benefits. Alright people this is where the pen and pads come out so stay with me. Our bodies have multiple regulatory systems for specific functions such as sleep, appetite, and pain relief. However, the system that is believed to be involved with CBD is known as the ECS or endocannabinoid system (“endo” for endogenous). Now the ECS is slightly complicated. As previously mentioned it plays a role in regulating many of our functions.

With all that being said, CBD is becoming to be at the forefront as an alternative to everything health. Reducing anxiety, depression, acne, cancer symptoms, substance abuse, I mean I’m honestly surprised they haven’t put a tax on this stuff yet. People are honestly paying good money for this stuff as recently prescribed medications have been known to have harsh side effects including addiction. Cases regarding neuroprotective properties have also been found within CBD ultimately treating those who suffer from symptoms of conditions like epilepsy or multiple sclerosis, which is hard to ignore in my book. Coming in all forms (oils, creams, juice, snacks, flowers, etc..) CBD is without a doubt a goldmine in today’s opioid filled society. So if you’re looking to sooth your pain or even trying to clear up your skin for a big day, you’re already in the right place. So get up, get out and get this stuff while you can cause it’s selling like crack in the 80’s. 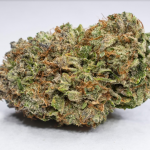