What About Children? What About Them… They Don’t Smoke Cannabis 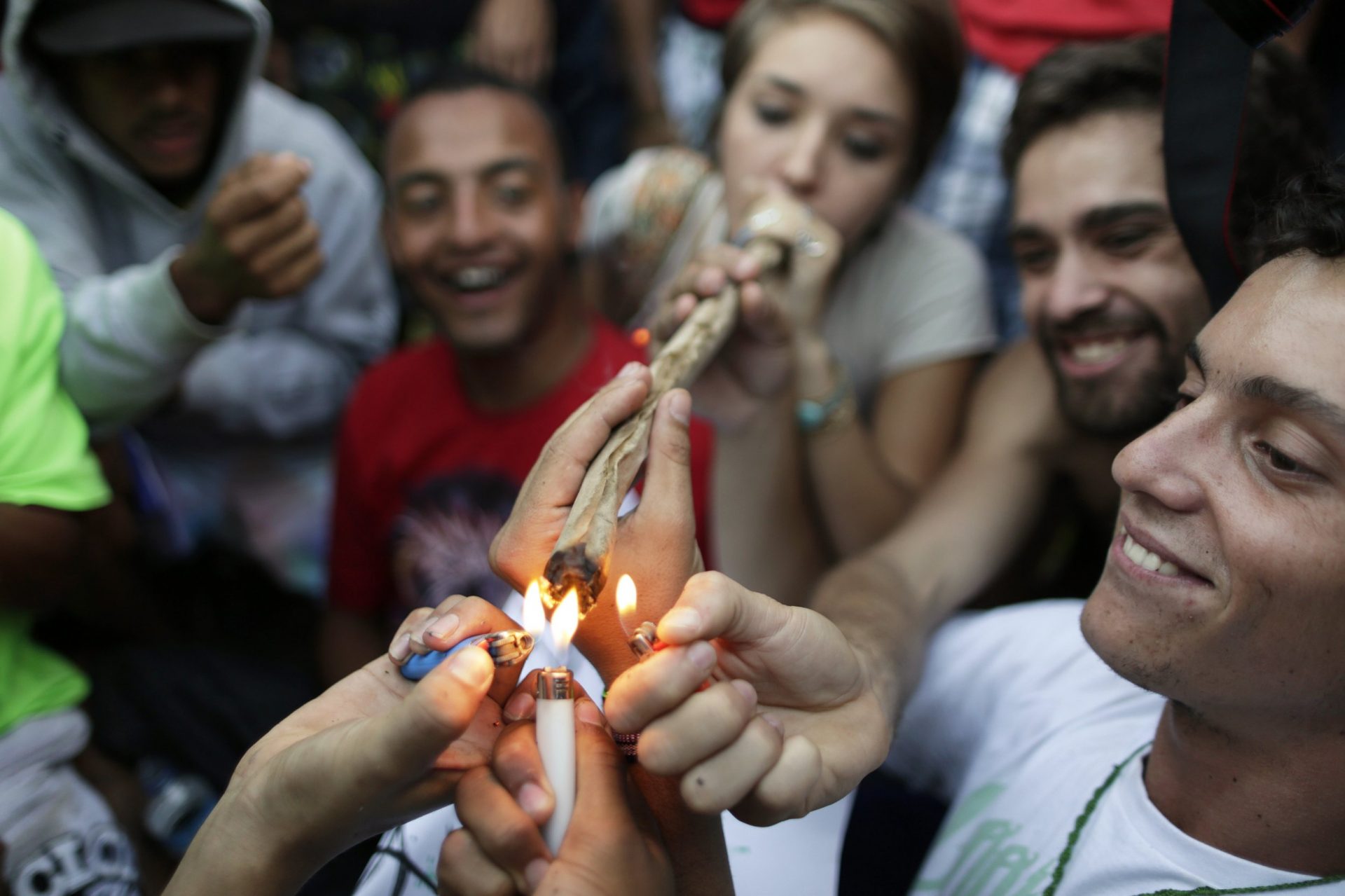 A popular political tactic often touted by the GOP is “the children” whenever cannabis legalization comes up in many Conservative states. A simple google search of articles will yield statements like legalizing cannabis “condones its use to teens”; “sends a bad message to youth”; “promotes illicit drug use”, and “blah, blah, blah”. However; a head of one of the federal drug agencies revealed the truth in a recent interview.

The Marijuana Moment reveals that National Institute on Drug Abuse (NIDA) director Nora Volkow discussed numerous issues relating to cannabis on a recent podcast. Volkow acknowledged that “marijuana has not led to increased youth use”, despite her own prior fears. It needs to be stated that fear is not data, fear is not research, fear is not science. I respect that she acknowledge that it was fear not information that drives much public policy.

Volkow went on to say “Understanding what policies protect from negative effects and may actually lead to better outcomes is crucial and we are funding it”. Volkow was interviewed by Drug Policy Alliance founder Ethan Nadelmann’s podcast. Volkow was “expecting the use of marijuana among adolescents would go up”, when states moved to legalize cannabis, but admitted that “overall, it hasn’t” as the Marijuana Moment reports. She also admitted reform advocates were “right” about the policy change and youth.

Returning to the element of fear; Volkow admitted and spoke to the therapeutic benefits of psychedelics that have been deemed “dangerous” under federal law.  Recently, Congresswoman Alexandria Ocasio-Cortez has also spoke to the federal government’s need to allow for research into the therapeutic benefits of psychedelics. Ecstasy, psilocybin are now being looked at by Psychiatry as means to expand and understand consciousness.

The Marijuana Moment reports Volkow also acknowledged “changes to cannabis laws are having a broader range of diverse impacts”, saying that some “states that have legalized actually have better outcomes”; while “the adverse effects of marijuana use are much worse in some states.” It has become common knowledge that the Marijuana Opportunity Reinvestment and Expungement (MORE) act seeks to rectify harm done to populations affected by the “war on drugs” and defining personal use as criminal behavior. One should check out NORML online to learn more.

Volkow discussed the lack of research being done in the area of cannabis. “The process for scientists to obtain cannabis for studies is extraordinary cumbersome, and as a result of that, researchers don’t want to get into the field” she shared. Why is it cumbersome? Currently, the federal government only allows the University of Mississippi to conduct research. The modern world has barely scratched the surface on the benefits of cannabis and psychedelics. However, we will only know surface information as long as the federal government blocks access to research.

Our Predictions for Weed in 2021

New Marijuana Laws In The DMV: What You Need To Know!