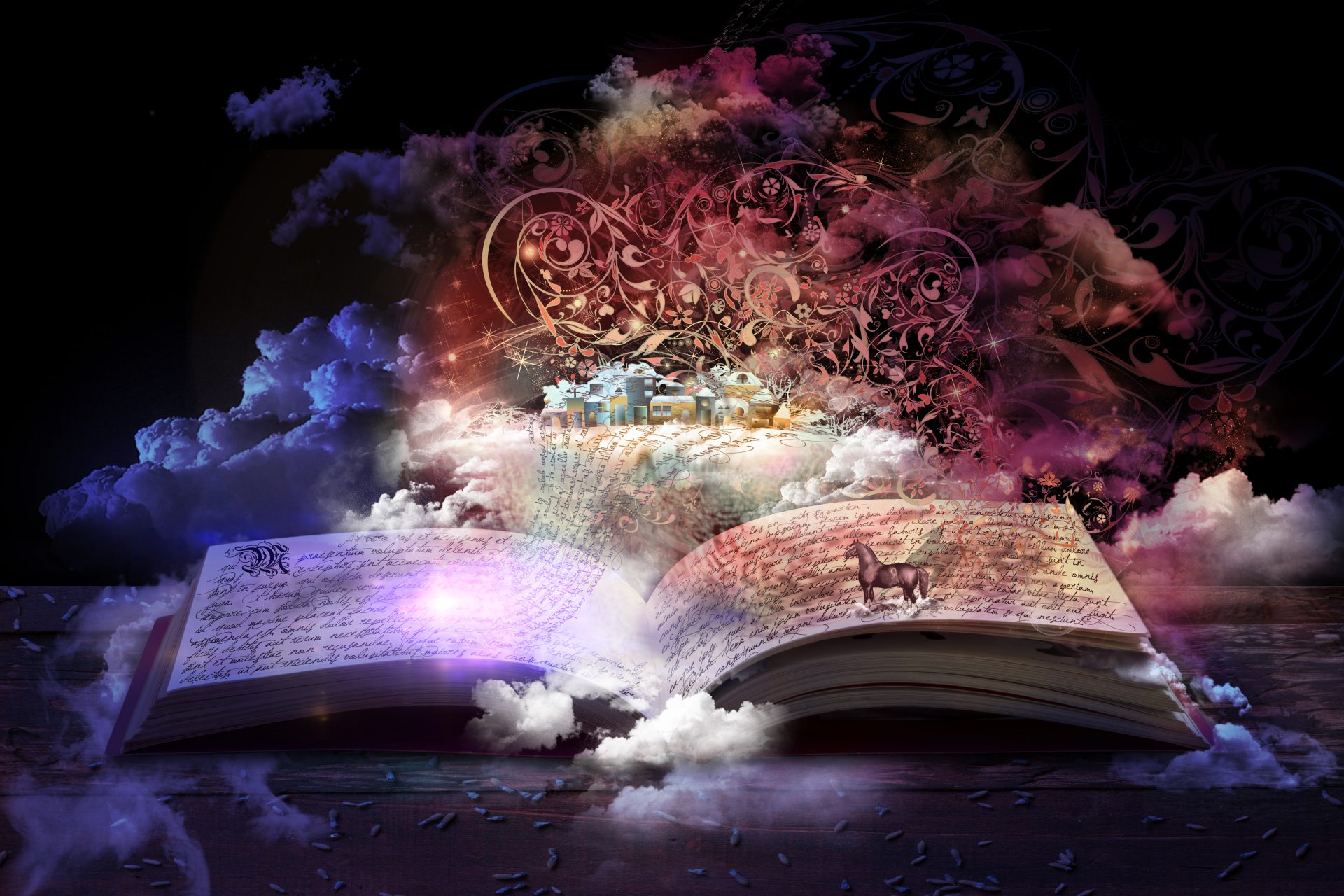 There are moments during quarantine that I miss outside, hours-long weekend brunches with friends, that spill into day parties, but then I remember all the times that I got stuck with someone else’s bill and I spark my OG, get grateful for the coins that I’m able to keep in my pocket and have a good time all by myself. Trust me, there’s nothing worse than the feeling when you know that you have to cut-off a friend because they’re taking advantage of your financial generosity. That’s what happened between me and my work-BFF Cori. Sometimes, I really miss her, but she took advantage of our friendship. It was her birthday, and I’d planned to treat the “birthday girl,” but she took advantage of my generosity and created a situation where her friends’ expenses for the evening were also billed to my card. It sounds crazy, and trust me it was. I won’t be used, so I cut her off. That might sound harsh, but I’ll tell you the story and let you be the judge.

Cori and I both work together as assistants at a tech startup. Our office manager is the biggest killjoy known to man. I mean he counts the paper clips. You know what they say, “nothing makes for a better friendship than a shared enemy.” Neither Cori or I can stand him, so that made us great friends. We often had to work long hours so, during our dinner break, we’d take our vape pens up to the rooftop and enjoy a quick little vacation. Cori would always tell me these stories about her boyfriend. He seemed so self-involved. He was the type of guy that treated girls like trophies. He put on the public face of being a super-caring boyfriend. You know the kind of guy that drops lavish gifts on his girlfriend to mark his territory, but never takes the time to listen, or care about anything she had to say.

I’m a good listener. So, I wasn’t surprised when Cori got tired of being treated like she was a possession. I guess she realized that it was better to be in a relationship with someone that listened to her. Cori is a cute girl and I’m an out lesbian. I never kept it a secret that I had a crush on her. She would act interested sometimes and then dance away like she was skittish. At the beginning of our friendship, Cori made sure to tell me that she’d kissed a girl before, so I really don’t know what her deal was, but, no pressure. Besides, we were “work BFF’s” and I didn’t want things to get weird.

Cori was very depressed as her birthday month approached. She was single, and her ex-boyfriend usually planned these extravagant dinners, where he paid for all of her friends. I told her that she needed to do something fun for her birthday, to cheer herself up, but it had been a long time since she planned a birthday party for herself. I didn’t want her to have a lame birthday, and not do anything so, I offered to help. We decided to throw a “90s Throwback Rollerskating Party.” I found the venue, locked it in, and helped her design the invites. She sent the invites to her friends. The invite clearly said $2 admission and $20 to skate. Cori confirmed 25 friends, so I put my card down to reserve the rink. Of course, I thought Cori’s friends were going to pay at the door. It was very clear that the party wasn’t free.

I’d splurged a little bit, and brought Cori a ticket to a makeup artist’s Masterclass, and half a gram of premium weed as a birthday gift. She was into that sort of thing. I gave it to her, and we smoked a little and pre-gamed while we got ready for her party. She seemed very happy. I also told her don’t worry about paying for anything tonight. She was the birthday girl, and I couldn’t have her buying her own birthday drinks. I don’t know how she took my offer to cover her drinks as my covering drinks for the whole party? I never said that.

At the party, I noticed that Cori grew kind of rude, and a little stand-offish as the night progressed. I get that she was excited to spend time with her other friends, but she didn’t do a great job of including me in any of the conversations. Also, she’d invited some guy she’d gone on an internet date with about a month ago, and she was hugged up on him all night. I thought it was trashy, but I stuck around because I’d driven her, and I promised that I would make sure that she had a good time on her birthday. When it was time to leave and settle the bill there was $510 charged to my card, in addition to the $550 rink charge. I pulled Cori aside and said, “hey did you tell your friends they could charge things to my card?” She feigned ignorance. Then I asked, “if she’d collected any money from people that came?” She yelled at me, and said that I was “embarrassing her in front of her friends.” She said that she’d split the bill with me. I told her that “she was embarrassing herself,” and that she needed to tell her friends that I wasn’t her personal piggy bank. It seemed to me, that her friends were moochers and were only her friends for what she could buy them, because where were they when she was crying her eyes out during the breakup with her douchebag of an ex-boyfriend.

I left. The next day I sent her an email, detailing the charges, and demanded that she pay for all of the unauthorized charges. I was nice, I deducted $100 from the total because I did tell her that I would buy her drinks that night. Now we’re working from home and we still don’t speak, sometimes she messages me on Slack and I completely ignore her. I have a new “work BFF.”

The Ball Is Rolling