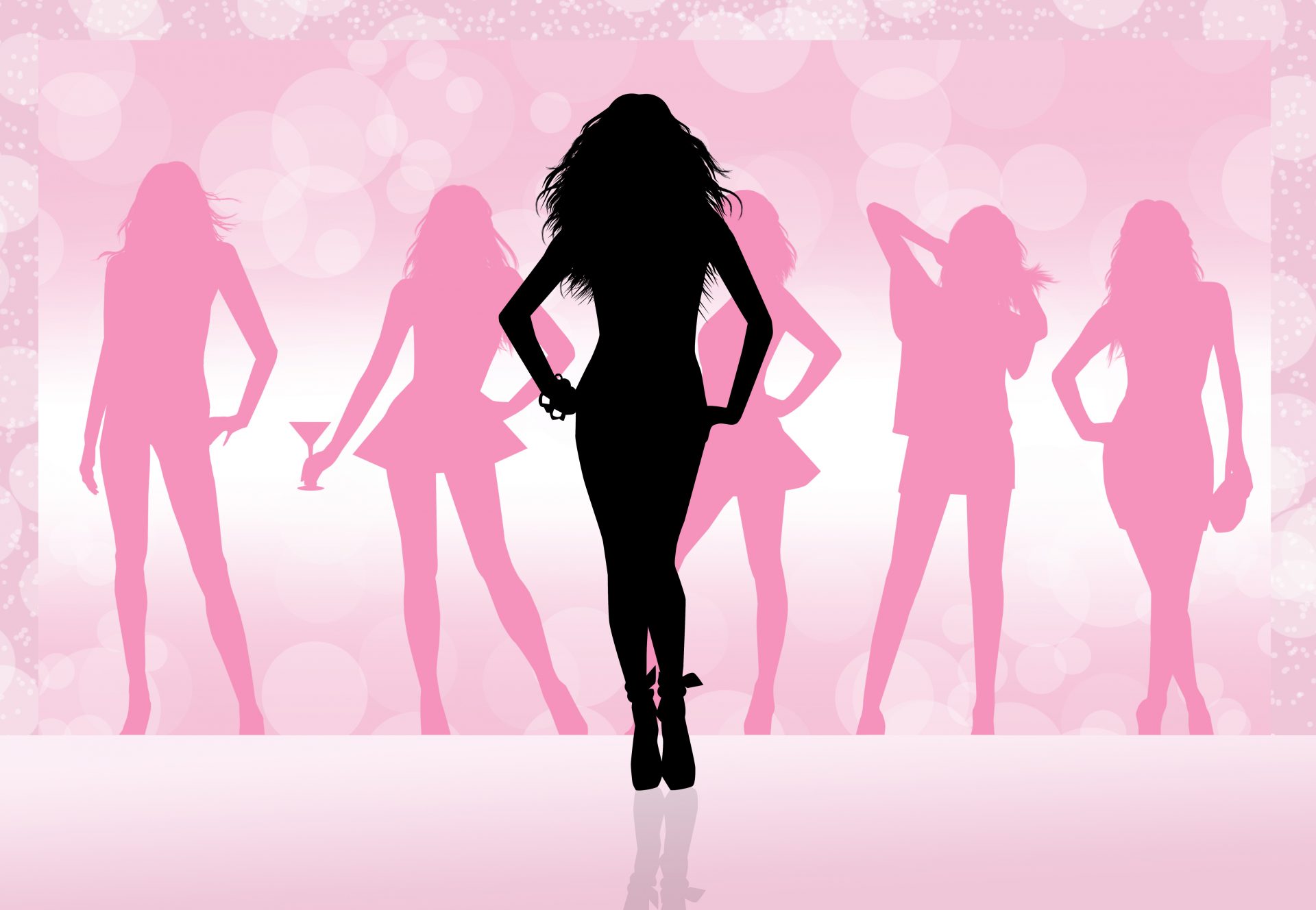 Weed tales are real stories submitted by readers documenting their personal experiences with marijuana. Names have been changed to protect the innocent. If you want to share your smoke tales with us, feel free to send them in.

When I read that work of fiction Lacey created to make me look bad and herself look good, I laughed, I knew that I had to share my side of the facts. The only part that Lacey got right is that we pre – gamed before the party. She bought me some premium weed for my birthday and I appreciated it. I don’t owe Lacey any money. She wants me to repay her the birthday gift that she gave me. Who does that? How cheap do you have to be, to even think that way?

Lacey told me that she “had me for my birthday.” Like anyone else on their birthday, I was focused on celebrating and drinking with friends, not on who was paying for what, and how much. If she had me, that should included a few birthday toasts with friends. I can’t tell you how many times I’ve covered the tab, or taken Lacey out for celebratory drinks after work. I mean I bought her her first vape pen. She needed it. She’s got a boss from hell and she can always use a little after – work pick me up, but she rarely has the pocket change. She’s always complaining about her high priced rent. Since money is more important than friendship to her, I offered to pay half of the bill. She declined that offer. At this point, I don’t owe her anything.

Lacey has always had a crush on me. So, I was always careful not to let our work friendship overstep its bounds. I didn’t want her to get the wrong idea. I was dating my college sweetheart and he was a real jerk. I had a hard time letting go; because I’d been with him for so long. Lacey really stepped up and helped me sort through my feelings. We got closer. It was nice to have someone who liked me and actually listened to me. I’m not going to lie I liked the attention too.

When my birthday month rolled around I got really depressed, because my ex, Charles, always made a big deal out of my birthday. That was the one time that he’d spoil me. I’d spent my last eight birthdays with him as his girlfriend. Lacey tried to cheer me up and suggested that I throw a ” 90’s Throwback, Roller Skating Party.” She helped me find the venue and design the invitations. I was nervous because I usually don’t throw my own birthday party. When the roller skating rink asked for a credit card to secure the party Lacey put her card down, but the plan was that the attendees would pay for admissions and skate rental. We didn’t discuss how that was going to happen. However, I figured that since Lacey was communicating with the skating rink , and it was on her card. I figured that she had that all figured out.

That’s why I was shocked when Lacy accused me during my party, about the bill. She wanted me to go to each of my friends and ask them to pony up for the bill. I didn’t want to do that because that would be tacky. It would make me look cheap. I told her that we could handle it later and that I would split it with her. She starts yelling at me in the middle of my party. I was so embarrassed, so I told her to just leave. Then she starts complaining about our friendship. It turns out that she was upset that a guy that I really liked came to my party. I was super excited to see him, and I’d been hanging out with him for most of the night. I knew she was interested in me, but she knew nothing was ever going to happen.

Lacey stormed off and left me without a ride. The next day at work, Lacey went out for coffee with this girl that hates me. I guess that’s her new best friend. Then, I get this email from her demanding that I pay her $960. I wouldn’t have had an issue buying my own birthday gift if I knew that was going to be the case upfront. However, Lacey insisted that “she had me.” She’s not any different than my ex. I guess she thought she could buy my affection. Well, you can’t renege on a gift. I’m not paying for something that she promised to pay.

A Look Behind The Scenes

CBD VS THC – The Wellness Benefits And How To Make It Easier Everyday!

The 10 Best Strains In DC