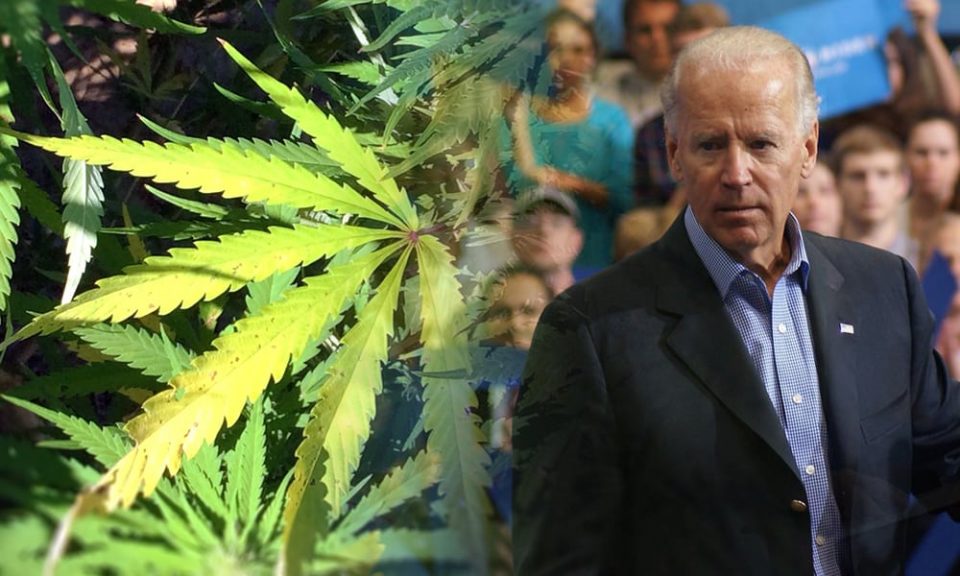 Like a lot of people, I watched the Georgia Senate runoff races with great anticipation. It was great political theater to be sure, but what I really wanted to know was would I one day be able to get a prescription for cannabis to manage chronic medical condition? Or could I possibly dare to dream, that I could just swing by a dispensary and grab a few pre-rolls just as easily as picking up a bottle of wine after work? With wins for two pro-cannabis Senators, it doesn’t seem quite like the impossible dream it once did.

To paraphrase the lyrics to the iconic theme song to the Mary Tyler Moore show, “We might just make it after all.” The “we” in this context, stands for the United States, and “it” stands for cannabis policy, which might just see some movement with the incoming changing of the guard. While the political scene has seen unrest that is unlike anything we’ve experienced in recent American history, there is still good news in 2021. The Senate will vote to pass a bill to federally legalize cannabis sometime within the next two years, says Democratic lawmaker Chuck Schumer (D-NY), who is expected to assume the role of House majority leader in the coming weeks.

The time is now, strike while the iron is hot. Cannabis proved itself to be an essential industry all throughout 2020, and cannabis stocks rallied in anticipation of the potential policy changes. Joe Biden’s Presidential win, plus Democrats winning both seats in the Senate runoff in Georgia, means that federal cannabis policy change is possible for the next session of Congress. Just think: in the next two years, sweeping cannabis reforms are definitely possible. Biden, who has been widely criticized for cowriting the 1994 Crime Bill, has yet to embrace the concept of full adult-use (read: recreational) marijuana use, but he has pledged to push for decriminalization and expunging past criminal records for low level possession charges. Vice President Kamala Harris as co-sponsor of the MORE Act and the tie-breaking vote in the 117th Congress provides a welcome shift after the Senate has declined many opportunities to address reform over the last four years. Senator Mitch McConnell (R-KY), the outgoing Senate Majority Leader, has been particularly against loosening draconian marijuana laws, fighting against reforms that would allow legal cannabis businesses to flourish and bank.

While cannabis reform probably won’t be the number one priority for this administration- figuring out what to do in the middle of a pandemic and a time of unprecedented economic, political and social unrest gets that honor- it will, in fact, be a priority. For whatever it’s worth, both incoming Democratic senators from Georgia, John Ossoff and Raphael Warnock, are in favor of comprehensive cannabis reform. Also cannabis reform is perhaps one of the few policy changes basically everyone is aligned on. In fact, 51% of Republicans said in recent polling that they supported federally legalizing cannabis. So if the Biden administration really wants to reach across the aisle, this is one way to do it.

I don’t want to be overly optimistic, but the time does feel right for moving to this country’s next chapter, and leaving the dark ages of weed prohibition behind. Only time will tell, but I’m looking forward with great anticipation. Well, maybe if this country finally legalizes weed we can try to forge some of the connections that are so desperately missing today. Like, couldn’t almost everyone collectively use a joint? Maybe then we could move past some of the strife and try to relate a little bit more than we are now. Let’s hope.

Not into Dry January? Me Neither. I’m going Cali Sober instead.