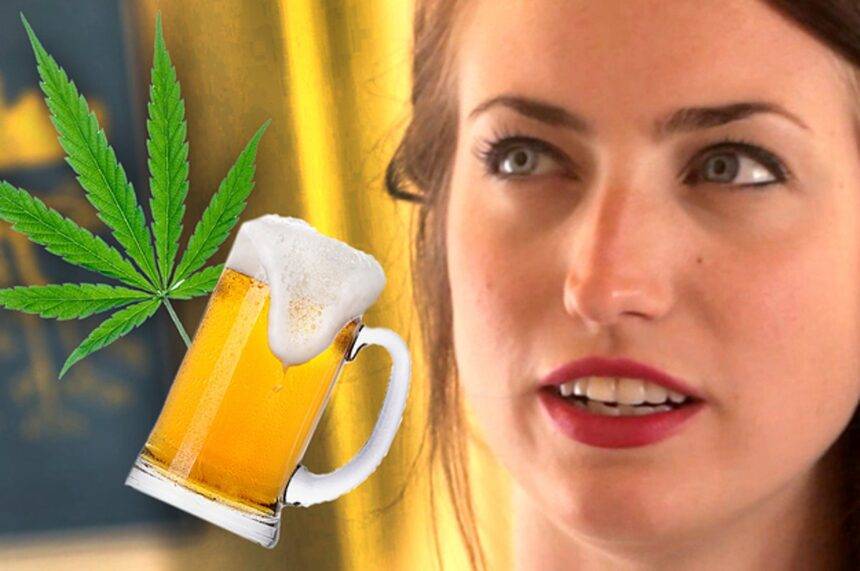 I read an article that made me think of Ralphie in the Christmas story… “I want an Official Red Ryder carbine action two-hundred shot range model air rifle”. What was the mother’s and Santa’s response… “You will shoot your eye out kid!” Was their opinion based on fact. NO! Simply fear and hype.

Recently, Nebraska Governor Pete Ricketts spoke to his constituency about cannabis. Specifically, the evils of it. Ricketts told Nebraskans, “This is a dangerous drug that will impact our kids.” Ricketts went on to say “If you legalize marijuana, you are gonna kill your kids.” Damn! No one would ever get an Official Red Ryder carbine action two-hundred shot range model air rifle under Ricketts watch!

The Rolling Stone reports ” Ricketts held a press conference this week to rail against a bill that would only make marijuana legal if it were recommended by a health care practitioner, come in oil form, pills, or tinctures. Additionally, the legislation would not make smoking marijuana, even in the privacy of a patient’s home, legal. Ricketts said “the legalization movement is “big industry” trying to skirt federal regulations at the state level.”

I love the state senator’s Anna Wushart’s response according to the Rolling Stone… “There are few things in this world that won’t kill you if you do or take too much. The cannabis/ weed plant is one of those. Facts matter,” Wishart wrote. Another Democratic local lawmaker also took to Twitter calling what Ricketts said a non-starter. “It’s really hard to have a reasonable conversation with someone like this,” State Sen. Adam Morfeld tweeted.

Morefeld went on to challenge Rickett’s hypocrisy. The governor recently endorsed a bill allowing customers to order alcoholic beverages with take-out restaurant orders. Morefeld was quoted by the Rolling Stone as indicating according to the CDC, “excessive alcohol use is responsible for more than 95,000 deaths in the United States each year.” Although, you won’t hear Ricketts yelling about how big take-out is killing our kids.

Ricketts used studies that showed correlations to cannabis use and teens that have committed suicide and studies correlating cannabis use to schizophrenia. A basic tenet in social science is correlation doesn’t equal causation. Ricketts selective use of science and facts is a dangerous political ploy. 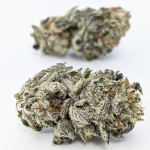