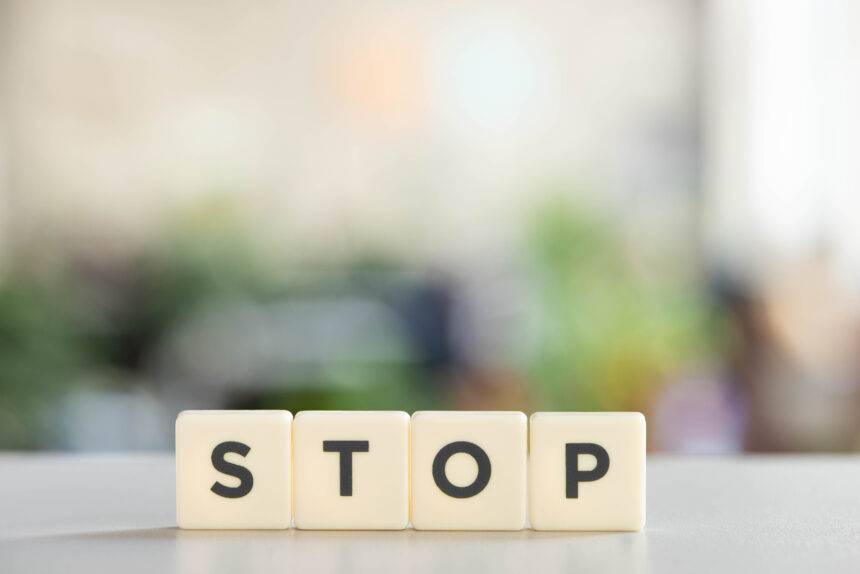 
The Washington State Liquor and Cannabis Board (“WSLCB”) published an industry update on October 25 detailing a recent increase in complaints by cannabis producers and processors of “pay to play” terms.

Paying a retailer for shelf space is unlawful

Like many other cannabis business activities that Washington prohibits, this is the kind of thing that an ordinary businessperson might not think twice about. Nonetheless, pay to play arrangements are unlawful under the state’s cannabis laws. Washington law prohibits producers and processors from having a direct or indirect financial interest in a licensed cannabis retailer.

The WSLCB’s position is that a pay to play arrangement between a producer or processor and a retailer violates that rule. Moreover, the WSLCB stated that these deals violate Washington law that prohibit a cannabis industry member from entering into an agreement that results in one member having undue influence over another. The WSLCB’s position on pay to play arrangements is not off the mark based on the text of the rules.

Pay to play is an all-too common occurrence

Unfortunately, we see issues like this in the cannabis space more than we would like to. Too often, cannabis operators get their licenses but fail to keep up or operate in compliance with the regulations. Washington has some of the strictest laws governing cannabis operators in the country and many run afoul of the rules without ever knowing it.

To make matters more complicated, the WSLCB is understaffed and from our experience extraordinarily busy so both education (the WSLCB’s preference in most if not all instances of minor violations) and violation enforcement are often outpaced by what is happening in the market.

Ultimately, when licensees offer the assets or equity of the business for sale, regulatory violations almost always come to light whether they were caught by the WSLCB or not. If licensees don’t heed the WSLCB’s word, these pay to play arrangements may become the newest skeleton in the closet to emerge down the road in Washington cannabis acquisitions.

The WSLCB deserves some credit here for keeping its ear to the ground and posting a well-written article in an attempt to curb this behavior by notifying the market. Given how busy the WSLCB is, publishing notices like it has for pay to play arrangements is precisely the right way to go about dealing with emerging market trends that violate the rules.

To be sure, licensees are in a difficult position because the regulations are complex, change often, and in many instances are unclear about what they require or prohibit. With that being said, ignorance of the law is no defense and the burden for ensuring regulatory compliance is and always has been on licensees.

If a pay to play arrangement is memorialized in a written agreement, licensees should contact counsel for advice on how to terminate it. Generally speaking, contracts usually contain a termination provision allowing the parties to terminate the contract if its substance is unlawful. If no such provision exists in the contract, common law contract defenses may also be available.

A life raft and a warning for pay to play licensees

Even though Washington’s adult use cannabis market has been around for many years, as the WSLCB’s post indicates it’s still somewhat of the wild west. Licensees are well advised to pay attention to the WSLCB’s posts about regulatory issues taking place in the market.

If you’re in a pay to play deal, the WSLCB is offering both a life raft and a warning– get out of those deals now, or else. Where the WSLCB is giving a public warning about business activities it views as unlawful, one can be sure it won’t be sympathetic to an uncured violation down the road. 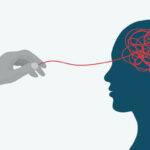