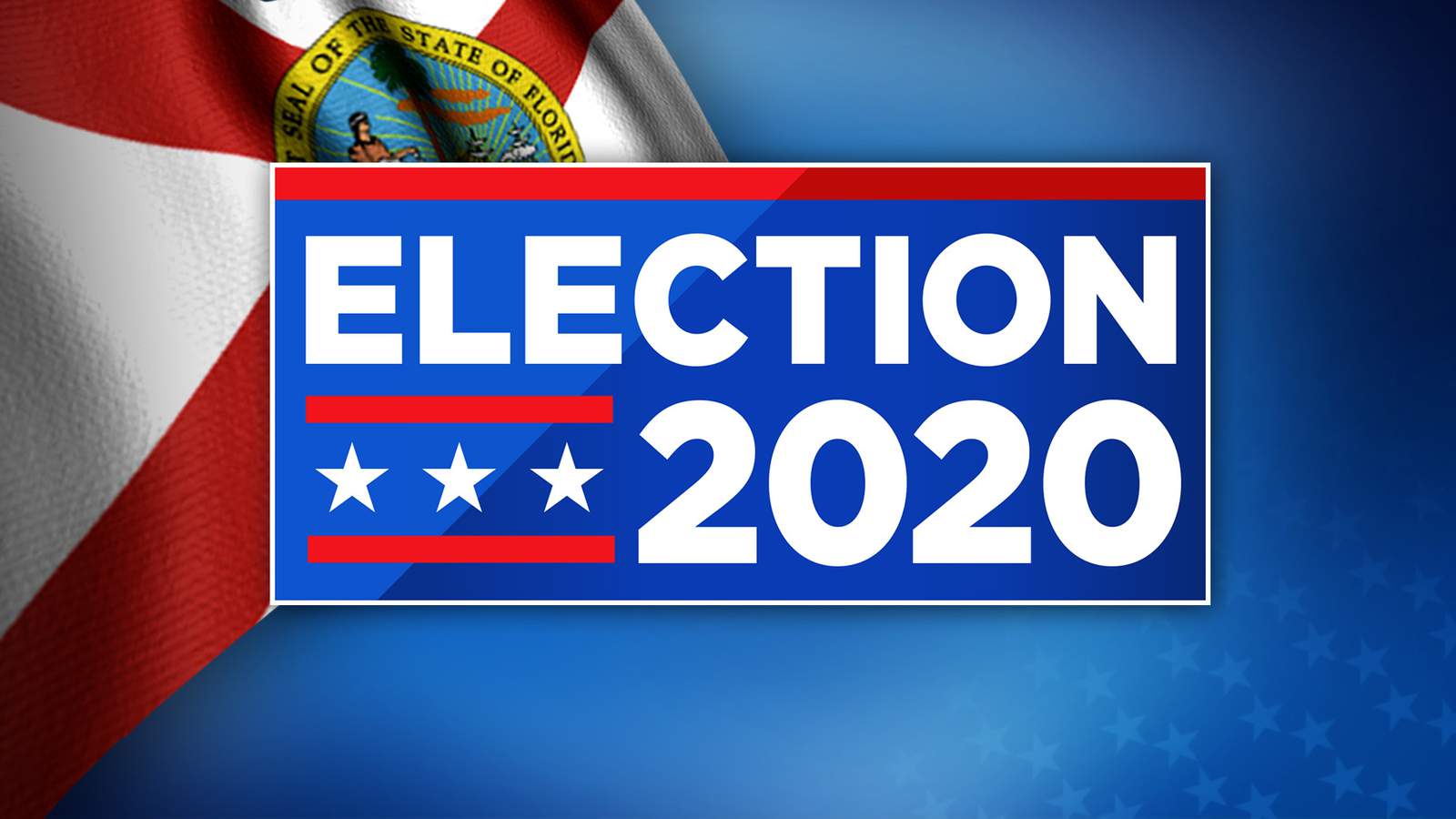 Connected to the November ballots is the Marijuana Opportunity Reinvestment and Expungement Act, aka the MORE Act. The MORE Act has been gaining traction the past years to remove marijuana from the banned lists of controlled substances. NORML has been posting ongoing series on this Act if one would like to learn more.

For example CNBC reports that New Jersey is scheduled to legalize “adult-use” recreational marijuana. The state projects 950 million dollars by 2024, translating then to nearly $63 million in annual state tax revenue and an additional $19 million in local taxes, as estimated by Marijuana Business Daily. In an economy shattered by the coronavirus pandemic, legal weed looks like a great idea.” Obviously cannabis looks like a “great idea”.

Economists suspect a race to control the market; a legal war for control for one of the most lucrative consumer markets in this country. “Once New Jersey goes, it’s going to set off an arms race along the East Coast, putting New York, Connecticut and Pennsylvania on the clock,” said DeVaughn Ward, senior legislative counsel for the Marijuana Policy Project, a cannabis advocacy group in Hartford” CNBC reports. We understand that economics, not social justice is pushing this legalization process.

There are also three additional states — Arizona, South Dakota and Montana — have adult-use legalization initiatives on their November ballots. Mississippians will vote on a bill allowing medicinal sales. If all measures pass, medicinal marijuana will be legal in 38 states, as well as Washington, D.C., and Puerto Rico, and adult-use in 14 of those, plus D.C.