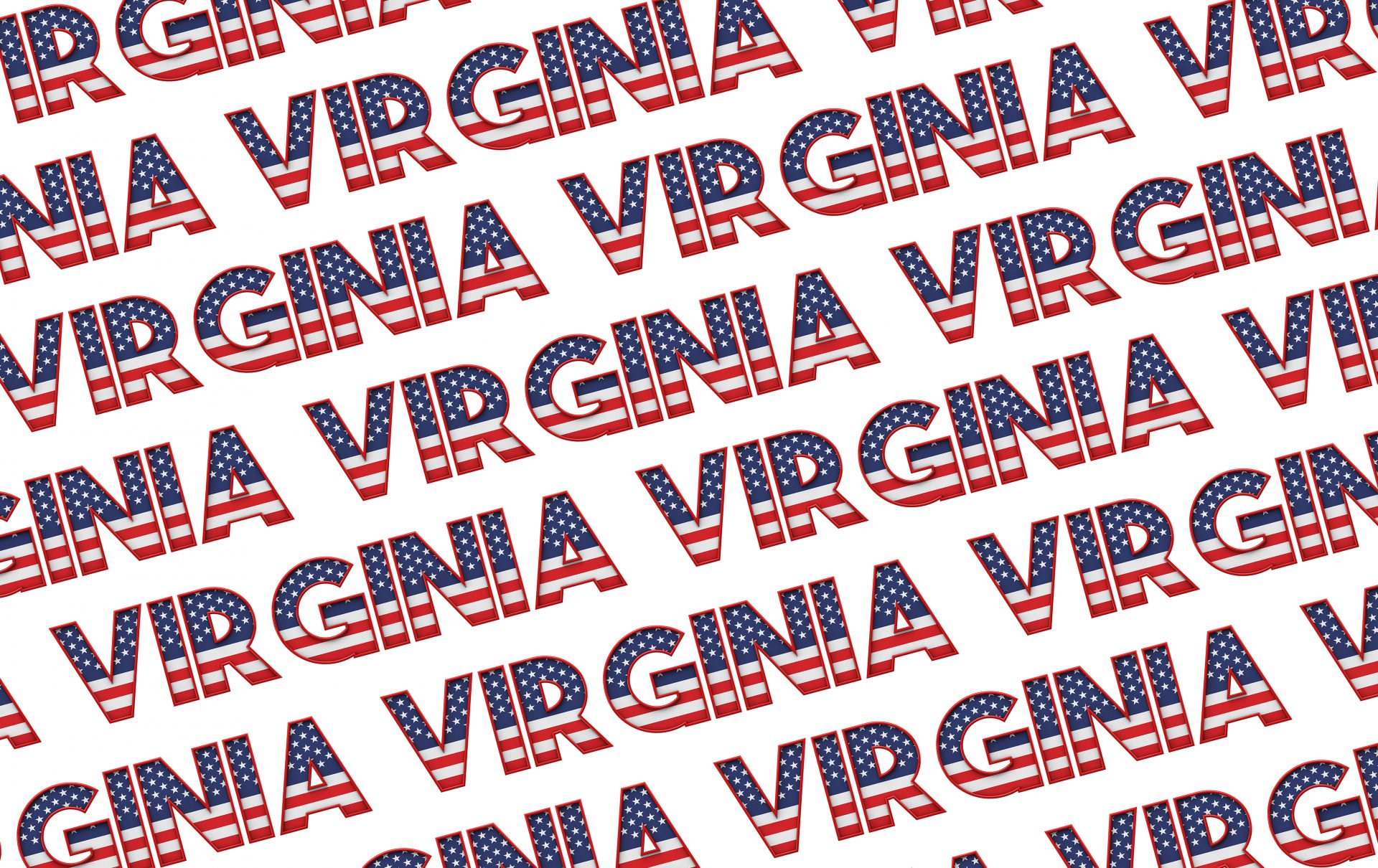 I was rapping with a HDIGW brother about 4:20 on the 4th of July. There are some awesome spots on the GW Parkway, Arlington, and Alexandria hills (such as Beacon Hill) overlooking the city for a great view of the fireworks…but it’s Virginia so be careful. Then he told me weed is decriminalized in VA now.. My mind was blown. I haven’t lived in Virginia in over five years and had no clue. Actually, marijuana is not decriminalized yet… as of writing this, give it 3 days and on July 1, 2020 4:20 is no longer a criminal offense in Virginia.

Thanks for the details NORML…”Democratic Governor Ralph Northam has signed legislation ( Senate Bill 2  |  House Bill 972 ) decriminalizing marijuana possession. The new law takes effect July 1, 2020 and reduces penalties for offenses involving personal possession of up to one ounce of marijuana to a civil violation punishable by a maximum $25 fine, no arrest, and no criminal record’. There we go. However, I would be mindful it’s still “The Commonwealth” and some officers may arrest and have the courts sort it out later just to mess with you. Don’t be the asshole toking in front of a Walmart blowing smoke in 8 years old kids faces as families walk by…although people do that shit with cigarettes; but I won’t go on a rant about that now though.

The things I have done and experienced risking 4:20 in Virginia is a list of capers, “almost”, and situations that were FUBAR (Fucked up beyond all recognition). Graduation night of high school. Another dude from the basketball team saw me just after walking the stage and he was like “yo let’s go grab some” (before the big party). That was a comical mistake. On the GW Parkway we are spotted by Fairfax County Police. If there were alleged substances that were lit it was quickly extinguished and orally consumed. I threw it in my mouth and swallowed with barely chewing and tossed what little flowers were left. I have had many encounters with Fairfax County Police… My friends from college from DC and PG County were staunch about not coming into Virginia, because of police selective focus in select areas with select people!

This young white cop was KOOl, cooler than he needed to be. My partner had weed crumbs all over his shirt as we were playing dumb like we aren’t doing anything out here. The cop was kinda laughing like I see the weed crumbs on your shirt dumb asses. “I know it’s graduation night. I’m going to make you leave your car here because you are stoned and I will drive you near where you all are going tonight”. We were like…”OK ” somewhat shocked. Comically, in a few minutes we realized it was someplace else and tried to change directions like we were in an Uber (but it was 1993). The cop looked at us annoyed like you “little bastards” and put us out of the car! In hindsight that was hilarious shit! We went back to retrieve my car and the flowers after paging, yes paging another friend from a payphone.

I have also had experiences that were no where near fucking funny. Twas the night before my 19th birthday and it was the summertime. A co-worker from my summer employ, that I did not know too well, but we were kinda kool, asked if I wanted to go 4:20 after work. I agreed, but usually only engaged in 4:20 time with close friends… It was hot in Fairfax County Virginia on Richmond Highway. We do not make it two miles after leaving work. A cop pulled us over and said “we fit the description of robbery suspects”.

Between 5 to 6 more cars come and they handcuff all of us and put us face down on the concrete with our hands behind our back. They have found nothing and we have done nothing. They find a dub sack in the front console of the car. They then began to tear the car apart asking us “where the bud at” in a mocking slang tone. This one officer squats down low to talk to us like he is cool and to rationalize the situation. He tells me “clearly, look our main concern on the Highway (route 1) is weed. We come at it hard because of what it can lead to…” I responded quickly without thinking, “yeah president of the US (Clinton was in office)”. He did not find it funny. He then started talking to all us about how our summer would go (on “papers” or “serving a couple months” if we don’t cooperate) like we all were guilty and he was the judge and jury. It pissed me off so I told him “you think I’m not going to see you in court. You think my family and I are just gonna accept you putting this one bag on six people”. I was locked up instantly. We all were.

I spent the night in lockup and turned 19 on a cold slab, then was awakened in the early AM to go to central booking. I was popular in high school and it was eerie seeing so many people that greeted me in cheer. I was pissed to be there and wasn’t in a let’s catch up mood. I was charged with misdemeanor marijuana possession, three counts of felony delinquency of a minor (three of the guys were 17 about to turn 18), and felony resisting arrest! Yeah my “smart mouth” was deemed resisting arrest. That summer a lawyer got about $15,000 from my family. Every dime I made went right to my mother LOL. Moms was annoyed if I breathed too hard until I went back to college at the end of the summer. The officer that was so adamant about marijuana being his priority did not show up to court and none of the officers there showed up to bear witness to these “crimes”. However the DA made us wait two hours to try to track the officers down and demand they attend. By lunch the case was dismissed.

So congratulations to my 4:20 friends who reside in Virginia. This is the first 4th of July you can hit those firework spots without a care. The second story I told you happened right on Beacon Hill. I might ride down there on the 4th to spark one up on the Hill bringing it full circle!

N.O.R.E. Has Hooked Up With A Grower To Produce The “Super Thug” strain.