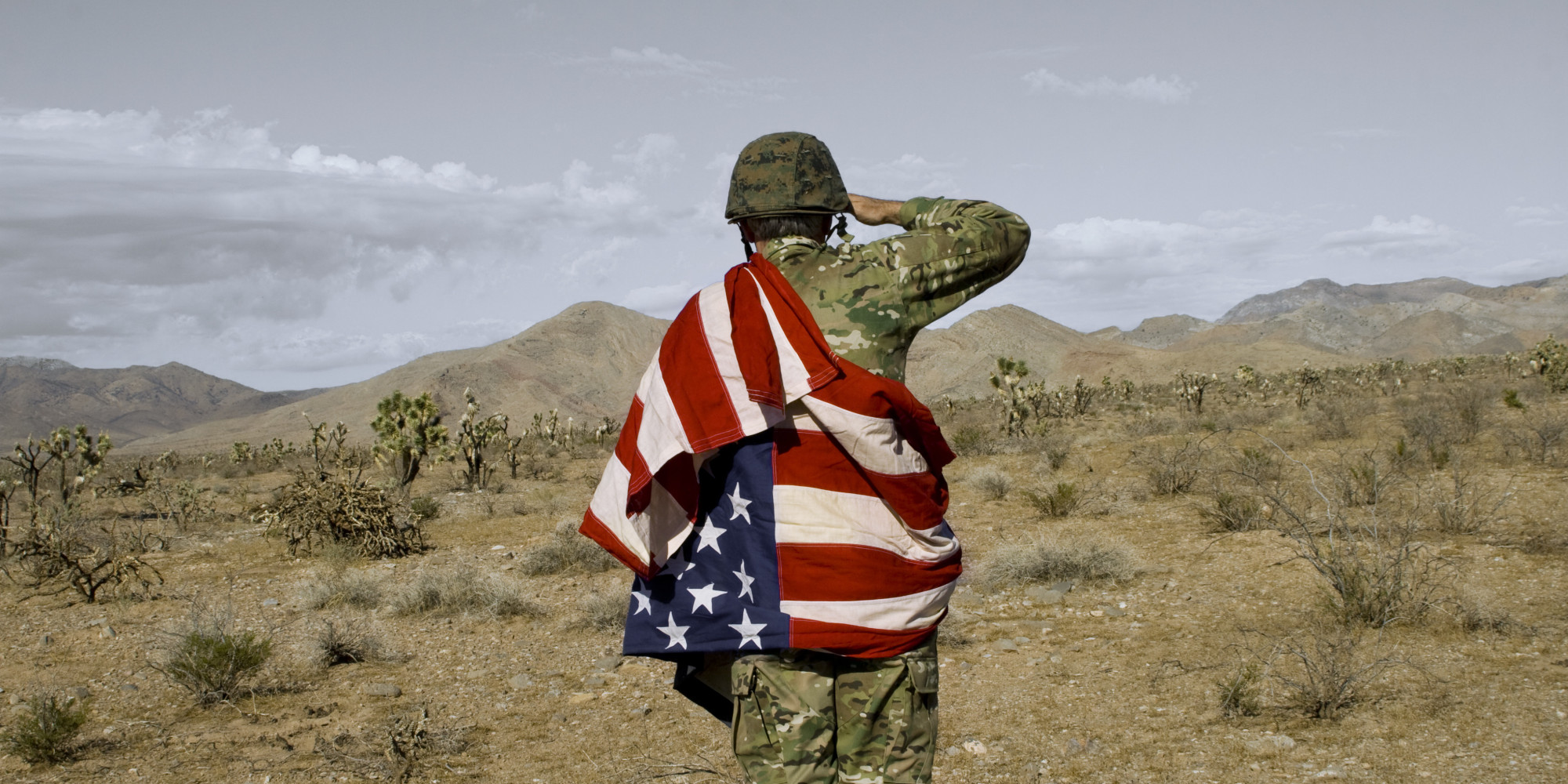 Weed reform conversation largely centers on criminal justice and ending the war on drugs, but the wrongfully convicted aren’t the only ones who stand to benefit from de-scheduling cannabis. Veterans, the folks who sacrifice their freedoms to protect ours, are greatly affected by federal laws that indicate that weed is as dangerous as crack, but they are frequently left out of the conversation. This is a mistake. Vets are highly susceptible to pain and PTSD from experiences they can never openly discuss due to confidentiality and security clearance. If they’ve lost a leg or arm, or perhaps developed sciatica from constant standing, they are far likelier to be prescribed opioids. Weed, despite its effectiveness, is never on the table because being caught with it means that their medical care and job prospects could be in danger. This is true even in states where adult use is legal.

Every year on Veteran’s Day, America reflects on the impact of veterans, the brave people who work to keep our country safe. I have my personal reservations about military service and the consequences that it brings, but I don’t have a country to run, and thusly I don’t have anything negative to say about the people who decide it’s worth it to risk their lives for our country. This year, there won’t be nearly as many parades in celebration of the people in uniform, but I’m damn sure there will be plenty of blunts lit up in their honor. It’s an easy bet that a lot of those joints will be sparked up by the vets, themselves, albeit covertly. But since Federal drug laws still consider cannabis to be as dangerous as heroin or crack cocaine, and since current servicemen and veterans are considered government employees, that means veterans aren’t ever prescribed cannabis, even if they are totally disabled.

The image of a military person is different based on your life experience and frame of reference. For some, images of young people with a clean cut appearance and zeal for weaponry and war strategy spring to mind. Others think about homeless folks with cardboard signs and a mini American flag who are still affected by the horrors of war. Still others think about young kids who use the military as a way to see the world and pay for college. Not many of us think of the person a few years out, on whom the rigors of military service have taken their toll. The grueling physical training, the long days and sleepless nights, and depending on the length of service, the horrors of war, all take their toll eventually. Vets are likely to experience PTSD, sleep problems and recurring pain, so it’s no surprise that many gravitate towards cannabis as a method of treatment, but current government regulations stand on the way.

Though theoretically, the only punishment for a veteran caught ingesting cannabis would be a small fine if its state legal, in actuality, their ability to secure jobs could be negatively impacted. Also, their medical care with the Veteran’s Affairs hospital could be in jeopardy since the VA is not permitted to prescribe or even to assist veterans in procuring cannabis. This policy is at odds with shifting public attitudes, and has created strange allies in the movement for legalization. The American Legion, the country’s largest veteran’s support organization, has become a loud supporter of federally legalizing cannabis, touting more medical research, more polling, and federal legalization. It also called on the Drug Enforcement Agency (DEA) to allow privately funded medical marijuana research. Their own surveys show that 90% of veteran households want medical cannabis as a federally legal treatment. There’s probably no demographic that stands to benefit more medically from cannabis legalization, an my bet is that due to the growing momentum, they eventually will.