Tripping on the Track 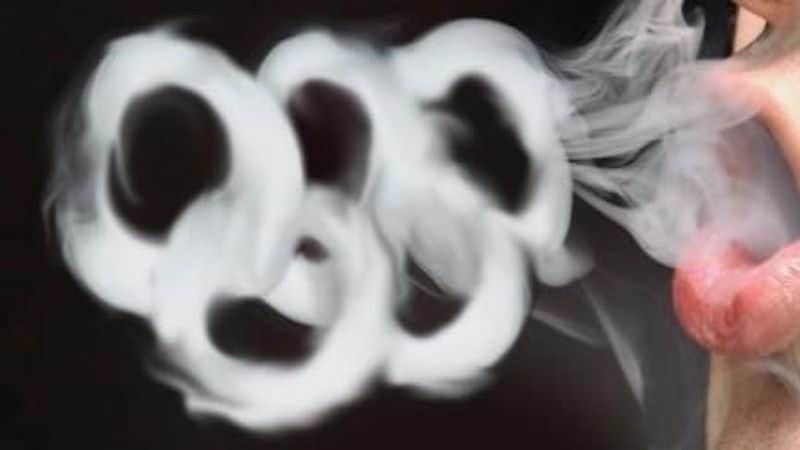 Have you all heard the Sha’Carri Richardson story concerning her exclusion from the Olympics? This story is truly about how cannabis can still be used against people, around the world for whatever reason one chooses to target. Whether the issue is race, ethnocentrism, etc. A issue was used against a hard working phenomenal athlete.

Sha’Carri Richardson tested positive for THC in her system. The World Anti-Doping Agency (WADA) lists THC as a prohibited substance during competition. Interestingly, if one is not registered for a competition it does not matter. Garage Strength did a great video on her story.

The WADA tests for doping to ensure athletes are not using performance enhancing drugs.  Simply put steroids and like substances that give you an unfair muscular/endurance/recovery advantage. How does cannabis provide such an advantage?

I find it ironic that Richardson is set to break some if not all of Flo-Jo’s records. Flo-Jo, Florence Grith Joyner was a track superstar in the 1980s. Folks may remember Ben Johnson beating Carl Lewis then was banned because of steroids. Respect to Flo Jo as she has transitioned and is no longer here to speak on it. However, it is common knowledge that 80s track stars were simply about how did and did not get caught using the “juice”.

Fast forward almost 40 years and a perineal star is being sidelined for cannabis. To her credit, Sha’Carri Richardson accepted responsibility for her actions and has not complained or questioned the ruling. It has been most people with common sense pointing out how stupid this is. My condolences to Richardson who said she learned of her mother’s death (her grandmother raised the track star) through a reporter’s question. As a result she admits to smoking to deal with the traumatic triggering event.

Richardson admits and accepts that she consumed cannabis. The rules of WADA say she is excluded from participating for 30 days at the Washington Post reports. However, the USA Track and Field (USATF) governing body has excluded Richardson from running in the 4×100 relay as well. There is no rule or law that says the USATF needs to do so. They chose to eliminate one of the greatest track athletes alive from the Olympics. Why USATF?WTF USATF!

The Greatest Track Athletes Alive From The Olympics Admits To Smoking

How to get rid of weed smell.

A Pro Weed Super Bowl Ad Could Be Coming In 2021