Toking on the Gram with Jigga 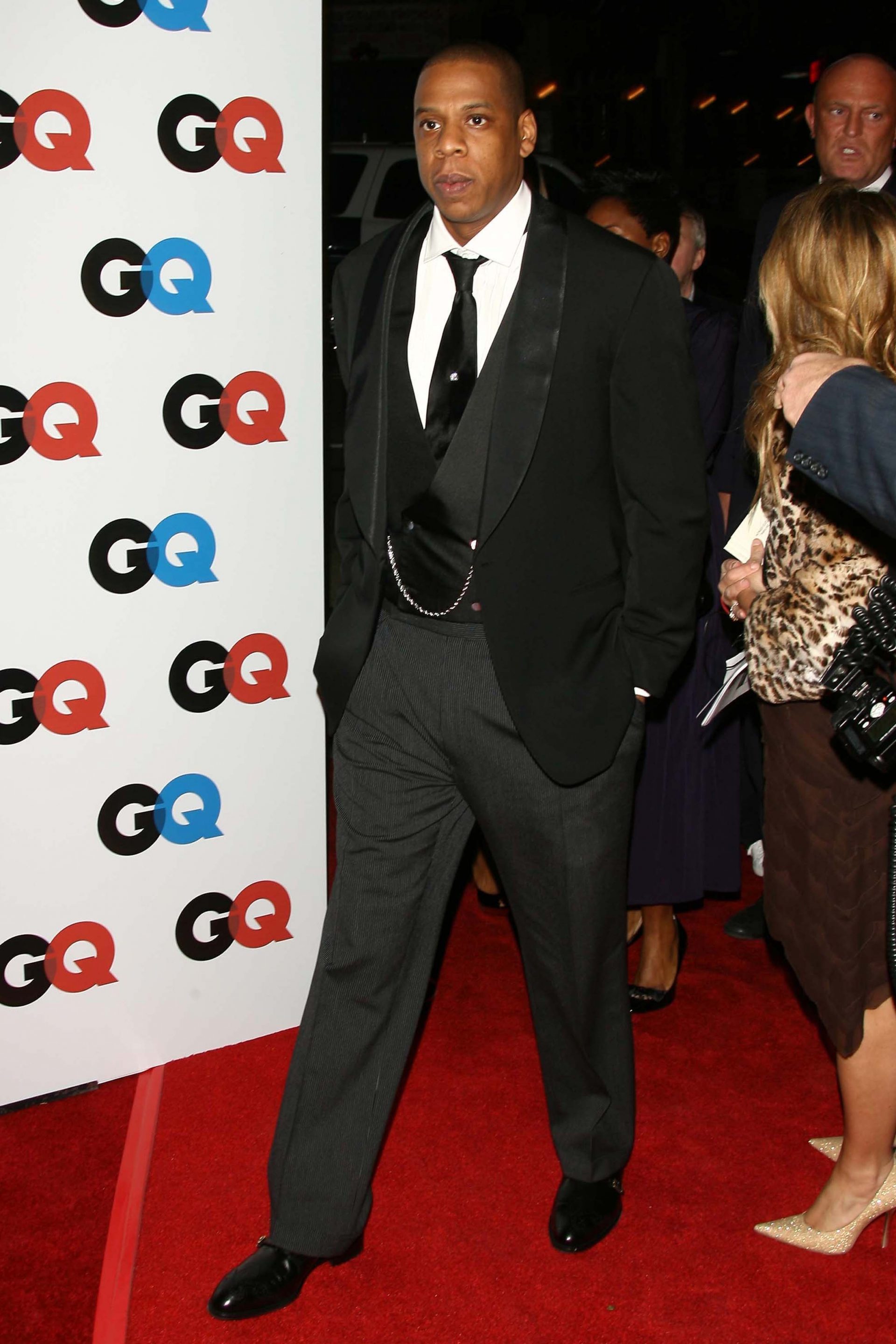 Pharell and Jazy-Z have a recent release called Entrepreneur. Well duh, we know they are masters of that art. However, the song is more a tribute and a biography of living men and women currently excelling in business. Yet, again Jay-Z is showing that he is a hustler of hustlers. CBS News reports Jay-Z is launching a cannabis line.

For a year Jay-Z has operated as the Chief Brand Strategist for Caliva, a California based cannabis company as reported by CBS News. This past Friday Shawn Carter, aka Jay-Z, announced he is launching his initial cannabis line as a joint venture with Caliva. The cannabis line will be known as Monogram.

I understand Jay-Z is a genius of business. He likely had a team to look at the name in focus groups, but Monogram as a name for a cannabis line instantly hit me as wack! I start thinking of someone having “mono”. Monogram as a company debuted Friday. With clever marketing for Tidal to promote Monogram and Monogram to promote Tidal, Jay-Z released a Monogram playlist with artists like Bob Marley and Amy Winehouse…. Sounds for tokers of all ranges and genres. Tidal is the music streaming service that Jigga owns.

Monogram’s press release indicates they seek to “redefine what cannabis means to consumers today” CBS News reports. OK. Kool. I do not know what that means. Select Co-Op has done a pretty good job defining what has already been defined. I do not need cannabis redefined. The working definition has been pretty functional in my eyes.

Monogram will provide consumers with “careful strain selection, meticulous cultivation practices and uncompromising quality”. Sounds like what we get from Select Co-op. Each plant will receive “personalized” attention. Kool. Great marketing Monogram. Any quality cannabis company is doing all of that already. However, I am not mad at marketing themselves as “redefining the industry”.

N.O.R.E. Has Hooked Up With A Grower To Produce The “Super Thug” strain.