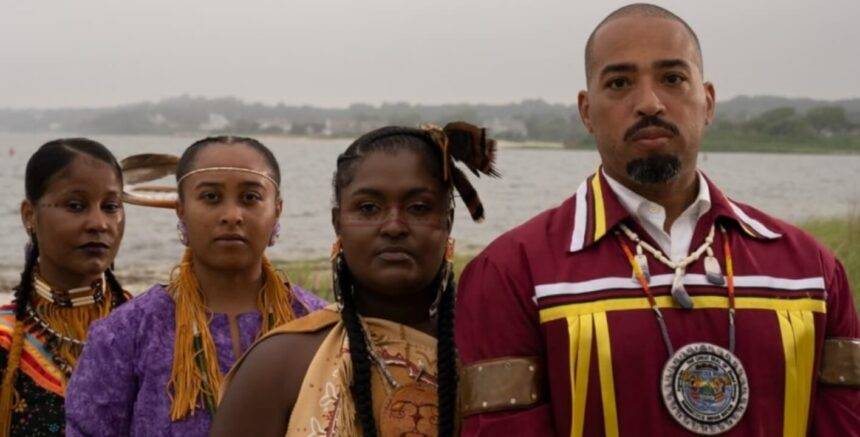 According to a news release, members of the Long Island-based Shinnecock Nation assisted Tilt’s cultivation team with strain selection and product development.

The brand is part of a joint venture between Tilt and the Shinnecock Nation to create a vertically integrated cannabis company on tribal land.

The Little Beach Harvest brand draws “on the Shinnecock Nation’s centuries-long knowledge of plant medicines and natural healing modalities,” according to the release.

The brand’s initial product line will feature cannabis flower, with more to come in 2023.

“Introducing the Little Beach Harvest brand beyond New York to other northeast states increases awareness of the part Indigenous communities are playing in the cannabis industry,” Amy Larson, Tilt’s senior vice president of marketing and communications, said in a statement.

In addition to Shinnecock Nation, the Mohawk Nation and Arapaho and Cheyenne tribes have also entered the marijuana industry. 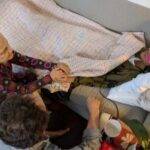 “How to Change Your Mind” Netflix Docuseries: Does it Change Yours?
Next Article 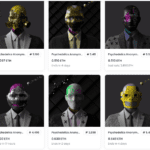