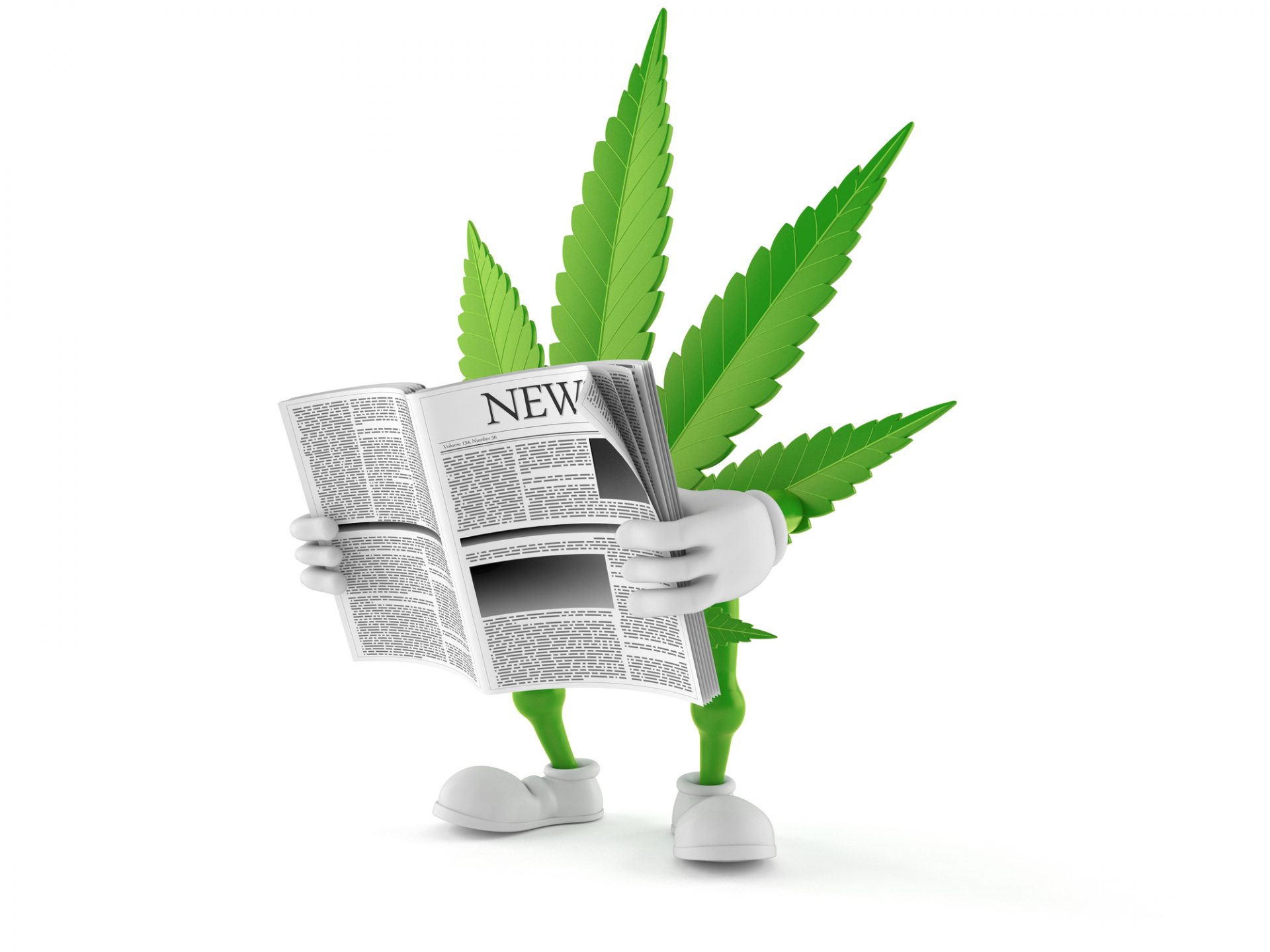 House Speaker Nancy Pelosi defended the inclusion of cannabis businesses in the current version of the corona virus relief bill, calling it a “therapy that has proven successful.” Republicans have criticized inclusion of marijuana banking protections in the bill, calling it unimportant during this time. Pelosi has supported cannabis therapy for years, even stating that marijuana and yoga should be prescribed more often by doctors than opioids back in 2018.

The House of Representatives on Thursday passed an amendment to a spending package that protects states and tribal entities from prosecution by the Department of Justice while operating legal marijuana businesses. The measure, led by Reps. Earl Blumenauer (D-OR), Tom McClintock (R-CA), Eleanor Holmes-Norton (D-DC), and Barbara Lee (D-CA) had bipartisan support and passed 254-163 on the House floor with support from 31 Republicans.

Congress Could Vote On Pro-Cannabis MORE Act By September

The House of Representatives is planning a floor vote on cannabis legalization in September, meaning there could be a path to ending marijuana prohibition by 2021 despite personal objection from current and prospective executive leadership. Called the MORE Act, if the measure is enacted, it would mirror policies that already exist in states where marijuana is legal. The act calls for federally descheduling cannabis, expunging records of those with prior marijuana convictions, and imposing a five percent tax on sales revenue, which is to be reinvested in communities most impacted by the drug war. It’s a complicated and time sensitive endeavor. Committees will have to review the bill in the coming weeks amid the August recess or waive jurisdiction altogether. The measure has support in the House, but will still need to pass the Senate before congress has to prioritize other measures.

Dale Quigley, deputy coordinator for the National Marijuana Initiative, admitted to a group of North Dakota lawmakers that in states where recreational marijuana is legal, teens usage rates are declining. “We’re not 100 percent sure why it’s going down. It’s a good thing that it’s going down, but we don’t understand why.”

The National Marijuana Initiative is a an anti-marijuana program overseen by the High Intensity Drug Trafficking Areas (HIDTA) Program, which was created as a condition of the Anti-Drug Abuse Act of 1986. It’s a legacy of the War on Drugs and seems to exist only to oppose marijuana legalization. Nationally, there was an 8.2% drop in teen use from the five year period between 2013-2018, while in Colorado, rates declined by nearly 16% during that same time frame. Prohibitionists have previously cited anticipated increased teen usage as a reason not to legalize cannabis.

Presumptive Democratic presidential nominee Joe Biden proposed federal aid to help states expunge cannabis convictions this week. Though Biden opposes full legalization, he supports decriminalizing marijuana use and expunging marijuana-related criminal records at the federal level. “Getting caught for smoking marijuana when you’re young surely shouldn’t deny you, the rest of your life, being able to have a good paying job or a career or a loan or an ability to rent an apartment,” Biden said at a speech on racial equity and the economy. “Right now the criminal record is the weight that holds back too many people of color, and many whites as well.”