The South Park Pandemic Special Went Up In Smoke 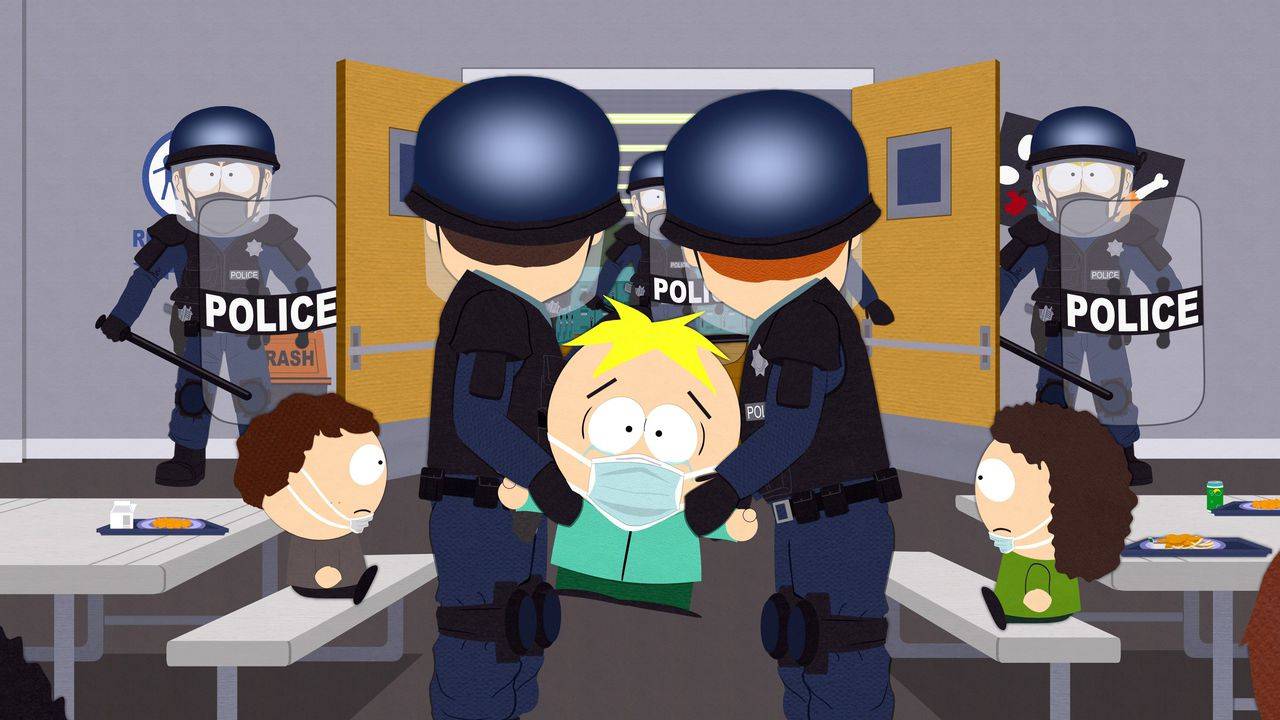 Normally South Park would be kicking off another season right about now, but with 2020 being what it is, producing a new season of shows during a pandemic is unrealistic. So we are left with no new season forthcoming. However, for what it’s worth, we did get the South Park Pandemic Special. It’s hard to believe that in its 23 season run, South Park has had neither a standalone special nor a one hour special, despite producing two feature length films. However, 2020 offers a perfect storm for the South Park Universe: in our reality, as in theirs, chaos reigns supreme. Through massive toilet paper shortages, virtual meeting fatigue, the breakdown of the education system, general isolation, and political chaos, the only thing keeping the citizens in South Park going is the only thing keeping us going: dank ass weed.

The special centers around Randy Marsh and effectively revives the Tegridy Farms subplot, which has kind of worn out its welcome over the last few years. The town, like the rest of America, is hurting. Shops are closed. Kids are taking day long Zoom calls in lieu of attending school. The Grim Reaper is riding around town on a tricycle, taking the affected to their final resting place. Times are tough. Randy knows that, and it’s Tegridy Farms to the rescue with a Pandemic Special for nearly 10% off. Given the family’s recent success, Randy is willing to make small dent his selling price, if it means higher then normal traffic will line up to get some of the funky stuff from him. Randy is right. The people come calling and lines down the street form expeditiously. Everything is fine and dandy until the news breaks: the scientists have traced the origins of COVID to a human to animal DNA transmission. Also the virus didn’t originate from a bat, but instead from a pangolin, a spiky creature from the armadillo family. Randy’s high from his marijuana business’s success fades through vivid flashbacks to last season’s trip to China, as he realizes he was responsible for the start of the pandemic. As it turns out, the Pandemic Special isn’t all that only Randy can deliver (hehe), and he sets out to engineer a cure without drawing attention to his part in the matter. It should have been perfect, but it’s kind of unimaginative.

I think they could have done more with the Tegridy Farms subplot. There was a meandering sub pandemic of mustaches for those who consumed the pandemic special, but the only reveals, other than Randy’s penchant for exotic animals and secret attempts at reverse engineering a vaccine, are that his wife secretly smokes too. Other than that, pretty much no payoff. I would have personally liked to have seen how more of South Park’s citizens were relaxing with the bud. The mustache pandemic had some shocking reveals about how widespread Tegridy Farms’s customer base is, but if anything, it didn’t go far enough.

Still there’s good and there is bad in the special. The good mostly centers around education: the toll distance learning is taking on students, Cartman’s fight to get back to “normal”, by which he means scamming his way out of school every day, is a hilarious subplot that dovetails nicely into another subplot around police reform and teacher shortages. The result is over armed, under trained police who zealously target those who are causing no trouble at all. You also gotta love the digs at weak enforcement of mask wearing. Although, overall I was a little underwhelmed by this Pandemic Special, but I do have to admit that they cleverly used their resources. In these times isn’t that all we can ask? ?

Anyone Should Be Able to Work in The Cannabis Industry. Even People with A Record

How Long Does A Cannabis High Last?