The Gateway (Drug) To Friendship 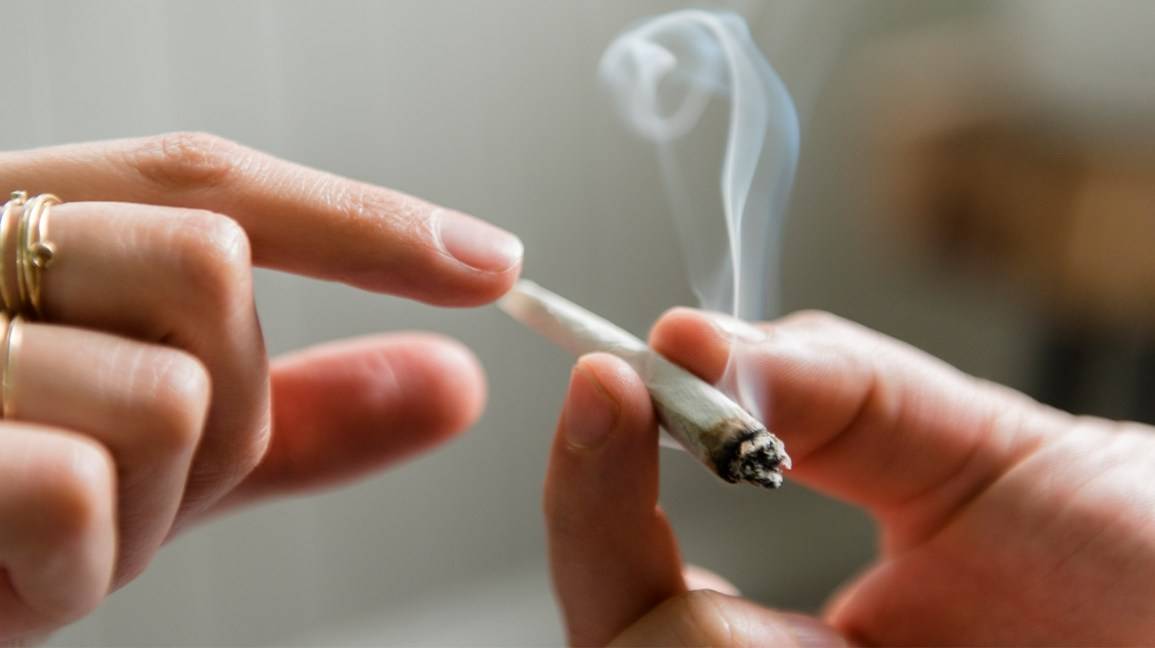 I smoked weed for the first time on winter break my freshman year. I had gone away to school and come back kind of disillusioned that college was not everything I hoped it would be. I had cut my teeth on movies like “Good Will Hunting” and “Dead Poet’s Society”, so I guess I thought I’d encounter deeply passionate educators who would double as mentors and tease out my brilliance. I did eventually encounter that, but the first semester was basically survey courses and frat parties. I spent the semester loosening up: having my first drink, staying out after midnight, and pulling an all nighter or two. Before then, I was a peer counselor, and on the debate team and dance team. I was also the he kind of person who responded “but it’s a gateway drug” anytime someone bought up weed.

I was back home for the break, and went to the neighbor’s welcome home party, which was, by extension, hosted by Taylor, their daughter that used to be on the dance team but quit by our second year of high school. We hadn’t really talked since then, since our lives had diverged. She had picked up what I thought was a weed habit, and my “Just Say No” attitude didn’t make for a lasting bond. We bumped into each other a few times over the eggnog, until it seemed semi natural. After an hour or so, we both grew tired of the chorus of “So, what are you up tos” and “You’ve grown so much”, and exchanged looks. She jerked her head to the back door, and I excused myself from yet another awkward exchange, to meet her in the back yard.

“Wanna head to the lake?” She asked, as soon as my feet hit the pavement.

We walked, silently towards the lake, the crispy leaves crunching under our feet.

When we got to the lake, she pulled out a blue pipe and a zip lock bag full of stems and leaves. If this had been a few years back, I would have freaked out and left. But now I had experienced a mindset shift. We were mostly silent while she broke up the nugs of weed and packed them into the pipe. The air was getting colder since the sun was setting, and it felt kind of weird to be here. We’d met at this lake so many times before, but this time was different. There was distance between us, but we were closer than we had been in a long time. She inhaled and exhaled the pungent smoke a couple of times, and offered me some. I coughed on the first hit, and the second, and the third. She laughed at me, but I laughed too. It wasn’t long before we were laughing about everything, like we used to as kids. I had no idea that I could be so relaxed, even if it was just for a little while. I had always been uptight, but suddenly, I was back there, sitting in the crisp, late fall night, with my friend. It wasn’t long before I felt ravenous and we walked back to the house in jovial spirits. Suddenly, the party wasn’t so hard to plod through. We met up a few more times and I stopped coughing when I inhaled. Now when we see each other, we get together for a smoke sesh.

In the end, I was right. Weed is a gateway drug. It’s the gateway to friendship and managing my anxiety. It helps me focus when it’s time to study, and even relieved my knee pain ?enough to let me dance again. It doesn’t stunt my brain, my rational thoughts, or my emotions, but it keeps me flourishing.