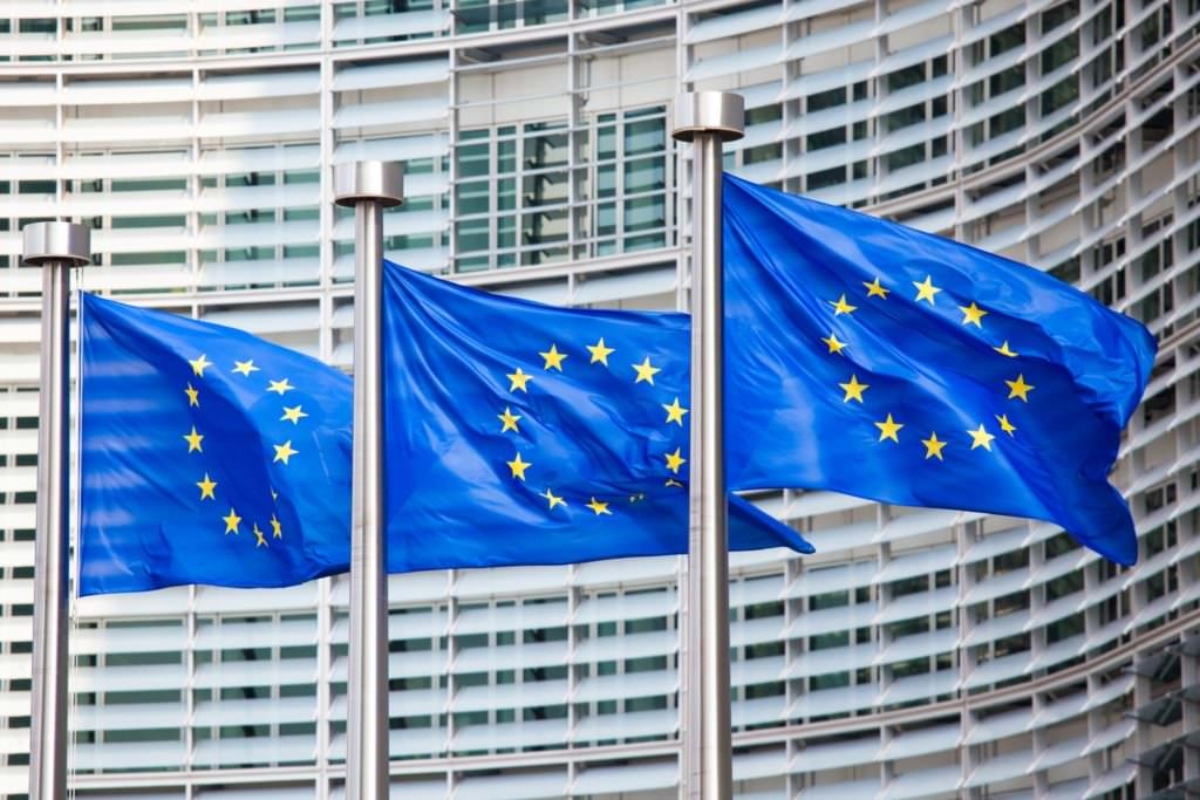 I’m a Fan of CBD. I Suffer from intermittent insomnia and achy joints from a former life as a high school athlete. Cannabidiol is just the thing to help me recover from a workout or ease me into sleep when I’m up all night unexpectedly. I tried gummies on a whim one day, and then suddenly it was everywhere I went. I could get CBD from in my seltzer with my lunchtime salad, in my latte, and even in my pizza. It’s like the market reached a sudden critical mass where completely unrelated brands conspired to get everyone to eat their feelings in the form of cannabidiol. However, CBD can’t seem to catch a break, so I was surprised, but not shocked to read that the EU is gunning to classify foods containing CBD as narcotics.

That’s right, as a narcotic. The Oxford dictionary classifies narcotics as “a drug or substance affecting mood or behavior and sold for non-medical purposes, especially an illegal one”. While CBD is known for its relaxation properties, so is chocolate, and chicken for that matter (tryptophan is present in many common meats, especially poultry). Imagine going to the grocery store and being told there is no chicken because that’s in the same category as oxycodone now. That could be reality for CBD in a matter of months if the commission board votes to classify all novel CBD foodstuffs as narcotics.

This is the most liberal application of the definition of “narcotic” I’ve seen in recent memory, and if this classification passes I can’t help, but wonder whether it will influence how the U.S., ending with CBD being classified as a Schedule 1 drug right along with cannabis. If there’s one thing the federal government cannot agree on, it’s whether the cannabis derived plant is legal and beneficial, or not. So it lives in a state of ever-shifting quasi legality in the U.S., with more questions arising daily. Can you serve it to your pets? (You can, but you might be sued for it). Can it get you high?(it definitely can’t) Is it a gateway drug? (to what, chocolate?). All because it come from the cannabis plant. Hemp has suffered a similar fluctuations and is only recently emerging from its own state of flux.

Unlike with combustible, psychoactive marijuana, it’s unclear whether the objections to CBD are even racially motivated, like so many other objections to cannabis and cannabis by products are. Marijuana became illegal in the early 1900’s when Mexicans, who had recently immigrated to the States, became the face of its recreational use. The authorities started calling it the “Marijuana Menace” and within a few short years, cannabis was public enemy number one. I’m not sure how smoking weed after work is any more recreational than drinking cocaine- laced (coca) cola at the soda shop, but I digress. Part of me wonders if CBD is in such a state of flux, because authorities aren’t sure how to classify it without offending the Gwenyth Paltrow crowd, who frequently tout its benefits.

Since a lot of the early adopters of CBD have been white women, it feels like part of the reason CBD can be purchased almost everywhere despite its technical illegality in almost every state. The target audience makes it almost not worth going after on a macro scale, which possibly explains the half hearted attempts at regulating its use by the FDA. I imagine that the E.U. is going to get majorly intense push back on halting applications on novel foods that contain CBD, just like the FDA would if it instituted such a regulation here in the States. I just hope that it doesn’t become the latest battleground ingredient in the war against full marijuana legalization.

5 Tips For Cannabis Infused Sex On The 4th Of July

I can Smoke in Virginia! What We Have All Been Waiting For!