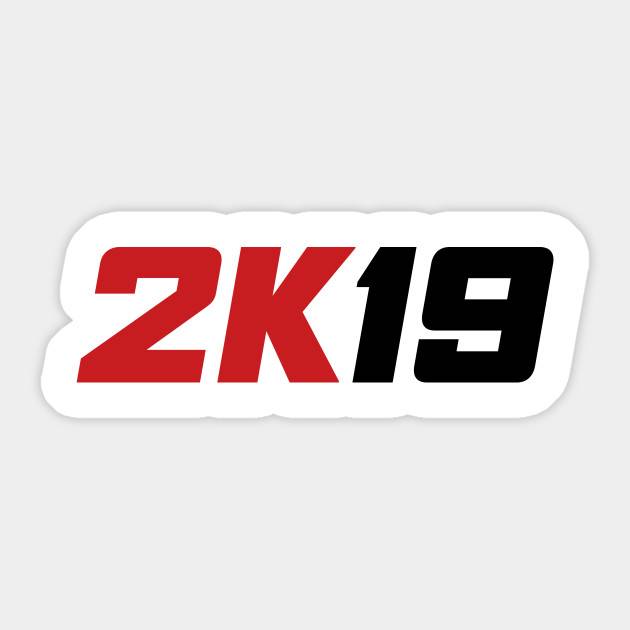 Major professional sports have been and may continue to ease their draconian stance against athletes using marijuana for therapeutic as well as recreational use. With marijuana legal or decriminalized in much of the United States the negative stigma placed on marijuana is dissipating. While we know it is just a racial stereotype to assume the NBA and NFL, the leagues that have predominantly black athletes are the leagues with the dominant marijuana use as unfortunate situations in MLB have demonstrated, let’s move past stereotypes and look at the cannabis use of sports fans!

Marijuana Moment published the results of a recent poll conducted by Morning Consult. The poll surveyed 1,269 self-identified fans of each league. The Morning Consult conducted this survey between August 13 – 15th, 2020. So lets’ see who gets 4:20 baked!

The E-Sports fans take home the trophy. Out of respondents 35% percent of them said they enjoy inhaling or ingesting cannabis. I am not surprised. While without a doubt gaming is a skill that must be developed and there are those that excel at it. I refuse to say that gaming is a sport. I’m old-school in that a sport requires your body having to endure training to excel at it. So I can’t define something as a sport when it can be done sitting in a chair never getting up from that position for the “contest”. However, I saw that virtual marble racing was popular in the UK on John Oliver say what the fuck do I know? Anyway, I am not surprised that people that are watching other people sit and game are smoking.

UFC fans tie for first place for cannabis consumption (inhaling and ingestion) with egaming fans. Fyi, the egaming fans come in first over-all for higher CBD use. I am mad we ain’t come in first here. I wonder if this should just be a combat sports category. Most people I know like myself who watch UFC also watch other MMA brands and boxing.

F1 fans come in third place. What is F1? Thank you Google! OK Got it… I did not know Formula One racing went by the F1 abbreviation. OK makes sense to me. Racing is a long ass contest to watch and they are going around in circles. Driving a car at top speed among-st a bunch of other cars takes extreme skill and an “I don’t give a fuck attitude”. I made an argument with the country duded I worked with in high school that pissed them off beyond belief. Racing is not an athletic competition, it is not an athletic sport. You can be fat and smoke cigarettes and be a top racer. It is a sporting contest, a game of skill and will. They still hated my differentiation of racing from baseball, football, basketball, hockey, and even golf.

Check out the article for the remaining sport’s fans rankings. For respondents in the survey NBA fans were near the bottom of the list. NFL fans were third from last and MLB fans were dead last. Whatever your sports viewing pleasures enjoy your 4:20 leisure time!

420 Talk: What Are Edibles And How Long Do They Take To Kick In?