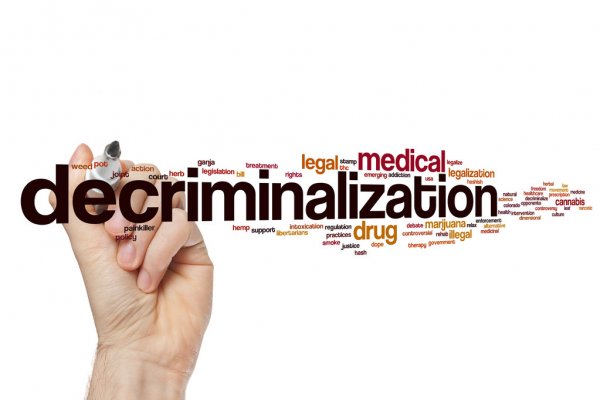 The Commonwealth does not play! That is what we knowingly said amongst ourselves as teenagers that drove and dealt with situations involving cannabis and possible other activities as an adolescent. We were aware that simple possession of cannabis was a means for Virginia to engulf one in the criminal justice system and always be subject to “papers”, searches, as well as harassment.

So the fact that Virginia decriminalized cannabis July 1, 2020 is profound for many. Profound in the sense many will not be subject to a criminal label simple for partaking in cannabis. While arrest is not a penalty, it is now reduced to a $25 ticket, police may still search cars and possessions if they “smell” the drug. Well, I know I have been searched numerous times as a teenager in Virginia when I didn’t even smoke and was accused of “smelling” like weed.

The law pertaining to disclosures of past marijuana convictions and/or arrests is murky and suspect as of now. Officially it is misdemeanor crime for employers and educational institutes to “ask applicants to disclose past convictions”. However, a simple background search of public state records will reveal such information and it’s not like businesses and educational institutions are going to ignore this information of public domain…private and civic institutions don’t have to ask for it if the state is making it readily available information.

It is amazing that one day after decriminalization Virginia lawmakers pushed for full legalization in the state. Specifically, the bill introduced means to “legalize and regulate commercial cannabis in the state”. While the state has a loophole for recreational users to still be prosecuted, a day after decriminalization the state is pushing for commercial restrictions to be lifted. I simply translate that is first let’s allow the use, still prosecutors can deem certain users “unfavorable”, but allow for big business and the state to reap big profits from large scale production.

Senator Adam Ebbins office released a statement expressing. “Elements of the Joint Legislative Audit and Review Committee (JLARC) study include review of best practices from states such as Illinois that have developed a legal framework, testing and labeling recommendations, and measures to reduce illicit sales”. The study also examined how best to provide redress and economic opportunity for communities “disproportionately impacted by marijuana prohibition”. People, in California the same thing was stated. Once the legal means to sell cannabis opened up folks started making big profits and nothing “trickled down” just as it did not when Reagan said that nonsense.

Outside of the criminal case, Murder Mountain on Netflix is good to watch as it shows how legalization is a game rigged for corporations in America. Still be careful with 4:20 time in Virginia! The Virginia Legislative Black Caucus states it intends to file bills pushing for “automatic expungement” as well as “ban no-knock warrants” amongst other measures. The Decriminalization efforts should definitely affect communities where the stigma has been used to raid, arrest, and vilify citizens.

5 Best Cannabis Cocktails That You Can Enjoy This Summer