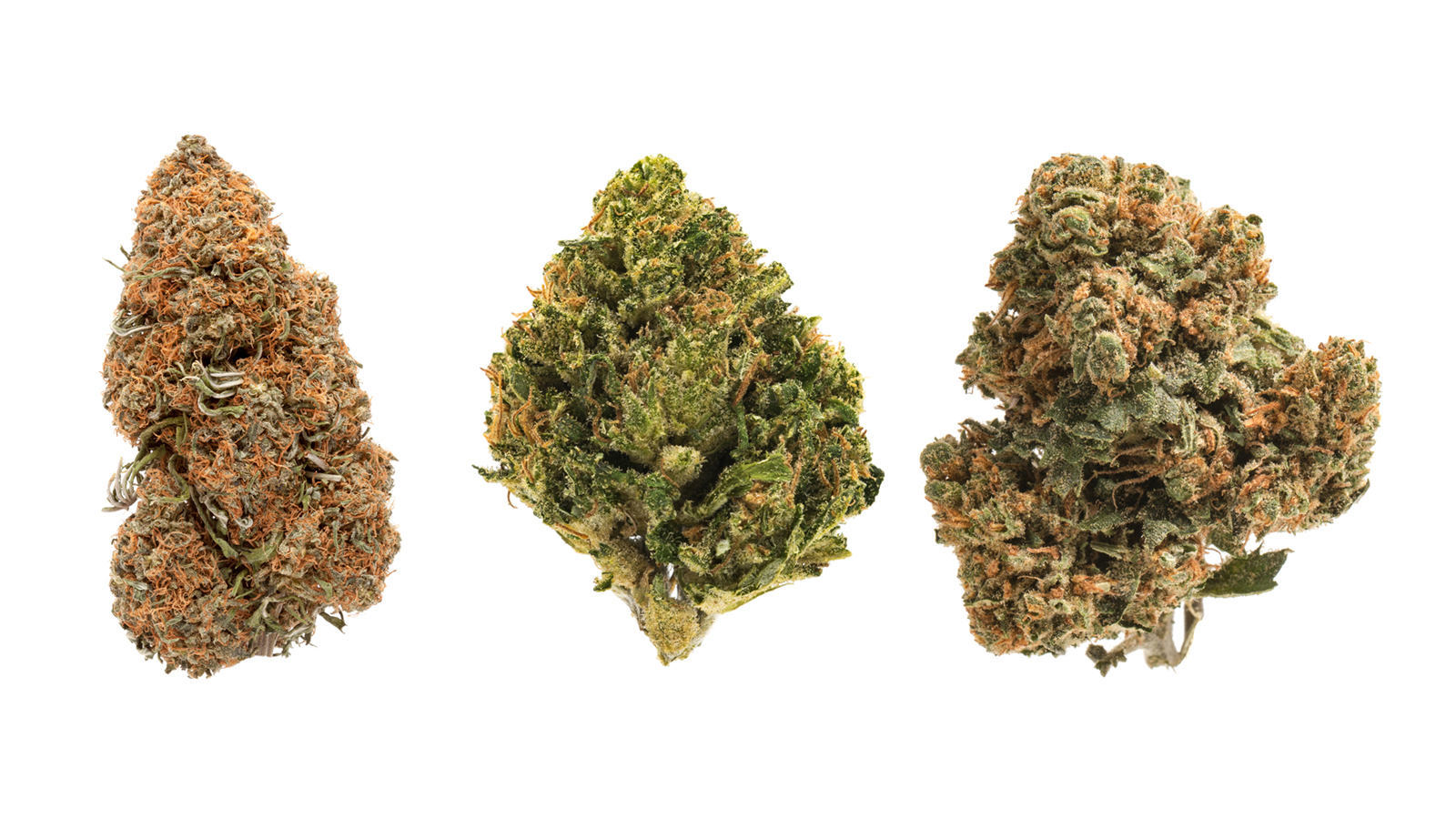 These cannabis store fronts bring the character Clay Davis from, “The Wire” to mind. If you have seen the show the police were on a hunt to lock up the corrupt city Councilmen. They had him on some charges and couldn’t wait to have him do the “perp walk”… That can easily be the fate of anyone got in a cannabis storefront. They will have you on the news with your head down mumbling “Shiiiiiiiiittttttttt”, like Clay Davis.

For those that do not know it is illegal to sell cannabis in Washington DC. DC.GOV clearly informs us that “while the District’s marijuana statute allows for possession of small amounts of marijuana, it is not legal to sell it. As a result, MPD has been responsive to complaints of such illegal activity at local businesses throughout the city”.

The District is specifically speaking about “pop-ups” events. The city urges that if security personnel hear about a pop-up they should “contact the relevant police district”. They also urge concerned citizens to “drop a dime” as well… So how do you think that relates to storefronts?

Find Law, or any basic law website will inform that concerning cannabis in Washington DC, “There are no storefronts. Sales are arranged at designated places. While it is legal to give marijuana to someone, the sale of other items to make that gift can run afoul of the law quickly. There have been arrests made for these kinds of activities”.

So what about the CBD storefronts you see around Washington DC? Simply put they are a sting, a bust, a crackdown waiting to happen whenever the police get around to them. The police and the neighbors know that cannabis is being sold as well as other THC containing products. Storefronts are literally a billboard advertising to the police, “lock me up whenever you want”.

The Washington Post, as well as a plethora of other media outlets have covered cannabis arrests in Washington, DC. It is not rocket Science to understand that the police still arrest mostly black people for cannabis in the District. The police know it will get kicked later, but know many people once simply being in the system is a means to track and detain in the future once the name is on file. Simply put, avoid storefronts like the “noid” after you ordered Dominos.

Our Predictions for Weed in 2021