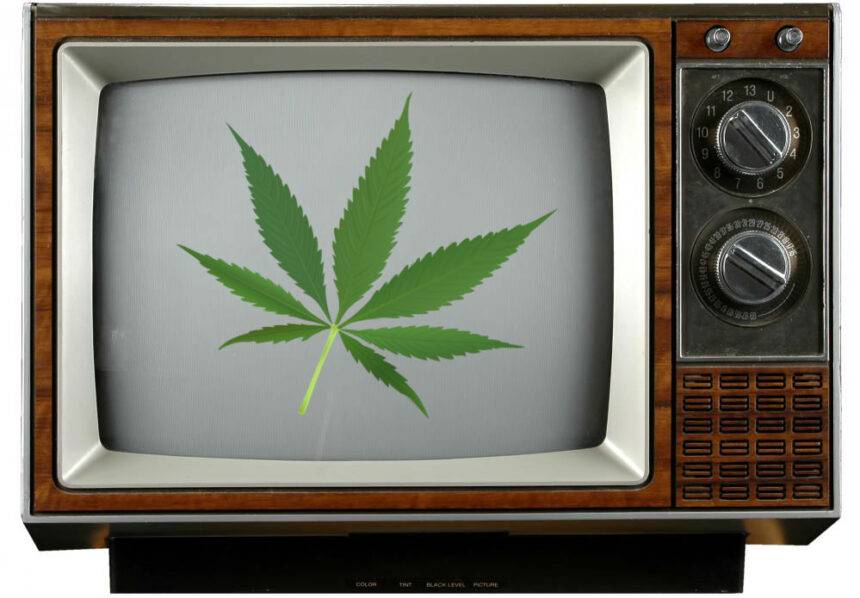 I was thinking about media creations that have contributed to my development as a cannabis user. Cheech and Chong was before my time. I was not smoking when I saw those films and as a young teenager they were not funny to me. Even when I started smoking it was a little outdated for my humor. I present to you the album, song, movie, tv show, and website that has most influenced me as a cannabis connoisseur.

First and foremost is Dr. Dre’s The Chronic album. I actually was not a weed smoker when this album came out. The title track song I was feeling; I was feeling it hard. I didn’t even like the album all that much, but I was big on. East Coast hip-hop, 70’s Funk, and Go-Go… so “make my funk the Chronic” was crankin! At that time there was a black Geo Storm in our neighborhood. Dude had it tinted totally black and had “The Chronic” in green letters across both sides and had a marijuana leaf on the hood. In hindsight driving around in VA I don’t know how he did not stay pulled over. The car alone was probable cause.

Half-Baked is the classic smoker’s movie for my generation. I could say Belly as well. Not that it was a weed movie per se; but rather we all would be high breaking down how horrible the movie was! However, Half-Baked was just the shit when it came out. I smoked at a few places where there were “dudes on the couch”! Also there might not be a more profound movie line than “Boo this man…!” The description of the different smokers was and is still funny!

As far as the song, I have to give it up to Cypress Hill, “Stoned is the Way of the Walk”. Again, I did not smoke when this song came out, but the way the trumpets sounded to bring the song in was dope! The beat is still sick and straight head nod funk! I got to give a close second place to Redman for “The Weed Songs”. That is a fire cover and remix. I did not hear it when it came out. I just heard it last year for the first time!….. “Smoke Kush to the Sour Diesel“!

For television I have to give it up to “That 70’s show”. When it first came out I did not know the significance of their basement hanging. I started smoking while still watching that show in high school. Then I was like “OOOOOhhhhhh”. I was shocked you could put that on TV back then. The internet did not have too much to do with my smoking development. However, Leafly was the first website I used to lookup strains when first introduced to “loud”.

Lastly, I got to end with some media runner-ups. I have known from childhood that Willy Nelson was like the most popular stoner in America. So big ups Willy! Snoop Dogg is on the list because it’s Snoop. Bill Clinton gets an honorable mention. What did Outkast say… “Paragraph indent, I make intense sense, (brothers) on the Gill Scott Dope hint hint, at age 15 started smoking Billy Clint….” Ricky Williams the former NFL running back made an impression. Before I understood the politics of professional sports I was like he got banned simply for marijuana. OJ Mayo makes my list as well. I am a basketball fan above all sports and when he was banned indefinitely for marijuana I was like seriously, and indefinite ban for weed. This is my list OK. It is not about what was popular, but things I remember pertaining to weed. What and who is on your Cannabis Channel list? 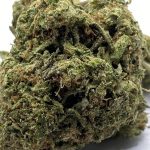