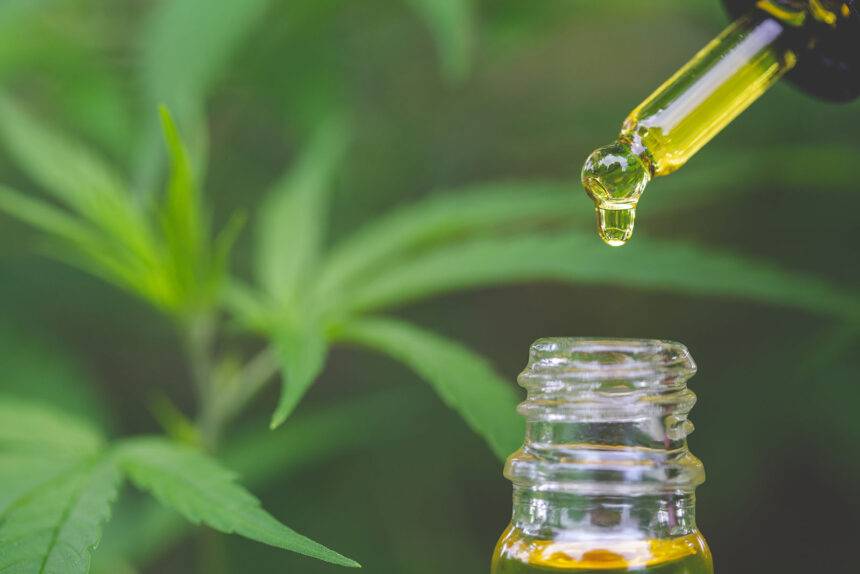 There’s no doubt that cannabis has a profound effect on the human body. There’s also no doubt that we all function best when we are feeling our best consistent, calm, and balanced. Any cannabis lover will likely claim that their pot helps them do just that: maintain calm and balance to manage the stressors of daily life. There’s no other plant that brings people together, heals the body, and lifts the spirit quite like weed. It’s an incredibly complex plant, with over 400 chemical entities, more than 100 of them are cannabinoid compounds, some of which have opposing effects. It has analgesic, anti-inflammatory, mood-boosting, antimicrobial, anti-viral, and anti-inflammatory properties, and healing potential yet to be discovered, despite the fact that we’ve been medicating with it for centuries.

Plant medicine works, but the question is how? How is it that one little plant can aid in the treatment of so many ailments? It turns out that the body’s endocannabinoid system may be the reason humans take so well to cannabis. I’m willing to bet that you didn’t study the endocannabinoid system in biology class, so here’s a quick primer: Walter Bradford Cannon was the first to describe the body’s “fight or flight” response in scientific terms in 1932. This gave us the concept of homeostasis. At the time, no one knew what the endocannabinoid system was, but that has changed. In 1973, scientists discovered the brain’s opiate receptor, but it wasn’t until 1988, in a study funded by Washington University at St. Louis, that Allyn Howlett and William Devane determined that the mammalian brain has receptors that specifically respond to the compounds in cannabis. We now know that system as the endogenous cannabinoid system, or ECS.

The ECS, which was named for the plant that led to its discovery, is one of the most important systems in establishing and maintaining human health. Everyone has one, even if you aren’t a cannabis user. It is comprised of three core components: endocannabinoids, receptors, and enzymes. Each component works together to address the task of keeping your body in balance.

Endocannabinoids are similar to cannabinoids, but made by the human body. They perform different tasks across the body, but the goal is always to maintain homeostasis, the maintenance of a stability, despite any external influences. The goal of endocannabinoids is to keep things in your body running smoothly. As such, they are found at the intersection of the body’s various systems, which allows for communication and coordination across the body. It functions as a bridge between the body and mind. There are two key endocannabinoids: anandamide (AEA) and 2-arachidonoylglyerol (2-AG). Since they are produced within the body, it’s hard to know what typical levels for each.

Cannabinoid receptors are also present throughout the body, and they are believed to be more numerous than any other receptor system. They signal to the body that the ECS needs to take action to bring you to homeostasis. There are two known cannabinoid receptors: CB1, which is present in the nervous system, connective tissues, organs, glands, organs, and genitals, and CB2, which are found mostly in the immune system. There may be a third cannabinoid receptor waiting to be discovered. Endocannabinoids and their receptors are found all over the body- in the brain, the connective tissues, organs, glands- they are basically all over the body.

Experts are still trying to fully understand the endocannabinoid system. It’s pretty complicated, and much research is left to be done. However, scientists have linked the ECS to maintenance of appetite and digestion, metabolism, muscle and bone health, reproductive function, stress, skin and nerve function, learning and memory. More will be revealed as scientists continue to study the system itself, but the possibilities are incredibly exciting. 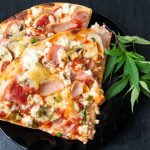 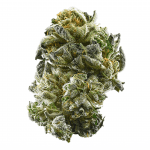