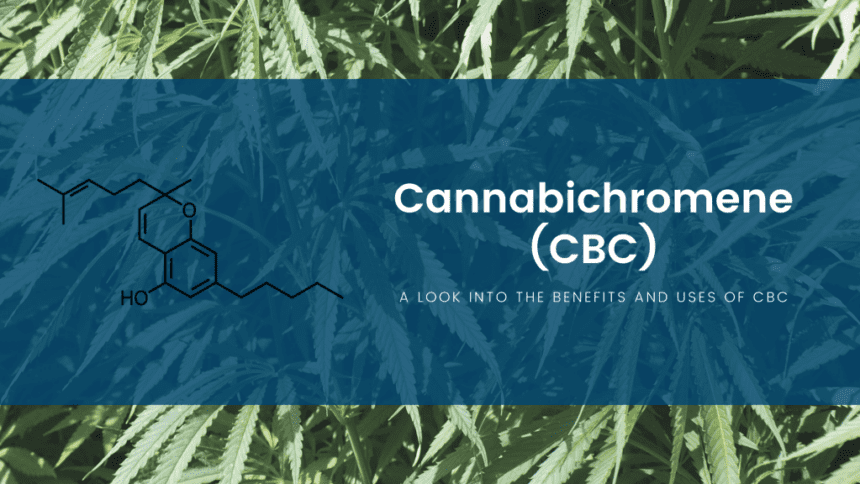 Cannabichromene, also known as CBC, is one of the “big six” cannabinoids that are the focus of most cannabis research today. In fact, it’s the third most abundant cannabinoid in cannabis plant. It doesn’t get a lot of attention, but like its more famous counterparts, its benefits are extremely promising.

CBC is legal and found in concentrations of less than 0.5% of in cannabis resin. It’s non- psychoactive, but works in tandem with THC and CBD to enhance the entourage effect- the properties that come together to produce the euphoric, pain relieving feeling associated with cannabis. CBC has the same origins CBGA, the acidic form of cannabigerol that also produces THC and CBD. As a cannabis plant grows and matures, CBGA, which is the early, acidic form of CBG, is converted by plant enzymes into one of three cannabinoid precursors- THCA, CBDA, And CBCA. CBC emerges when it converts from its acidic origins into cannabichrome carboxylic acid (CBCA), and then finally into CBC after heat or ultraviolet light exposure.

Although, it remains to be seen exactly how many medical properties CBC has, it seems that the endocannabinoid will be extremely powerful due to its interaction with the body’s natural endocannabinoid, anandamide, which is also called the “bliss molecule” due to its role in activating cannabinoid receptors in the brain to heighten motivation and happiness. CBC doesn’t produce a “high” feeling, but it has very effective analgesic, or pain reducing properties since it binds well to pain receptors in the brain. When these receptors are activated, higher quantities of the body’s own endocannabinoids, like anandamide, the messenger molecule that plays a role in communicating pain, depression, appetite, fertility, and memory, are produced. It also appears to inhibit the bond of anandamide, which allows it to remain in the bloodstream longer. Anandamide has been shown to fight breast cancer cells both inside and outside of a living organism, so CBC could well be a cancer prevention treatment as well as a general pain reliever.

CBC also has neuroregenerative properties that stimulates brain growth, increasing the viability of developing brain cells, and showing promise as a support for healthy brain function. It’s also known as an antidepressant and contributes to the overall mood boosting properties of cannabis. As an acne treatment. Early studies show that CBC has powerful anti- inflammatory properties and also suppresses excessive oil production in the sebaceous glands, reducing frequency and severity of acne breakouts. CBC has also been a successful remedy for migraines.

Unfortunately, like most minor cannabinoids, CBC isn’t widely available for purchase as an isolate. Extraction is too expensive, and the full effects and benefits are unknown. If you want to try a CBC heavy strain, you should know it’s generally only found in topicals, but it does exist in higher quantities in some strains, like 3Kings and Jorge’s Diamonds #1, which frequently have to be special ordered. No doubt that many more uses will emerge as science further studies this ?minor cannabinoid. Its properties are intriguing, and even with few human trials to back it up, CBC will definitely make a splash in the cannabis community. 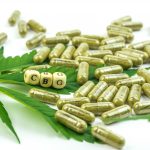