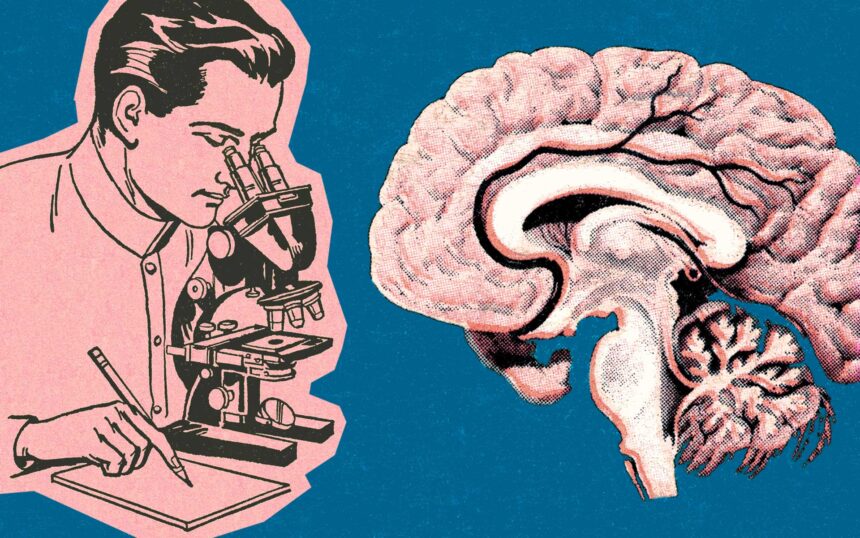 
There has been a noticeable shift in the type of cannabis research published in 2022. Reduced government research restrictions and improved global legalization efforts have both paved the way for new and exciting ways to research the plant and its complexities.

Contents
Terpenes, not THC levels, are the best predictors of how much you’ll like a productCBD doesn’t necessarily make THC saferBenefits of cannabis on the aging adult brainTHC and CBD don’t tell the whole story of effectsCBD-rich cannabis oil improves core social symptoms in people with autism spectrum disorder

While research into the independent effects of THC and CBD are still the main focus of most studies, there is increasing interest in commercially available cannabis products, whole-plant extracts, and the effects of terpenes on brain function. Below are five intriguing cannabis research stories from the last year.

Terpenes, not THC levels, are the best predictors of how much you’ll like a product

Many cannabis products are described by their cannabinoid content (e.g., THC or CBD), but the plant also produces hundreds of terpenes, aroma compounds which give cannabis its unique odors and flavors.

However, a recent study led by Arianne Wilson-Poe, revealed that terpenes also provide subjective appeal and determine the desirability of a particular flower or vape cannabis product. Scientists tested the appeal of a cannabis product to an individual with a range of THC potencies (from less than 0.3% to over 30%) in nearly 300 individuals across thousands of consumption sessions.

With rising THC potency in commercially available products, one might predict that THC potency would directly correlate to the overall draw of a product, but that wasn’t the case—there was no relationship between THC potency, total cannabis dose, or total THC dose with subjective appeal. Instead, only the aroma, which comes from the terpenes, directly correlated with individuals’ appeal scores.

Therefore, a product’s smell is a better predictor of enjoyment than its THC content. These findings highlight the importance of terpenes in a product’s quality and propose that you don’t need to be overly stoned to have a pleasurable experience.

What are cannabis terpenes and what do they do?

One common belief is that CBD can blunt THC’s negative effects. Therefore, products with higher ratios of CBD to THC have been thought to be safer and lead to fewer adverse THC symptoms. Researchers performed a double-blind experiment which tested 46 cannabis users and ultimately found this hypothesis to be inaccurate.

As it turns out, vaporized oils containing ratios of 1:1, 2:1, or 3:1 CBD to 10mg THC did not protect against THC’s effects across a range of measures. CBD level also had no impact on THC’s effects, including feeling stoned, impairments to working and long-term memory, increased pleasurable responses to music and chocolate, or effects on a range of physiological measures, including blood pressure and heart rate.

These findings indicate that the inclusion of CBD to THC products at a common recreational level may not serve any protective benefit against some of THC’s adverse effects. Perhaps even higher CBD:THC ratios may be effective, but to be confident, the safest strategy to avoid potentially adverse effects of THC is to limit the dose instead of masking it with CBD.

The complete guide to CBD (cannabidiol)

Benefits of cannabis on the aging adult brain

The strength of communication across different brain regions changes as people age and contributes to age-related memory impairments and cognitive decline. Scientists in Colorado used functional neuroimaging to assess how regular cannabis use (at least once per week) in adults over 60 years old altered the strength of communication between several brain regions that normally declines with age.

They found that older adults who regularly used cannabis had stronger communication patterns between three brain regions—the hippocampus, the parahippocampal gyrus, and the cerebellum—compared to non-cannabis using older adults. The stronger connectivity among older cannabis users resembled that of much younger non-using adults and suggests that cannabis may protect against some of the age-related declines in brain function.

Although these results are not causal in nature because it wasn’t a randomized, controlled experiment, they provide some of the first human evidence to support observations from rodent studies where small amounts of regular cannabis use protected against age-related brain changes and cognitive decline.

THC and CBD don’t tell the whole story of effects

Commercial cannabis products are commonly labeled with THC and CBD content to provide some predictive measure for how they’re going to create effects and impact brain function when consumed. It turns out, that’s not enough information to make an accurate prediction.

For many people, this isn’t surprising. Indicaproducts have historically been thought to be relaxing, whereas sativaproducts were thought to be energizing, but these predictive classifications are less relevant than a strain’s chemical composition, which includes a mix of cannabinoids, terpenes, and other compounds. Nonetheless, THC and CBD content are the primary metrics presented on retail cannabis products.

A recent study found that oral consumption of a commercially available indicaoil reduced the amount of effort animals were willing to exert to achieve a large reward—basically, it made them lazy. However, a sativaoil, even though it had the same THC and CBD content, had no effect.

These findings illustrate that THC and CBD levels, and indica and sativa classifications, are not the only considerations for predicting the effects that oral cannabis consumption will have on brain function—other minor cannabinoids and terpenes matter.

What is a cannabinoid?

Many parents have been raving about the benefits of cannabis-based treatments for children on the autism spectrum for years. Notably, the goal is not to cure autism, but to facilitate better engagement and promote improved living skills so they can eventually be more independent.

For several years, Israeli scientists have been running clinical trials that reveal promising results for a 20:1 CBD to THC cannabis oil on many secondary symptoms of autism spectrum disorder, such as improved sleep, reduced anxiety, fewer rage attacks, and reductions in self-injury behaviors.

Results from these clinical trials show that cannabis also improved core social communication skills and boosted daily-living skills, such as getting dressed, eating food, and cleaning up, in children and adolescents. While these benefits didn’t extend to other core symptoms like restricted and repetitive behaviors, this study highlights the exciting potential of cannabis to improve the quality of life for those with autism spectrum disorder, and improve the opportunity for them to live a more independent life. 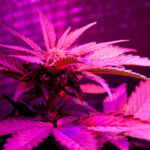