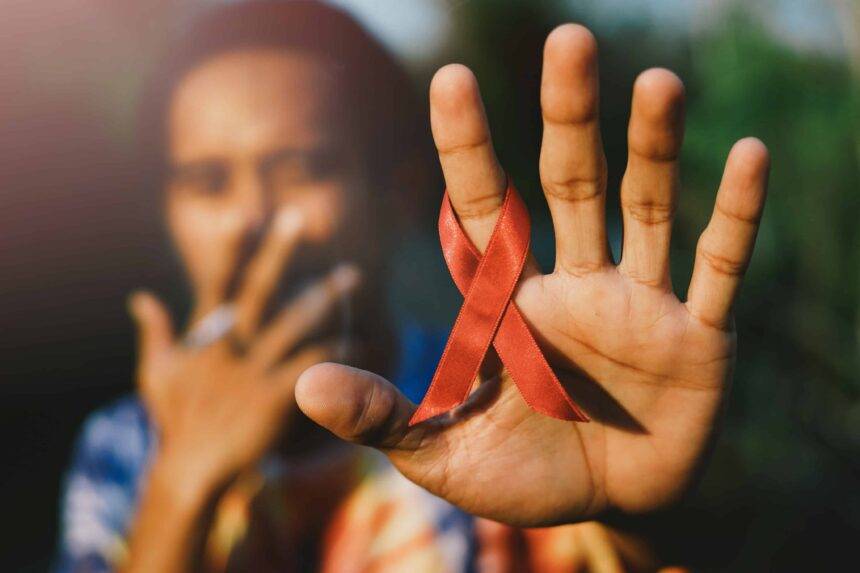 
Marijuana use is associated with heightened physical activity among individuals who are HIV+ positive, according to a study published last month.

The findings, which come via a team of researchers from Brown University, Boston University and the University of Minnesota, showed that “those who reported consuming cannabis were significantly more likely to be physically active than those patients who did not,” according to NORML’s summary of the study, which was published in the journal AIDS Care.

“Chronic pain, depression, and substance use are common among people living with HIV (PLWH). Physical activity can improve pain and mental health. Some substances such as cannabis may alleviate pain, which may allow PLWH to participate in more physical activity,” the authors wrote in the abstract. “However, risks of substance use include poorer mental health and HIV clinical outcomes.”

They said that their “cross-sectional analysis examined the relationships of self-reported substance use (alcohol, cannabis, and nicotine use), gender, and age with self-reports of walking, moderate physical activity, and vigorous physical activity, converted to Metabolic Equivalent of Task Units (METs), among 187 adults living with HIV, chronic pain, and depressive symptoms in the United States.”

According to NORML, the authors reported that the “estimated mean rate of vigorous METs [Metabolic Equivalent of Task Units] was … 6.25 times higher for people who used cannabis than non-users.”

The research echoes previous findings that also showed a link between cannabis use and greater physical activity. A study published last year in the journal Preventive Medicine found that “the commonly held perception that marijuana users are largely sedentary is not supported by these data on young and middle-aged adults.”

That study, the authors said, “represents one of the first studies to rigorously analyze the relationships between marijuana use and exercise.”

“Results show that, particularly for fixed-effects models, marijuana use is not significantly related to exercise, counter to conventional wisdom that marijuana users are less likely to be active. Indeed, the only significant estimates suggest a positive relationship, even among heavier users during the past 30 days. These findings are at odds with much of the existing literature, which generally shows a negative relationship between marijuana use and exercise. As additional states legalize the medicinal and recreational use of marijuana, perhaps its impact on exercise, one of the leading social determinants of health, is not necessarily a primary concern,” the authors wrote in the abstract of that study, which was published in June 2021.

Those authors also noted that “positive relationships between marijuana use and exercise have also been found” in other research, including one study that showed individuals “who reported using cannabis either shortly before or after exercise engaged in 43.4 more minutes of weekly aerobic exercise on average than individuals who did not use cannabis shortly before/after exercising.” 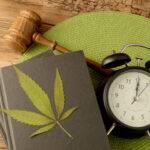