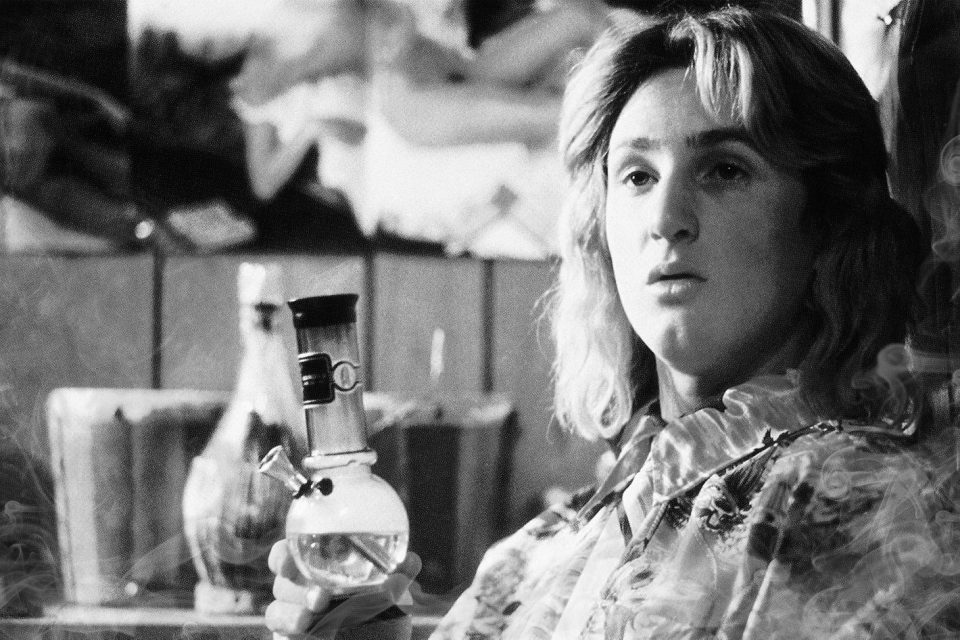 “When you told me you were interested in the cannabis business, I thought about my cousin. He’s a big weedhead. He even moved to Denver when it became legal there, and he’s a Flat Earther. So now every time I think about the weed business, I think everyone in it is like that.”

A friend uttered this sentence to me when we were chatting it up about weed culture just a few short weeks ago. We were talking about our new social media addiction Clubhouse, the audio-only site that has attracted some very notable stoners. At any given time, someone, somewhere is talking about cannabis on the nascent platform. There are smoke rooms, startup rooms and investing rooms going on at any given time, all virtually. You can literally light up a jay and discuss cannabis stocks with people all over the world. I thought it was cool. She expressed surprise at my opinion and strongly disagreed. She dropped the stoner flat earther bomb on me, and I was, in a word, shocked.

This is not someone I just met. She’s a close friend I’ve had for years, and I know her well enough to know that her disclosing this to me was her just trying to save me from spouting off my opinions in a way that might cause other people to judge me in a similar way. I’ve never known her to smoke, but I had no idea that she put anyone with any proximity to the entire weed business in the same category as people who can see that the sun, moon, and all other planets are round, but still manage to believe that earth is somehow, not. Her thing is alcohol, and even though I’ve been known to have a little tequila now and then, I can’t imagine saying that everyone who drinks alcohol is a degenerate.

However, that’s exactly what they used to say about alcohol back in 18th century England, and in 20th century America. The opinion that “hard liquor” was a degenerate’s drink of choice was so prevalent that William Hogarth, an English social critic and cartoonist, made a killing off of moralizing with his Hogarth prints that depicted daily life at the time with a critical eye. He issued two particular prints, Beer Street and Gin Lane, in support of the Gin Act of 1751, which was passed by Britain’s Parliament. Life was short and brutal then, and though most couldn’t afford the opium, brandy, and wine available to the rich, they could definitely score some gin. This led to peak consumption in 1740, when per capita estimates showed the average drinker consumed between 2 to 10 gallons annually. That was enough for Hogarth, who depicted beer drinkers as healthy and safe family men, while Gin Lane was straight up racked with crime, poverty, and addiction. Yes, in this old times depiction of alcohol, ale was fine, but somehow gin was the end of society. In the US, during alcohol prohibition in the 20th century, similar depictions abounded, supported by temperance societies. Today, while some people do struggle with addiction and the consequences of such, alcohol is, for the most part, a non-controversial part of our daily lives.

That shift happened because a lot of people lobbied to legalize the ancient beverage, and to do that, a lot of people’s minds had to change about weed. It took petitions, lobbying, and yes, weird with friends and family. The discussion that followed was fruitful. I assured her that, yes, I did love pot and no, that didn’t make me a Flat Earther. Ultimately, I cut my friend some slack. I had to come around to weed myself. I can recall some particularly embarrassing things I thought and said about people I knew who were weed head back when I was uninitiated. Even people I loved and adored. I changed my mind and one day, she may change hers. If she does, I’ll be the first to spark up a jay with her to celebrate.