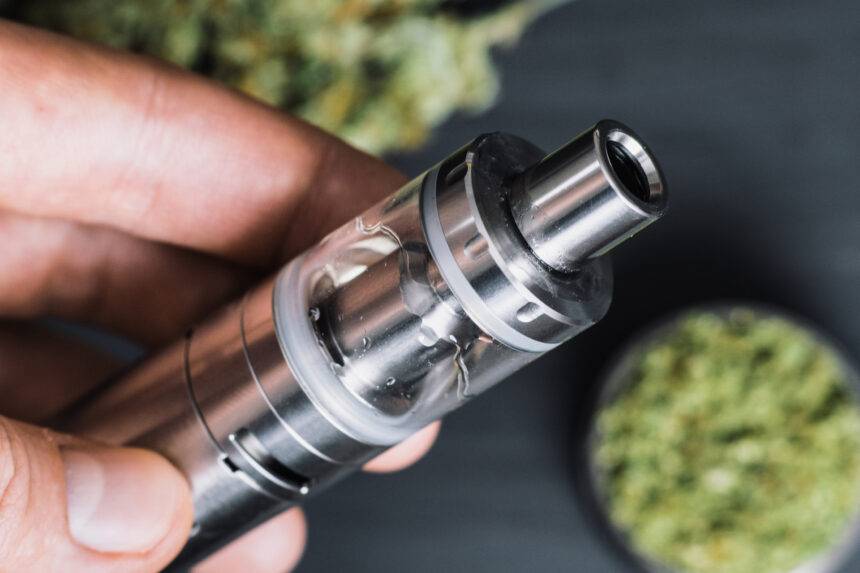 These days I’m a flower girl in my day to day life, but my one big exception is when I travel. When I’m on the road, I consider my vape pen as essential as extra packs of underwear and my phone charger. The vape pen allows me to smoke anywhere I want discreetly, but I didn’t always know the workaround. I had to learn about the importance of discretion, and I did so, like many people while on spring break. That was the first, and hopefully last, time I got hit with the dreaded smoking fee in a hotel room.

I was part of a crew of girls on spring break. It was exactly what you think of when you think back to spring breaks- seven girls to a room in close quarters in substandard living accommodations for a week in a Florida city we could not easily afford. Not that we needed a ton of money. Florida is home of the affordable drinks and parties, and we spent all day at the beach, which cost nothing. However, not surprisingly, it didn’t take long before a few cat fights took place, so it also wasn’t long before I needed to take a few smoke breaks. I had scored a little bit of weed when we first got there and went outside for “walks” most of the time, but one afternoon I somehow had the place to myself. By that time, the group had splintered into factions. Some of the group had decided to make a store run and the rest had gone to the beach. I went to lunch with another friend not in our group, but when I came back, the room was empty, so I decided to light one up and sit outside on the balcony with a jay. I can need a bit of a recharge to continue being social, so this was a welcome gift.

Just as I was finishing up, one of the girls came back. She had the nose of a bloodhound because she could smell it even though I had spayed and sat outside. She spazzed out, probably because I had left the sliding door to the room open, and some of the smell had gotten inside the room. She must have gotten curious and when she she came outside and saw my setup, before long she was ranting about how much this room had cost and said she was going to hold me responsible for the cost if we were charged a smoking fee. I assured her there was no way the smell would linger and sprayed my pine scented air freshener.

I honestly didn’t think much about it again, partially because I was still a little bit high while we were having the conversation, and partially because this wasn’t the Paris Ritz, if you know what I mean. I figured, at least I had gone outside, while every evening when we would head out for the night there were groups of people in the hallway that reeked of cannabis. How on earth were they going to catch me, right? Wrong.

As we were paying for the room, we noticed the glaring $250 smoking fee that, try as we might, we couldn’t argue down. The girl who had “caught” me smoking kept giving me meaningful looks and sidelong glances, so I knew I had to try something to get the charge removed. I even pulled a Karen and asked to speak to the manager. Not sure why I did that, because she could not have cared less. She told us that we were responsible and that many people regarded it as a party hotel, and thought they could smoke anywhere and wouldn’t get caught. Of course, I was responsible for paying the fine, and the girl who caught me made sure to let everyone know that I was the reason we were being charged and she had told me we could get in trouble. If you’re wondering whether I ever spoke to her again, let me assure you I did not. I also didn’t smoke in a room again until vapes came out- I was too paranoid. I know they’re controversial, but they’ll always be a godsend to me. 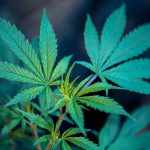 Cannabis Ruderalis: The Subspecies You Are Ignoring
Next Article 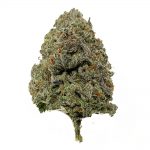