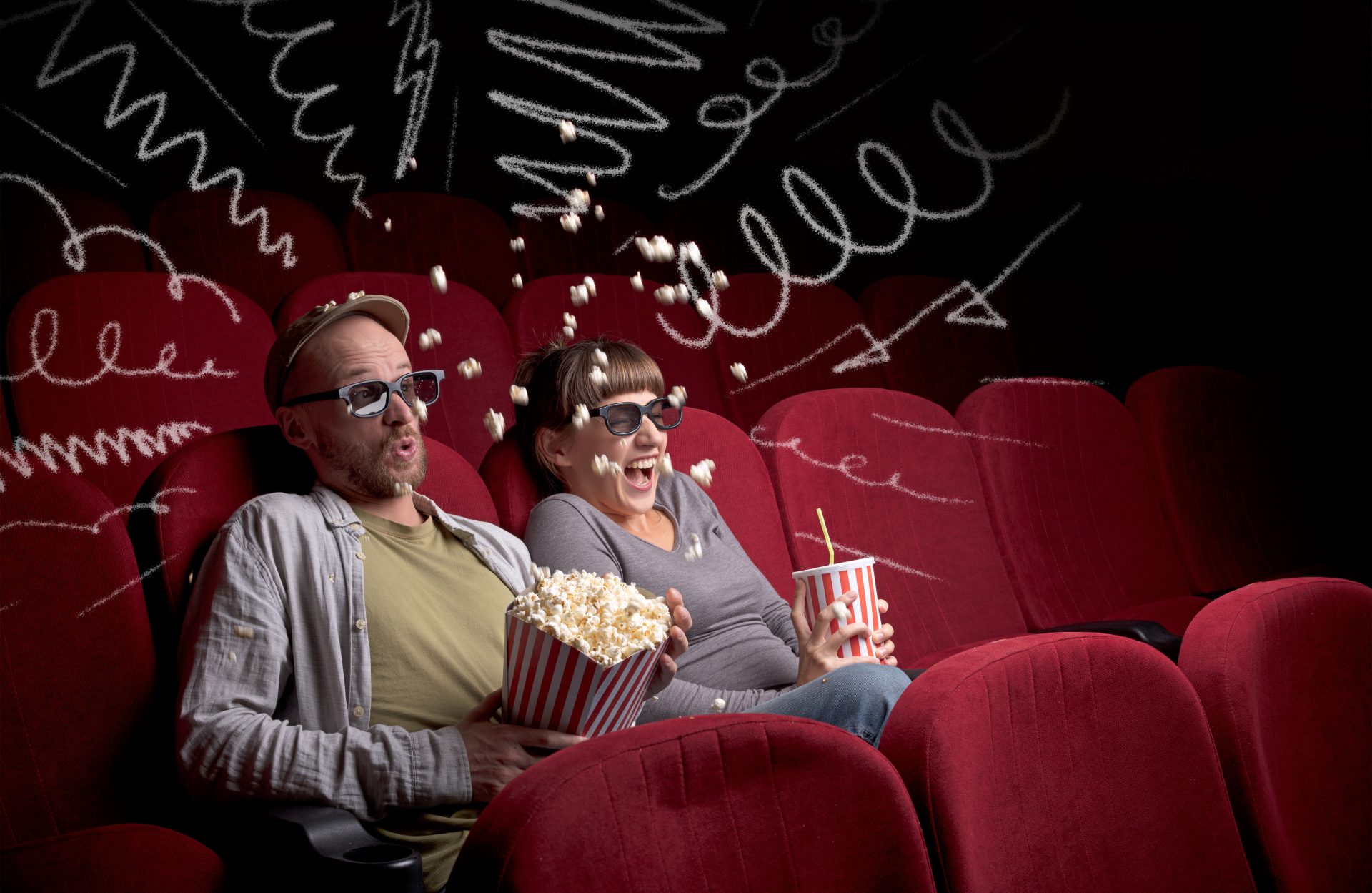 I am from a different era and sub-culture of America. When I began partaking in 4:20 I was well into my late teens/early 20’s and have different connections to cinema and 4:20. Cheech and Chong does not translate as funny to me. Dazed and Confused did not speak to me and my friends. So, I will present 5 classic movies I associate with 4:20 culture. Grab something from Select!. and kick back.

First and foremost is Half-Baked . In my twenties I saw the movie dozens of times with numerous friends in numerous settings. It is a classic. I’m laughing right now at the problems of Sir Smoke-A-lot. “He had sex with my Momma”! …and Dave not wanting to be the first brother to die from a crossbow. The movie is classic and the different smokers Dave Chappelle’s character met still holds true…you ever looked at a dollar bill…”on weed”!
I remember seeing Friday in the theater with like six friends. I also remember the theater lit up and folks definitely smoking the place out. Chris Tucker’s voice and mannerisms are too much for a theater full of people half-baked. It was educational as well. Smokey running around but ass naked let me know just say know if a dude offers you a “sherm stick”. No thank you! I still don’t know if Craig took the boxes or not.

Next up for me is Paid In Full . Is this a stoner movie? We can argue that but the numerous times I saw it was at 4:20 with a group of dudes in a dorm or apartment getting blazed. The look of pain on Wood Harris’ face when his man pulled up with the gold BBS rims in the beginning was just too real and true. Cam’ron won’t win an Oscar but dammit he played that role. Hitting the Dougie and all!

I have to put Belly in here . It is definitely a 4:20 film. It was a always a controversy. Half of folks I knew said fuck the critics and haters they like the movie. Me and the other half loved to watch it to pick apart story holes and point out horrible camera shots. Like the blue room bedroom scene with Taral Hicks was just horrible and painful to the eyes to experience…and “Afrika. I’m here I made it, it’s beautiful…WTF? Approached by some FBI agent to assassinate a Nation of Islam. The ending is still one of the most convoluted things I have ever seen.

Last I am coming with The Big Lebowski . This is about as close as my 4:20 film watching days got to Cheech and Chong. I like the Cohen brothers method of storytelling. More so then the storytelling Jeff Bridges character was so completely idiotic and useless it was hysterical. I still am like do “dudes” like “The Dude” exist. I was amazed at the depths of his and John Goodman’s idiocy every time I watch it.

These are just a few of my 4:20 classics from back in the day. Now I am a John Wick, Extraction, Den of Thieves type film watcher. I still enjoy a good laugh though. I don’t care what anyone says Black AF is funny shit! Whatever you do to unwind enjoy your 4:20!

How To Get A Medical Marijuana Card in 2020

Welcome To The Beginning Of The End Of Illegal 420