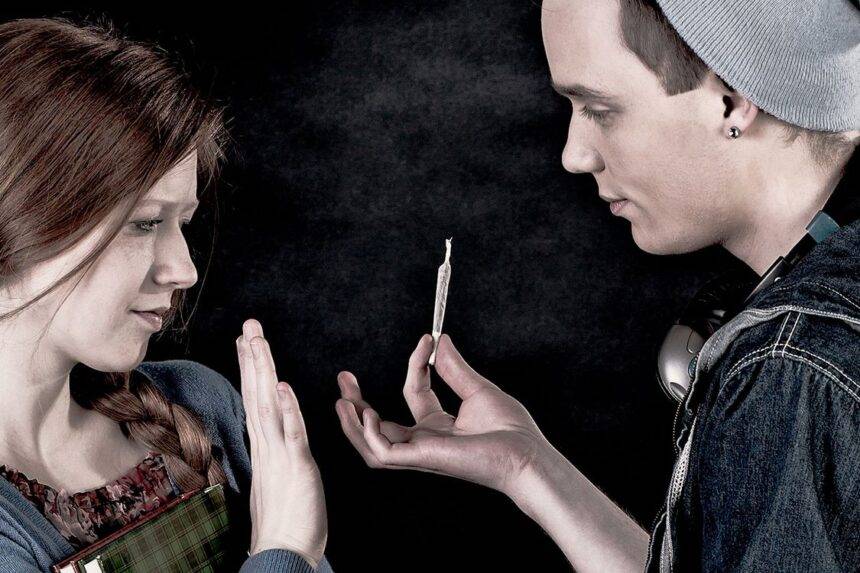 Social stigma is the “disapproval of, disagreement with, or discrimination against a person based on perceivable social characteristics that serve to distinguish them against other members of society.” Despite the fact that medical cannabis has become more acceptable in the past several decades, choosing to use cannabis recreational still goes against the grain in our society. Unfortunately, whether you’re a long-time stoner or a newbie in the game, you’re bound to run into some stigma surrounding your decision to use cannabis. Whether it’s being called dependent for your regular use or receiving disapproving stares when you mention imbibing with cannabis to unwind, you’ll probably face some form of societal stigma. If you happen to be high when that happens, I just want to warn you that it will harsh your vibe.

There are a few reasons that social stigma against cannabis lovers persists. First, it’s still federally illegal. Which means that even if your grandmother smokes OG Kush for her cataracts, there are still going to be plenty of people who don’t think so highly of your choices. That goes double if you’re a person of color, and triple if you’re also a woman. Cannabis lovers are likely to be called lazy, slow, unladylike (if you’re a woman), negligent (if you’re a parent) or any number of names. Business owners are likely to be called shady or criminals in addition to being shut down for financial opportunities. Here are some ways to respond to weed stigma when you encounter it in everyday life.

Face the discussion head on and engage. Someone has to start the discussion. So, when it comes your way, be willing to respond. Most people who voice these thoughts don’t have experience with cannabis at all. Television shows have done an OK job of publicizing the medical benefits of cannabis, and most Americans support its medical use. Start there and share the benefits you’ve experienced. For most people, knowing someone personally who has benefited from cannabis can go a long way towards destigmatizing the plant.

Speak up for legalization. Vote on the issues that matter to you, and if a candidate doesn’t support cannabis reform, cross them off of your support list. Find like minded people in your area and show up to support cannabis legislation. There’s a path to cannabis legalization in progress, and only voting those in office who will support this is crucial to destigmatizing cannabis in the public eye in the long term.

Acknowledge the bad. Don’t make it seem like you’re hiding something. We know that cannabis doesn’t kill anyone, But you know that bad highs do exist. Couch lock, paranoia, and impaired reaction time are all possibilities. Weed is still a foreign substance, but due to decades of studies have influenced many people to think of cannabis as deadly, when it isn’t. Talking to you might shift their perception of weed from that of a deadly drug to the healing medicinal plant that it is.

Discuss the good. If you’ve used cannabis to medicate for severe pain or successfully eliminated menstrual cramps, talk about it. If you’re far less anxious because you ingest cannabis a couple of times a week, then say so. Most people aren’t aware of the extensive ?medical benefits of cannabis, including better sleep, and helping people suffering from eating disorders. Speak up and plant the seed that may blossom later.

Move (if you must). If you live in a state where you don’t see a path to legalization and cannot imbibe in peace, consider moving to another state where cannabis is legal. It’s better than putting yourself at risk for being arrested for no reason by overzealous law enforcement. Even though black and white people ingest cannabis at similar rates, black people are 3.5 times likelier to be arrested for it. There’s no shame in getting out of dodge if you have to.

This is by no means a comprehensive list, but just a way to start thinking about how to destigmatize cannabis in everyday life. It took several years to categorize cannabis as the tool of the depraved or lazy and it will take some time to reverse that image. Fighting that fight on a daily basis is up to cannabis lovers, and there’s so much we can do to push acceptance forward. Have any ideas about destigmatizing cannabis in everyday life? Drop a line below and continue the conversation. 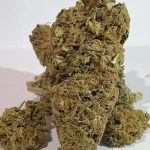 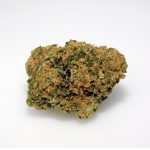