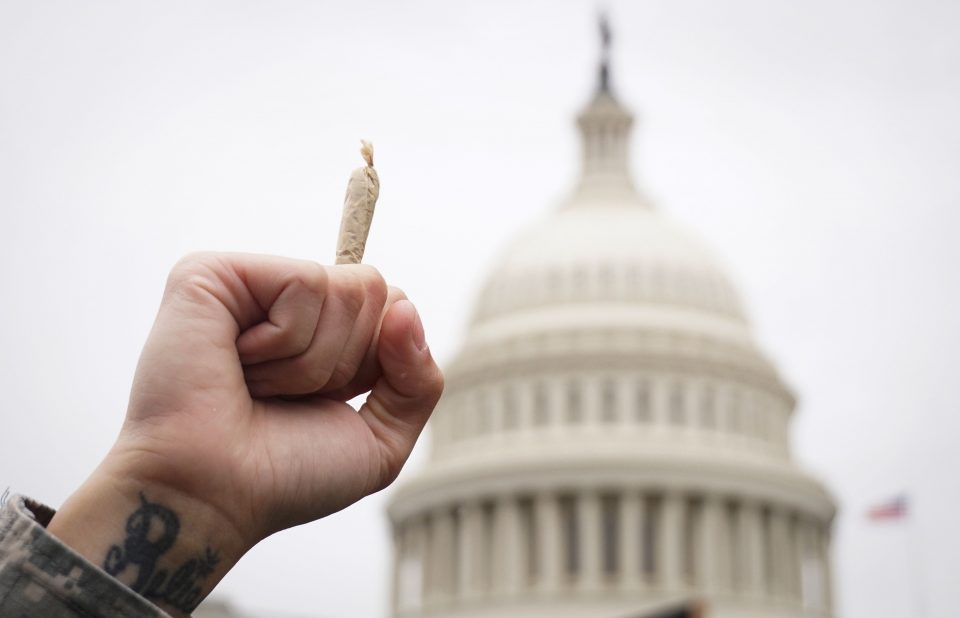 On September 17th the House of Representatives indicated the vote on HR – 3884 will be postponed. Specifically, HR- 3884 is the Marijuana Opportunity Reinvestment and Expungement Act of 2019. This bill was introduced to the House July 23, 2019 by Democratic New York representative Jerrold Nadler.

The act has come to simply be called the MORE Act. The National Organization for the Reform of Marijuana Laws (NORML) has been advocating marijuana legislation changes since the 1970s. Current Political Director, Justin Strekal recently released a statement on behalf of NORML concerning the postponement of the vote and can be read in its entirety at norml.org.

His statement addresses glaring facts important to point out the fact that a minority, not a majority is stalling legislation that most Americans want. Strekel points out that “This delay does not change the fact that 33 states and the District of Columbia regulate the production and distribution of medical cannabis in a manner that is inconsistent with federal policy, and that one-out-of-four Americans now reside in jurisdictions where adult-use is legal under state law”. 66% of states already support and are implementing elements of the MORE Act.

Read Strekel’s poignant point on this vote verbatim for yourself… “In the past few weeks, the MORE Act gained dozens of new co-sponsors and likely had the support to pass the House floor with a bipartisan majority vote. Overwhelmingly, the concerns that led to a delay in the roll-call about the legislation itself. Rather, they were a result of the political uncertainties and division that have consistently plagued Congress in the wake of the Senate and White House’s refusal to work with House Democrats to pass another round of COVID economic relief”.

The bill is expected to be rescheduled in November…as in after the election. The statement on the bill goes on to document some statistics that are fucked up and need to change. I.e. Black Americans are 3.6 times (that is 360%) more likely to be arrested for cannabis related offenses than White Americans.

A March 2020 poll quoted by NORML indicates 80% of Americans favor legalization (60% strongly agree and 20% somewhat agree). While only 14% oppose legalization (8% strongly agree and 6% somewhat disagree). A strong majority of Democrats and Independents support the bill. However, Republicans are almost split down the middle with 51% for and 47% against. Are we aware that many Republican States have economies based on and rooted in the criminalization of African-American and poor communities? Alabama and Mississipi’s penitentiary systems have long been held as violators of human rights according to the ACLU. The reliance on American citizens as a resource to populate Southern jails, employ law enforcement to arrest those citizens, fund the state whole court system, as well as private jails and the people that work there has become as American as ‘apple pie”. Pushing for more than the MORE Act is needed to change this…