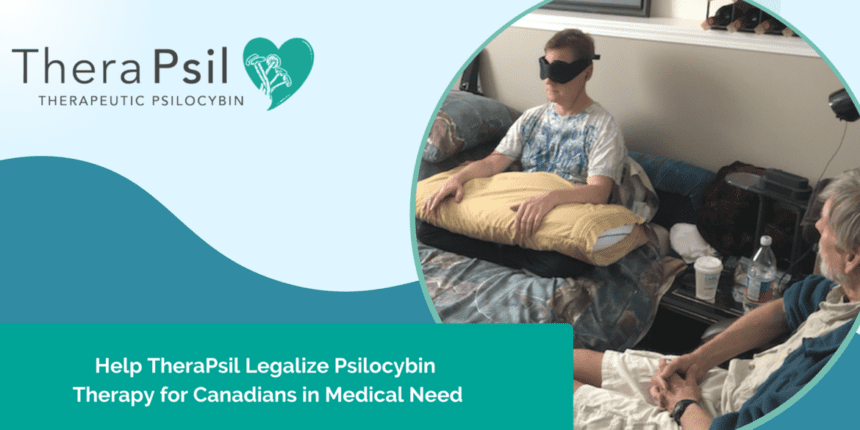 Non-profit group TheraPsil has brought a group of patients and medical professionals across Canada to Ottawa to fight for medical access to psilocybin mushrooms.

For over a year, TheraPsil has been pushing for legal access to psilocybin for terminally ill patients, only to be repeatedly blocked by Health Canada.

The intent is to engage with policymakers and the public around well-established potential benefits of psilocybin for end-of-life anxiety, depression and PTSD. A protest will be held at 1 pm on Nov 29th and 30th, 2022, at Parliament Hill in Ottawa.

Anyone who wishes to support TheraPsil and compassionate access to psilocybin therapy is encouraged to attend.

Therapsil has petitioned Health Canada on behalf of over 150 patients who received no response from Health Canada. Hundreds more are on Therapsil’s waiting list, many with terminal illnesses.

There are several pathways to access psilocybin in Canada. Clinical trials, the Special Access Program or SAP, and Section 56 exemptions.

A Section 56 exemption made Thomas Hardy the first person to legally access psilocybin therapy in Canada in 2020. About sixty other patients have followed suit, but the demand for psychedelic-assisted therapy has not been met through Section 56. John Gilchrist at Therapsil told Microdose:

“We are here to seek immediate relief for patients who have been waiting over a year for the Minister of Health, Jean-Yves Duclos, to sign their Section 56 exemptions so they can access psilocybin.”

The organization had previously requested a meeting with Health Ministers Jean-Yves Duclos and Carolyn Bennett in a letter. The Ministers, however, declined to meet with TheraPsil. In response, TheraPsil has taken a delegation in person to Ottawa to meet with decision-makers and health organizations.

In July 2022, TheraPsil assisted eight plaintiffs in filing legal action against the Canadian government. The move is to challenge the Canadian Charter of Rights and Freedoms, the same argument that made access to medical cannabis a constitutional right in Canada.

TheraPsil has also submitted outlines of regulations for psilocybin mushrooms, the Access to Psilocybin for Medical Purposes. The framework follows in the footsteps of cannabis legislation from 2016, allowing for the growth, sale, and medical use of cannabis.

Health Canada, however, has not responded, leading TheraPsil to Ottawa “to get the Minister to commit to medical psilocybin regulations so that patients and doctors can drop their lawsuits and access their medicine.”

“With the worsening overdose crisis, pending MAiD expansion and our experience facilitating psilocybin treatment to over 134 patients over the past two years, we hope the federal Health Minister and other elected officials will provide vulnerable Canadians and health professionals with the right to try this effective natural treatment option.”

For those unable to be in person for Therapsil’s protest, the organization welcomes donations for their ongoing mission to give Canadians access to “safe, equitable and legal access to psilocybin-assisted therapy.” 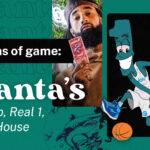