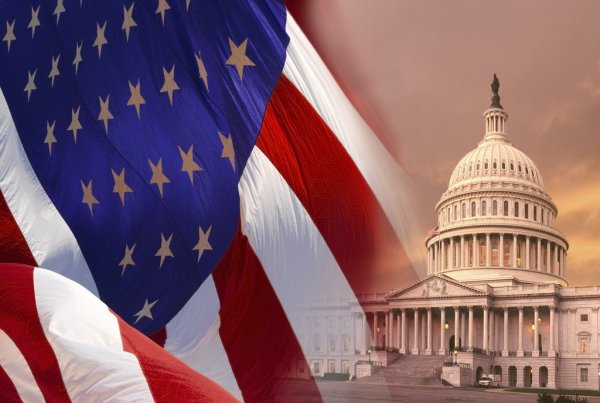 This month the House of Representatives will be voting on an amendment that is of major importance for Cannabis consumers. They will seek to eliminate a single word from the Commerce, Justice, Science, and Related Agencies appropriations bill. The removal of this word will be the most significant step that Congress has ever taken to end the failed and cruel policy of federal marijuana criminalization. The Blumenauer – McClintock – Norton amendment contains bipartisan language that will restrict the Department of Justice from using taxpayer dollars to interfere in the 11 states that have legalized the adult use of marijuana.

Beginning in 2014, Congress has included a provision that protects citizens who engage in the state – sanctioned use and dispensation of medical cannabis from federal prosecution in annual spending bills. The Blumenauer – McClintock – Norton amendment expands these protections to include activities related to the adult – use of marijuana. The amendment will remove the word “medical” from the existing language, and thus extend protections to both medical marijuana patients and to adult consumers equally, as well as, to those licensed dispensaries in both the medical and recreational marijuana distribution.

Why is it necessary to make this change? Because recent movements by the Justice Department under Bill Barr, who is anti – marijuana, suggest his willingness to find ways to prosecute people involved in the Cannabis business. Recent whistle blower testimony has shed light on how his anti – cannabis bias, caused him to improperly go after marijuana suppliers. Also, today nearly one in four Americans live in a jurisdiction where the adult use and sale, of marijuana, is legal under state statute. In many of these states, during the ongoing COVID – 19 pandemic these activities were deemed “essential” to the health and welfare of the community.

In November, several additional states — including New Jersey — are expected to move forward with recreational use legalization reform.

The federal government needs to accept the will of the people. The reality is that most Americans are OK with cannabis. More importantly, they have moved away from criminalizing it.

Other relevant marijuana – related policy changes up for vote this year include an amendment to the Fairness in Federal Drug Testing report language sponsored by Representative Charlie Crist (D – FL). This amendment seeks to prevent federal government employees from being denied employment solely for participating in state – legal cannabis programs. The passing of this ?protection will materially benefit veterans, because as a group one – in – four veterans consume marijuana to specifically alleviate a medical or physical condition, such as PTSD. Also, veterans make up over 30 percent of the federal workforce.

Ultimately, it is Congress’ job to de – schedule cannabis from the Controlled Substance Act, to protect tens of millions of marijuana consumers from undue federal interference. As well as, to ensure a reversal of a decades – long failed drug policy, that has disproportionately affected people of color. However, in the meantime, the passage and ratification of the Blumenauer – McClintock – Norton amendment will provide immediate and necessary protections to Americans while moving Congress forward toward a more rational marijuana policy.

In The Pines Strain Review

Veterans, The Forgotten Victims Of The War On Drugs

What About Children? What About Them… They Don’t Smoke Cannabis