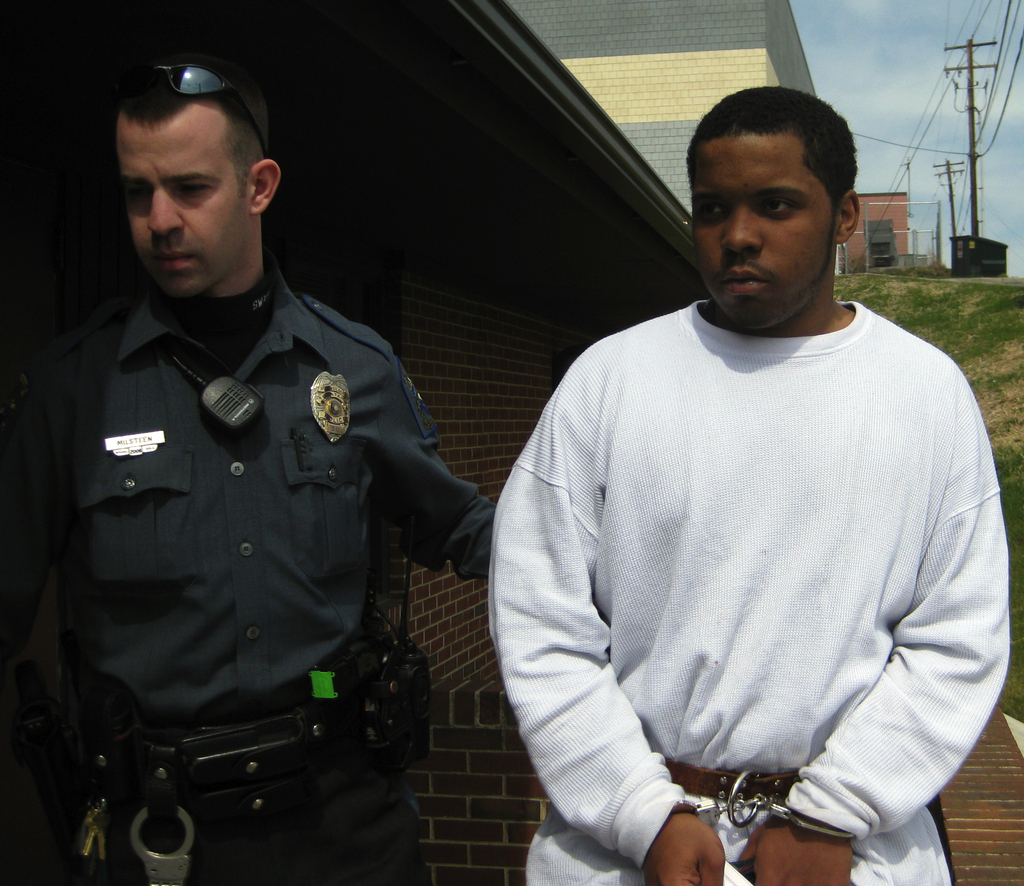 I am going to state two blatantly obvious dynamics. First, the District of Columbia has legalized recreational marijuana. OK, everyone knows this got it!…. As the Washington Post states…”However, one thing did not change: almost everyone arrested on pot charges is Black”!

Now, the second statement is as obvious as the nose on the face to many people reading this article. You mean police are not arresting blonde twenty something year old’s in Dupont Circle sitting on benches or dudes walking near Whole Foods near GW toking a joint? I have seen them and the city could have easy arrest numbers to boost.

The Washington reports September 15, 2020 that DC Police are “Far more likely to arrest Blacks than Whites for marijuana related offenses. This disparity is being highlighted 5 years after the city enacted reforms to end racial disparities in law enforcement and cannabis as a means to arrest. Marijuana arrests have declined more than half, but African Americans still account for just under 90% of arrests that Post reports.

African Americans are 45% of Washington DC’s population. It has been long documented marijuana use among st white and black people is basically identical. Yet, 84% of the 900 people arrested for public consumption in the District the last four years were Black. Why the disparity?

The post speaks to racial disparities in policing. I am asking a few questions. Why is racial and economic reality often viewed in a bubble? There are sections in Washington DC that cost at least $500,000 to buy a house or at least $2,000 monthly to rent a small ass apartment. Do we think the police are patrolling these areas to arrest pot smokers? How many Black people do you think are walking and smoking in these areas?

The Post comments on this basic reality stating “Police still focus on the city’s poorer, mostly black neighborhoods, because that’s where officer deployments and investigations of crime are concentrated”. There is a fact always ignored. Police do not stop, prevent, or investigate crime. Police detain, arrest, and question any one in the vicinity when crimes are committed. Is arresting for cannabis simply a numbers game of racial profiling?… Meaning a cop patrol assumes if you are in this area you are guilty of something at one time or another so I’ll just lock you up for pot hoping something else will stick.

10 Favorite Things To Do While Baked

More On The MORE Act