Pinene, The Most Abundant Terpene On Earth 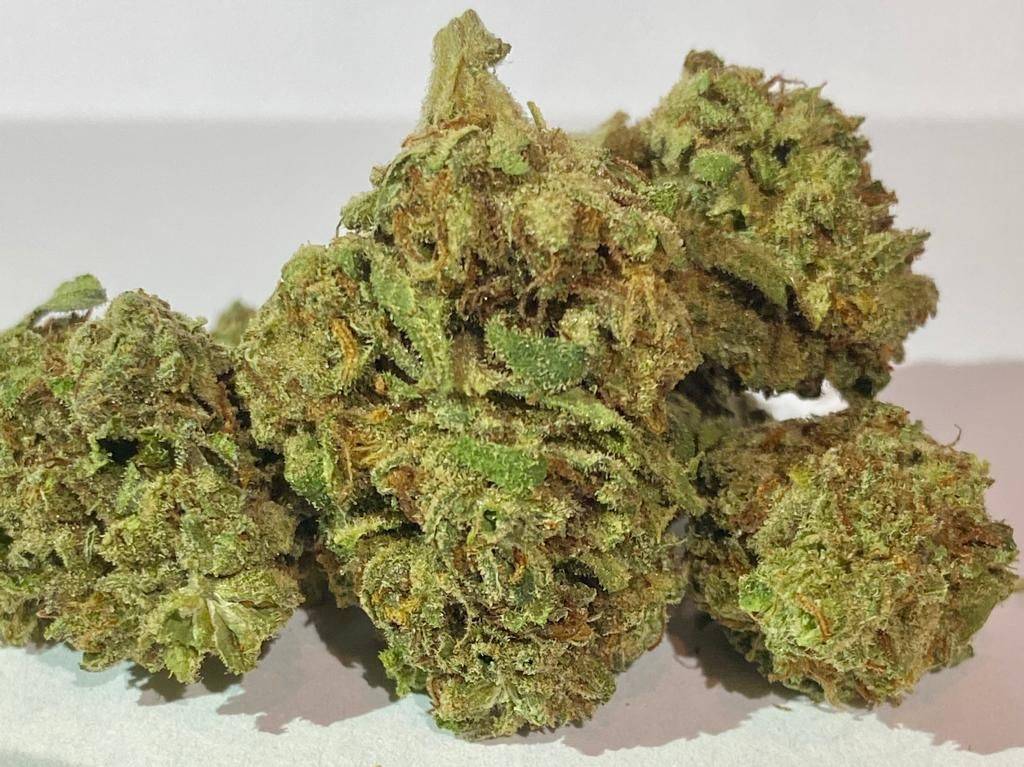 The holiday season has past, but there’s one way to keep it going in memory: Cannabis strains that include pinene. Terpenes are aromatic compounds commonly found in many plants, but they are especially common in cannabis, and their presence imbues cannabis with its distinctive scents. There is good evidence that the scent terpenes give off hint at its therapeutic effects. They also have a direct physiological effect on the body, enhancing the medical effect on the body by binding to the body’s endocannabinoid receptors, giving rise to various effects. Pinene helps treat pain, inflammation and anxiety, bringing more than just flavor to your favorite strains.

Pinene is the most common terpene in the world, and is one of the most common terpenes in cannabis. It is distinguished by its signature woodsy scent, that smells like pine needles, but it is also found in orange peels, turpentine, rosemary, dill, and parsley, which is probably why high pinene strains blend so well into herb butter. Every terpene has a unique attribute that contributes to the overall composition of the strain. When it comes to pinene, research shows that pinene rich strains may have pain relieving, anti-inflammatory, and anti- anxiety properties, but they may also open the airways in the chest cavity for those with asthma and combat the short term memory impairment associated with THC. However, high pinene strains are relatively uncommon, which means there are relatively few strains that have pinene as the terpene in highest quantity. It is, however, commonly seen as the second most abundant terpene in a strain’s composition.

There are two forms of pinene: Alpha-pinene and beta-pinene. Alpha-pinene is more prevalent in cannabis and has the anti-inflammatory and memory enhancing properties pinene is known for. It is known to be a bronchodilator, which opens the airflow and may help with asthma, and it may also help with arthritis and pancreatic inflammation. It is typically found in higher quantities than its beta-pinene cousin. Beta-pinene is found more commonly in spices like cumin, forest pine trees, and hops, and is commonly used in fragrance, essential oils and as a preservative. Both are noted for their ability to increase mental alertness, clarity, and cognitive function. Pinene is easy to identify in cannabis since the scent is so distinct, but the effect will vary depending on the strain, with some infusing energy and others facilitating relaxation.

If you’re looking for high pinene strains, you should keep in mind that content can be based on the soil and time of harvest. The only way to be sure of the terpene content of any strain is to find lab-tested products, which you can always find at a quality dispensary like Select. Since terpenes are a component of cannabis, they can be consumed in any way you’d normally consume cannabis. However, the beneficial qualities of terpenes can be diminished if they are heated past the boiling point, which means vaping or using another low heat device could be the best way to extract the flavor and benefits of your terpenes. The rare example of a strain with a pinene-dominant terpene profile is Big Smooth, an indica-dominant cross of OG Blueberry and Cookies and Cream that smells similar to blueberry pancakes. Known to improve moods and to temper minor aches and pains with a euphoric temperate high, Big Smooth is one of the exceptions to the rule. Other strains with higher composition of pinene are Blue Dream, Cannatonic, Jack Herer, Grape Ape, Harlequin, and OG Kush.

?The presence of pinene goes way beyond its smell. It can actually dictate strength and the way a high feels. For this reason, terpenes, especially pinene, should be considered as much as cannabinoids when selecting a strain to enjoy or use as medicine. The true medical potential of pinene has yet to be uncovered, but its potential for managing cancer, addiction, anxiety, depression and bacterial infections are incredibly exciting.

Get To Know To Anatomy Of Cannabis Buds

Spring Break Made A Vaper Out Of Me

What strains are better Indoor Weed VS Outdoor Weed? 2022