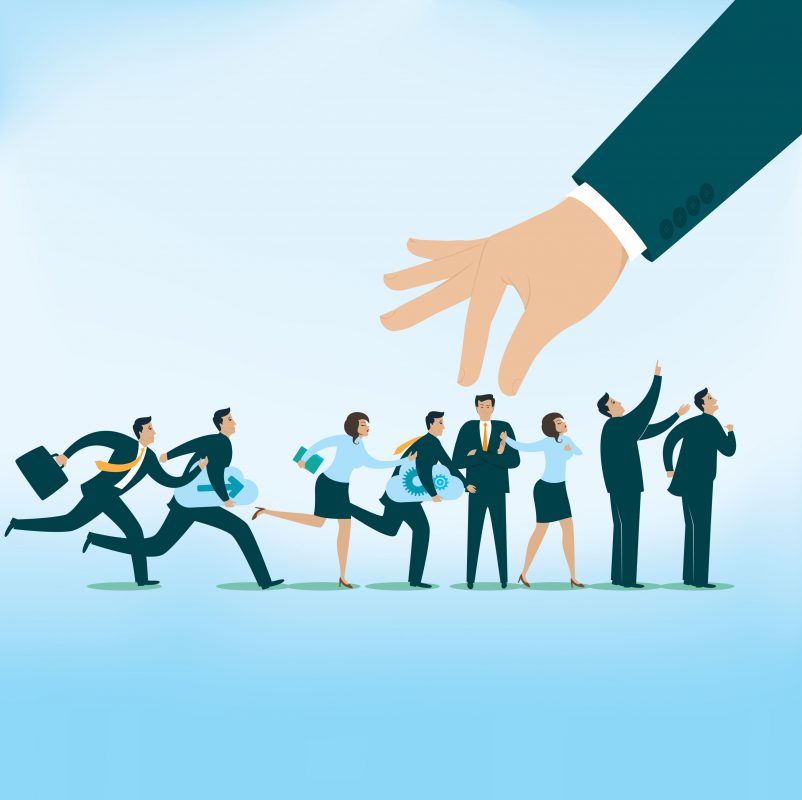 I respect Kevin Durant’s basketball game and mind. Durant is undeniably one of the lost lethal scorers in NBA history. However, when Durant went to the Golden State Warriors I did not respect that move. The Warriors built a team, culture, discipline, and focus years before Durant got there… Then a Johnny Come Lately comes in and gets the shine and glory on top of the work others have done, talk about picking favorites.

I am going somewhere with this, because we are not talking basketball. Bringing it all together I must ask, where is Traverse City? I had to look it up. I thought it was a fake name or a weird ass strip club I DO NOT want to patron… To each their own, but….nah… Traverse City is in Michigan. However, they currently have a legal battle ensuing vs. how the municipality is treating recreational vs. medical cannabis licenses.

I am looking at this case as it can be a possible glimpse into controversies in many jurisdictions that are moving to open up recreational cannabis sales for state revenue. According to 9and10news.com currently Traverse City has 13 marijuana establishments. The city just approved regulations that will allow for only four “adult-use” recreational facilities in the jurisdiction.

Ok, but this is the controversy and possible road to much quid por quo in setting up recreational facilities. The city indicated they will “favor” applicants for recreational licenses that “invest in their community, use green energy, provide benefits for employees, and will also favor applicants who put housing on their lot” according to 9and10news.com. Here is where my Durant analogy comes into play… Current medical marijuana business owners feel that they have put in the work and established an infrastructure… However, the new regulations favor new entities coming in that are willing to spend more money to reap the benefits that have not been in the community before.

Some cannabis business owners are fighting back, focusing on the Michigan Regulation and Taxation Act that makes it illegal to stop medical and adult licenses from co-locating. City clerk Benjamin Marenette was quoted as saying “none of these (new) things are mandatory, it’s just like puts you in a better position to get a license”. Does that sound like a passive extortion to you? I know people that have and do travel all over west Africa. Sounds like when you are driving and the military checkpoint stops you and asks for money to continue… “It’s not mandatory, but just puts you in a better position” to proceed. I am watching if this trend spreads to other states/areas that are now allowing recreational cannabis sales.

Let’s look at the efforts of Green Pharm in this area. This company is building multiple housing units on the property, with a first floor wellness center, dog park, and bike wash near a trail. Investing in the community and providing opportunities to communities affected by previous criminalization of cannabis are terms and catch phrases used to open up cannabis sales across this country. So are wellness centers in condo units and dog parks investing in community? I suppose so in the strictest sense of the word… Invest to make money and raise the property value to create a grafted more affluent community. Gotcha!

Follicle Tests Are A Hairy Issue