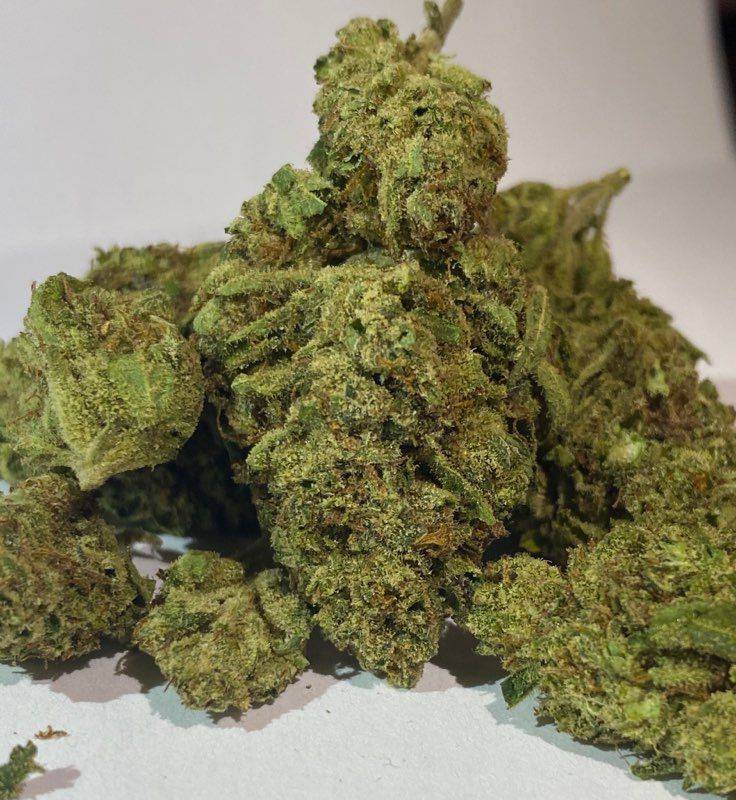 The first time I had this it was late at night and I was already spent. It put me down so I just thought another alright indica. The taste is a sweetened hyped up diesel… I just call this Super Sour Petrol. It tastes and hits like an amped up Sour Diesel.

I don’t know how an amazing sativa came out of such an eclectic indica lineage. Possibly because buried not too far down in the family tree is Chemdawg. Petrol On Fire betrays its petrol OG parentage and blasts you with energy to get up and do shit. There is also a nice body pain relieving effect… Possibly why late at night after being spent I was down the first time.

Petrol on Fire tastes of sweet earthy pine, menthol dank, and diesel fumes. The diesel taste is oddly potently sweet. This is a day-time strain to get up and roll. My apologies for previous statements on this strain… Although, hey sometimes it hits me different going down at night. Grab some of this Petrol…. Its Fire!