People Are Still Being Locked Up For Weed 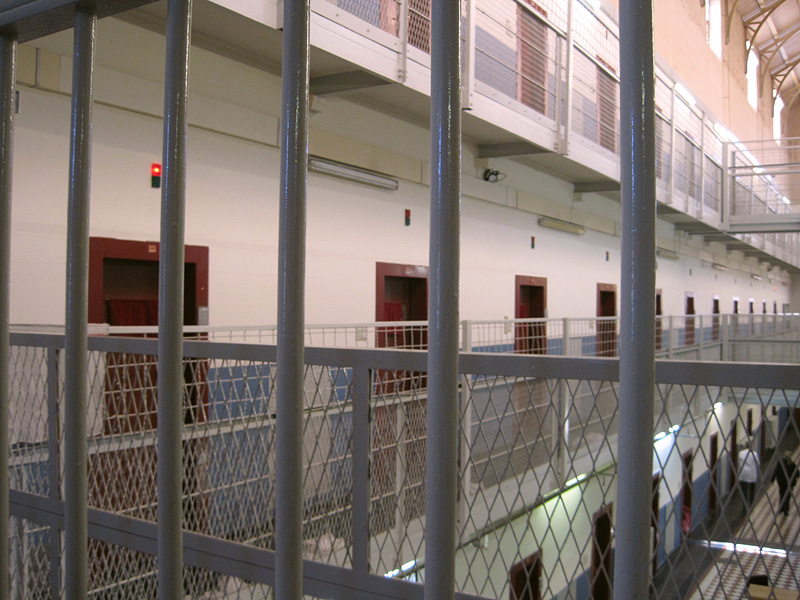 Legal cannabis spending is projected to reach $16 billion in 2020. That’s $16 billion in revenue results in significant tax revenue for that state, that goes on to fund various municipal initiatives. Additionally, during the pandemic in every state where medical, and or recreational marijuana is legal, dispensaries were deemed to be essential businesses and allowed to stay open during the shutdown. Yet, we still have many people around the country being locked up for weed related offenses.

In fact, from 2010 to 2018 there were nearly 6.4 million cannabis related arrests, accounting for 47% of the total drug arrests made during that time. In 2018 alone, there were over 690,000 cannabis arrests, 89.6% of which were for possession. It comes as no surprise that marijuana related arrests disproportionately affect people of color.

According to the ACLU Black people are 3.64 times more likely to be arrested for cannabis possession, even though consumption rates are similar in both groups. Don’t think that this disparity exists only in states, or areas where confederate flags fly freely. The national system of delivering different justice along racial lines is so problematic, that the ACLU report on this issue is titled, “A Tale of Two Countries: Racially Targeted Arrests in an Era of Marijuana Reform.” Marijuana arrests can also result in deportation for the undocumented.

With nearly two thirds of the US population living in states where marijuana is mostly legal, many people don’t recognize the severity of the problem. However, marijuana may be legal on a state level, but it is still illegal federally. This means that people arrested for marijuana related offenses face stiff federal penalties. There are people such as Michael Thompson in Michigan who is serving a life sentence for selling weed to an undercover officer.

This situation is rife with injustice. Think about it, people are making billions of dollars from marijuana sales while others, disproportionately people of color, are serving jail time, or at the very least, forced to deal with criminal records and pay heavy fines. Billionaire brainiac, Elon Musk recently tweeted about the injustice saying, “Selling weed went from major felony to essential business (open during the pandemic) in much of America & yet many are still in prison. Doesn’t make sense, isn’t right.”

Due to federal laws, those arrested for cannabis related offenses are subjected to serious penalties. A first time cannabis possession offense can result in a misdemeanor penalty with imprisonment of up to one year and a $1,000 fine. For second time offenders, the penalty ?increases to a felony conviction, up to two years in prison, and a $2,500 fine. For someone caught selling or cultivating cannabis, the federal penalties dramatically increase in severity and typically mean a felony conviction and mandatory prison time.

Women To Watch In Cannabis

Is Online Cannabis Training Worth It?