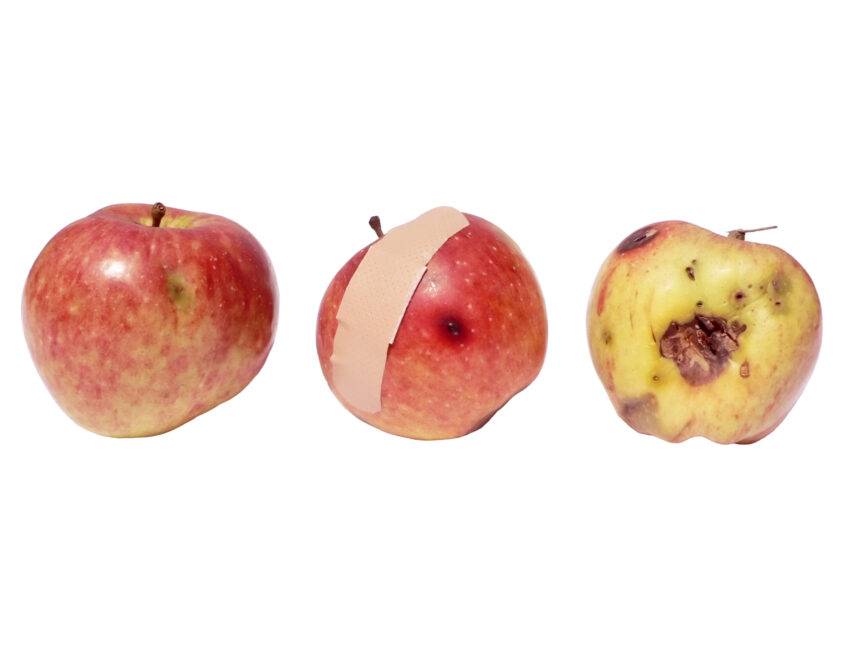 
We have been reviewing a raft of Oregon Liquor and Cannabis Commission (OLCC) proposed rules that could significantly affect the Oregon marijuana industry. These proposed rules have implications for licensees, potential licensees and even people doing business with industry like landlords and lenders. Everyone, really.

You can find the first three posts in our series at the links immediately below, each by Jesse Mondry here in our Portland office:

Today, I’ll wrap up the series with the omnibus post Jesse promised, covering everything else of note. Before I dive in, please note: OLCC held a public hearing on the proposed rules yesterday, October 25, but the public comment period won’t close until 12 p.m. PST on October 31. So, get your thoughts in! You can email comments directly to OLCC Rules Coordinator Nicole Blosse.

Specifically, the proposed rule provides that a “proposed licensee or laboratory licensee may not operate the licensed business until the Commission approves the change in ownership application and grants a license.” That’s straightforward and significant. At least one of the largest players in Oregon cannabis built its footprint largely on the backs of service agreements in the purchase and sale context. Going forward, all compliant buyers are going to have to wait for OLCC approval to commence operations at a site.

From a buyer perspective, concerns with waiting for formal OLCC approval may include any or all of the following: (a) lag times with OLCC processing and approval; (b) seller failure to continue to operate its business in the ordinary course during the buyer’s application period; (c) seller compliance issues that could jeopardize a transaction in the pre-closing window. We lawyers would continue to tailor our forms for these considerations if this rule passes as written.

Arguments against the rule change include that OLCC already prohibits the addition of undisclosed “applicants” and “ownership interests” on a license. If two parties wish to enter into a services agreement or other form of transition agreement, a seller can simply disclose a buyer to OLCC while the change in ownership application is pending. This is true in theory, although in practice people tend to trip on (or ignore) the ownership interest rules in the services agreement period. On balance, I like the rule provided that OLCC timely processes applications.

This one is a headscratcher for me and I hope OLCC backs up here. The proposed rule requires that a seller:

OLCC may be proposing this rule to obviate some logistical headaches for its staff. I doubt the proposal stems from concerns about product diversion or anything related.

In any case, the proposed rule could result in certain sellers losing significant income in concert with business sales. Many change-in-location sales have an inventory component: a seller forced to liquidate inventory on the open market would generally receive less in return than if selling to a buyer in the context of a business sale agreement.

I should note that this proposed rule also dovetails with the problematic “change in location” proposal previously covered by Jesse Mondry, which requires a seller to forfeit its license “even if the change in ownership application is not completed.” OAR 845-025-1170(6)(a). I can only think that these rules are a part of a persistent push by OLCC to cull licenses. The proposals make sense from that perspective. Otherwise, these are pretty arbitrary new strictures.

Sounds dull; could be costly for certain licensees. The proposed rule provides:

“When audit testing for potency pursuant to this rule, the Commission may require any portion of a batch with a compliance test for potency on or after November 1, 2022, to be relabeled with the mean average result from laboratories conducting audit testing if the Commission determines that there is a statistically significant difference at a 99 percent confidence interval between the audit testing result of samples from the batch and the original compliance testing result of the same batch.”

Here, OLCC proposes to make a testing lab’s problem everyone else’s problem. If a lab gives bad results, then the relevant producer, processor or wholesaler would be forced to relabel its products— an exercise OLCC itself estimates would cost between $10,000 and $30,000 per occurrence.

Let’s hope this rule also falls by the wayside, or that OLCC crafts a replacement rule to allow audits on products that already have undergone testing but not yet been packaged or labeled.

If you are interested in any aspect of these rules — including those covered in prior posts in this series — I again encourage you to submit your comments prior to the October 31 deadline. OLCC reviews and considers those submissions.

We will follow up once final rules are adopted, whatever those may be. 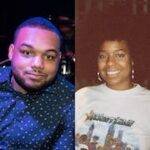