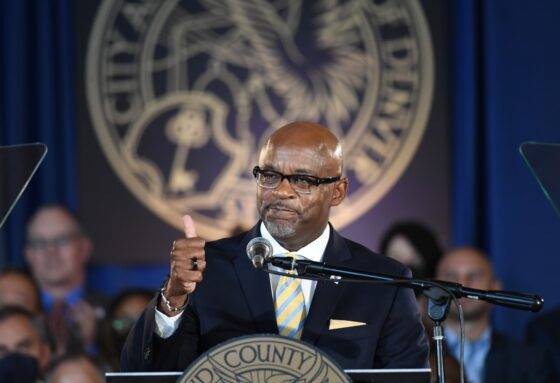 Mayor Michael Hancock was all about the future as in “our children’s future….save our future….a future full of possibilities….our bright future” in his final State of the City address. If Denver’s future is anything like the present, the past would be an improvement. There was a time when Denver was a great place to open a business, fix up an old home, or take a stroll in the park. Today’s Denver resembles the Mile High City of the late ’80s, early ’90s back when Larimer Square was an island in a sea of high-crime urban blight and people stuck to the burbs.

I remember those days fondly. Thieves broke into my car. Someone stole a dead plant and a yellow macramé off my porch because it was the only thing not nailed down. The neighbors below me were small-time drug dealers. I’m not quite sure who left the bloody handprint on the wall in the stairwell. Men came and went from the vacant house next door, the one with the toilet in the yard and the boarded-up windows. Panhandlers were not terribly reserved about dropping trow to do their business in sight of others. Happily, random gunfire was more common in my friend’s neighborhood. After a guy pulled a knife on us, we were more cautious when strolling about at night. Good times.

I’m able to relive these charming memories of Denver today while driving past dirty tents, piles of trash, stoned beggars, boarded-up windows scrawled with graffiti, a meth-addled vagrant without pants and quite hairy. Can’t unremember that. Drive-by shootings have returned. Civic Center Park was closed last year so the city could clean up the trash, rat burrows, human waste, and needles left by urban squatters. The year prior, rioters cost the city over $5 million to repair the damage they wrought downtown. 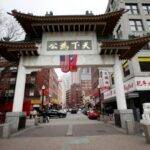 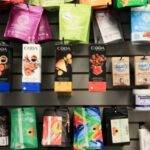