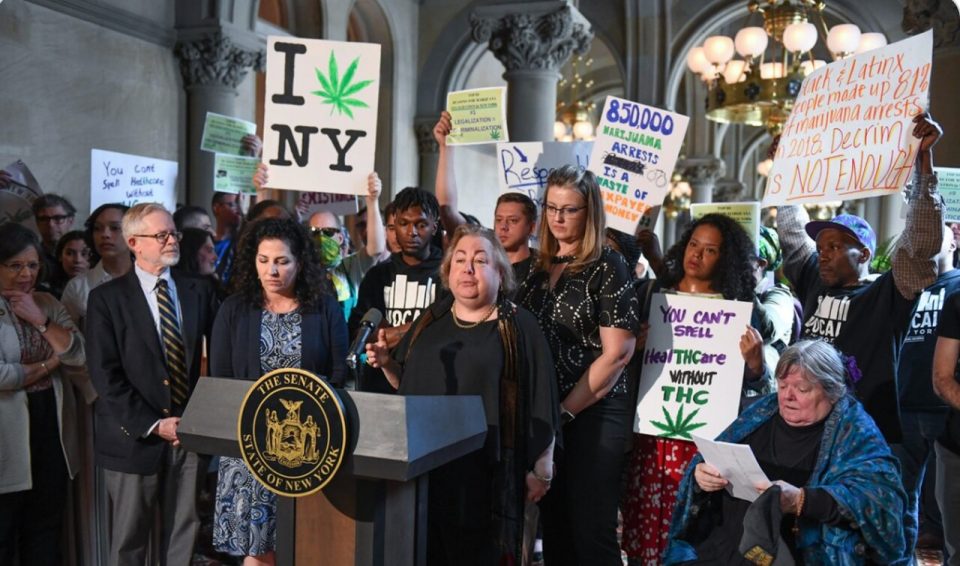 Grow Generation CEO told CNBC the company is set to expand focusing on the East Coast in anticipation of New York legalizing recreational cannabis. Before you go dumping your money into this or any cannabis company realize the key word previously mentioned is anticipation. Another thing to be mindful of is that cannabis stocks keep on riding roller coaster highs and lows as the federal government is quite vague and unclear on if, how, and when, cannabis will become legal and removed from schedule 1 classification.

If you are unaware, New Jersey allows recreational cannabis. Economists, and common sense revealed that New Yorkers were flooding into Jersey to buy cannabis. The same is the norm in Washington DC where Marylanders and Virginians run into the district to give gifts for their recreational needs.

The New York Times reports “State lawmakers finalized a deal on Thursday to legalize recreational marijuana in New York, paving the way for a potential $4.2 billion dollar industry that could create tens of thousands of jobs and become one of the largest markets in the country”. The language in these reports always highlights job creation. It is almost like it is obligatory language to not focus on the corporate enrichment in the industry.

In NYC the New York Times went on to state “The deal would allow delivery of the drug and permit club-like lounges or “consumption sites” where marijuana, but not alcohol, could be consumed, according to details obtained by The New York Times. It would also allow a person to cultivate up to six marijuana plants at home, indoors or outdoors, for personal use”. However, the actual legalization resulting in actual sales may be over a year away. Officials point to the complex and layered task of writing the regulations and rules of engagement.

Again, that is why investors and the market are patiently waiting to see how this unfolds. CNBC reports “Next door in New Jersey marijuana is now legal for recreational use, though the state is still finalizing rules and regulations for sales. GrowGeneration, which operates dozens of grow shops across the country, is planning to open for business in New Jersey soon.

Grow Generation focuses on not simply growing strains, but the technology of growing. It’s CEO Darren Lambert told CNBC “What you’re seeing right now, Jim, is a sea change [in] controlled environmental agriculture…“We sell the inputs. We sell the technologies, the solutions that control the environment that plants live in.”